MissionSide to hire 900 employees in Pueblo through 2020 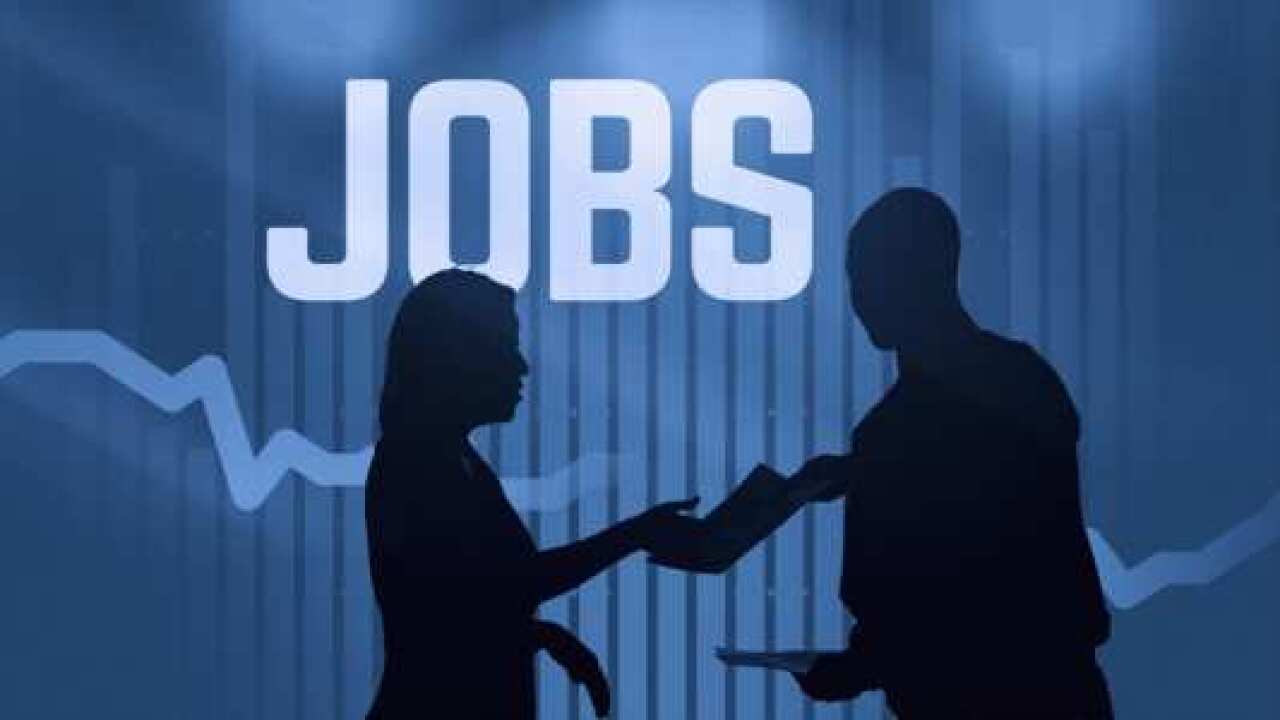 <b>MissionSide to Hire 900 Pueblo Residents Through January 2020</b> 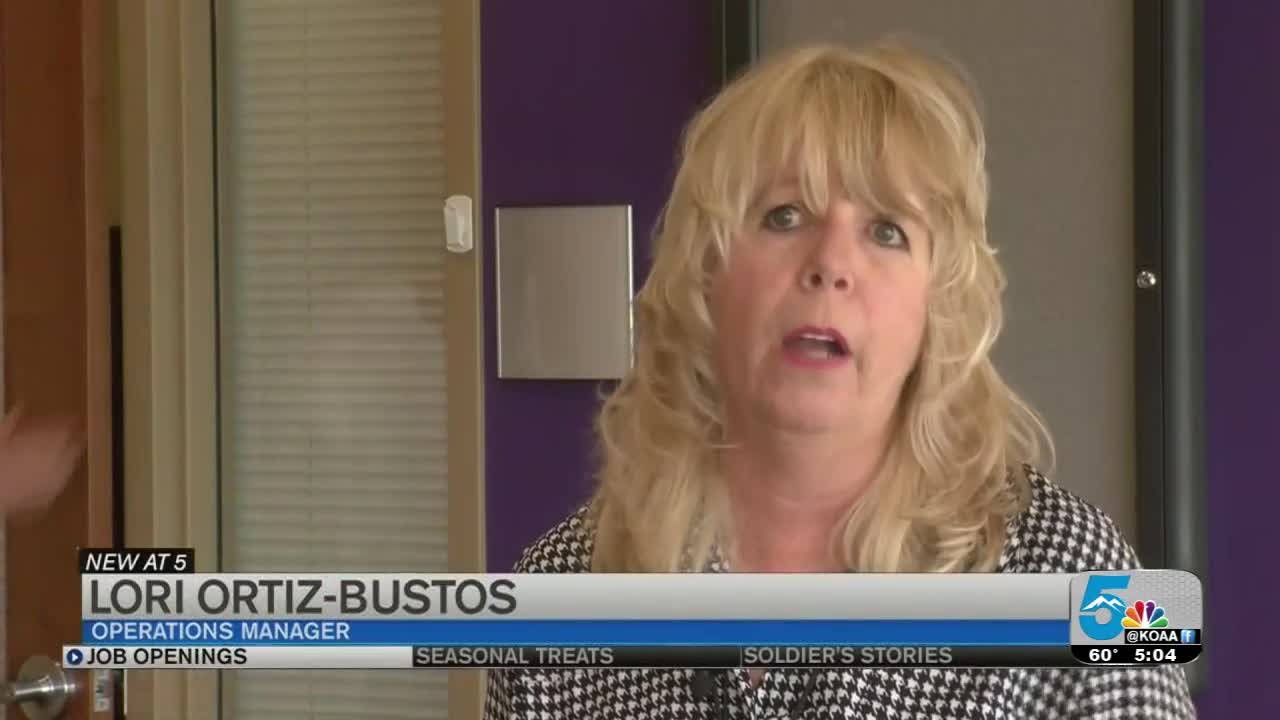 PUEBLO — MissionSide has announced the creation of 900 temporary jobs for its telecommunications center in Pueblo.

They will be hosting a job fair on December 9 to recruit hundreds of people who are interested in working for the organization. The event is happening at 1045 W. 6th Street in Pueblo at 10 a.m.

Potential employees will be able to receive full-time jobs starting at $16 per hour and may be hired on a rolling basis until January 21, 2020. Those who are hired will conduct calls in support of efforts to fulfill the Constitutionally-mandated task to count each person living in the United States in 2020.

To be considered for a position, potential employees must bring two forms of identification to the job fair.