Allen has 53% of the vote as of Tuesday evening Copyright 2020 Scripps Media, Inc. All rights reserved. This material may not be published, broadcast, rewritten, or redistributed.
Colette Bordelon
A ballot box at a voting station in Colorado Springs. 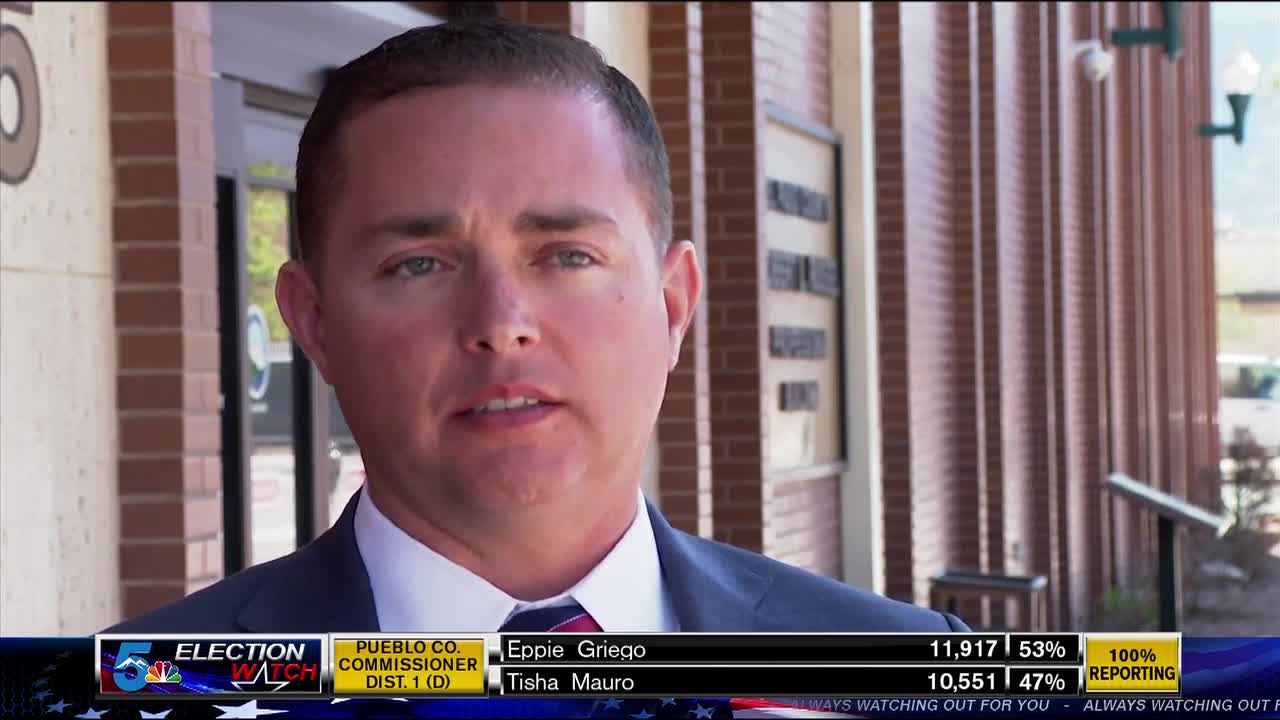 This race was the Republican primary for District Attorney, and there was no Democratic challenger. The 4th Judicial District encompasses both El Paso and Teller Counties.

Since early results show Allen winning, News5 spoke with him about his expectations for the office, and the debate over social injustices when it comes to police reform and the criminal justice system. "The landscape in criminal justice has in a lot of ways, really changed. And it's because of what happened in Minneapolis with George Floyd," said Allen.

Allen said the 4th Judicial District files over 34,000 cases any given year, and he wants to use that data in a productive way to help build public trust. "So we can show the public, you know, when we're prosecuting cases, we're not looking at somebody's ethnic background to determine whether they should go to prison or not. It really is their criminal history, the severity of the case, how violent it is, those are the factors that we look at," said Allen.

The increase in transparency comes at a time when all eyes are on the criminal justice system. "They're going to be under a spotlight. I know myself, specifically, am going to be watching everything they do," said Martin Lewis, one of the demonstrators from the local Black Lives Matter protests.

Many at the demonstrations said change can start at the District Attorney position. "If you can make change at the very top, and at the top it starts affecting positive change for our people, then it will start trickling down into our communities and onto our police force," said Robbie Johnson, another one of the demonstrators at City Hall on Tuesday.

Allen believes he is the right person for the job, and is ready to help increase transparency between the public and decisions made at the District Attorney's office. "Rest assured that I will be here, and I'm listening to the community, and I'll be engaged in those conversations, and I'm excited to get to work," said Allen.

Allen will be replacing District Attorney Dan May, who has served in that position for more than 10 years.

Military and overseas voters still have until July 8 to cast their votes. These are unofficial results at the moment. News5 will let you know when they have been finalized.