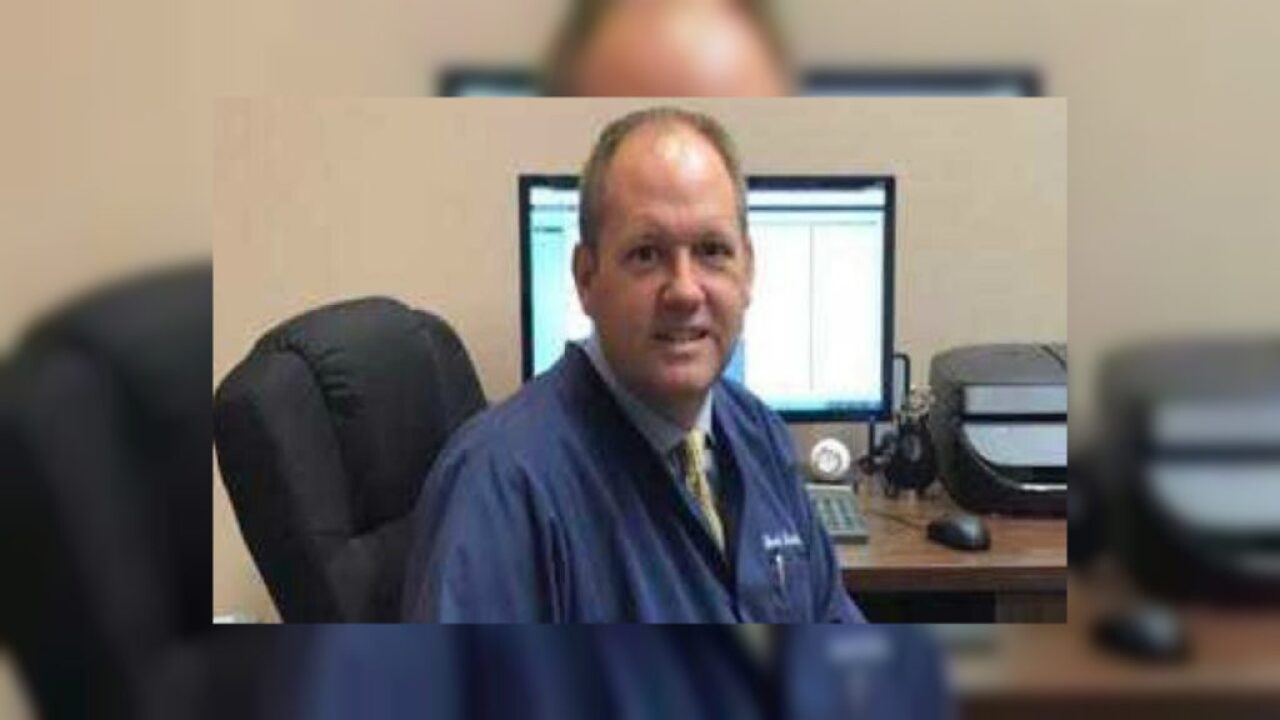 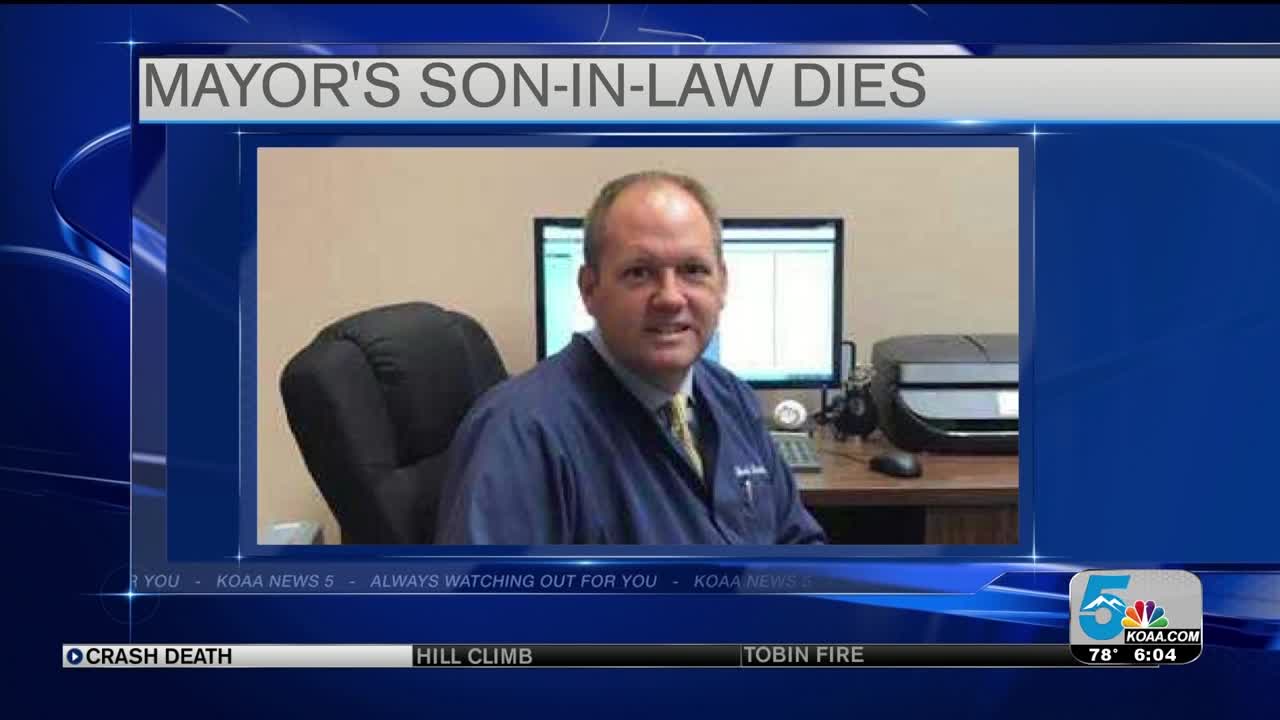 The accident happened at the intersection of East Colfax Ave. and Colorado Blvd.

Mayor Suthers’ son-in-law, 45-year-old Mark Karla, was a passenger in an Uber. He suffered massive brain trauma. The driver of the Uber, whose name hasn’t been released, later died at a hospital.

The suspect, 36-year-old Jeffery Sloan, was driving a stolen Jeep westbound on Colfax Ave. at about 80 mph when he ran a red light, crashing into an Uber. That’s according to a probable cause statement from police. A witness told police Sloan left the scene after the crash.

Sloan is facing felony charges of vehicular homicide and leaving the scene of an accident involving death.