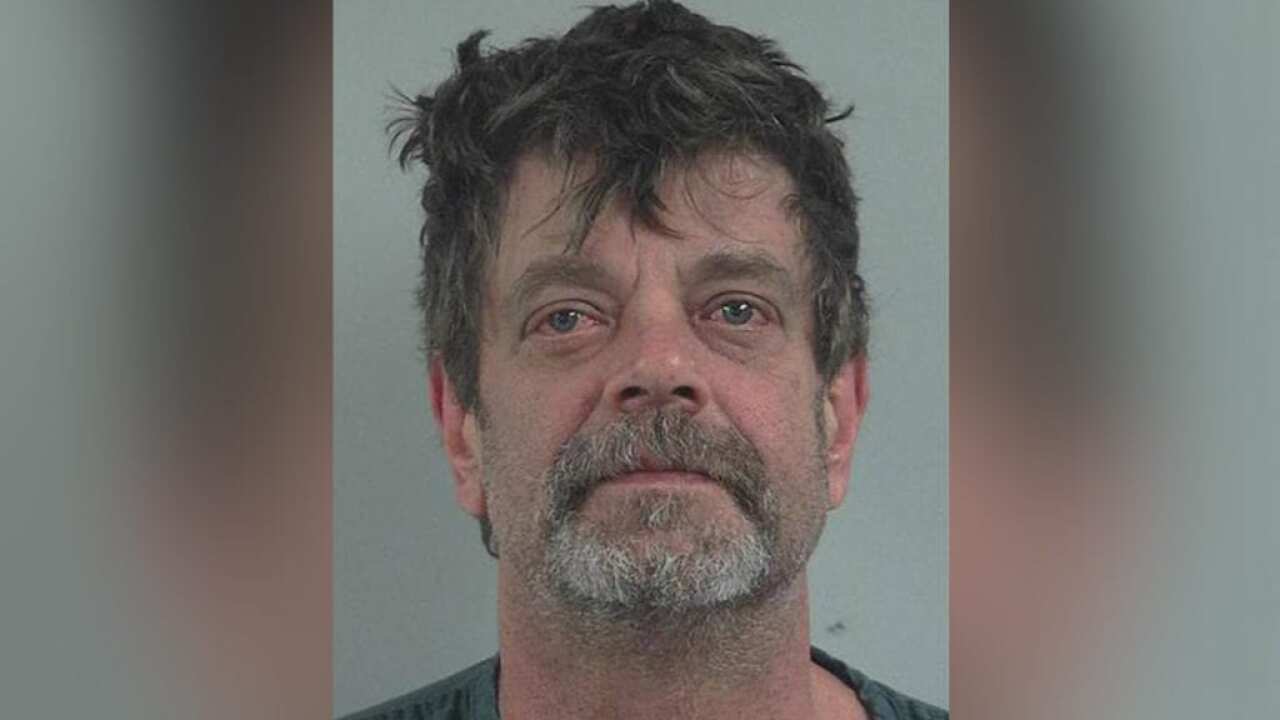 DURANGO — The September murder trial of Mark Redwine will be postponed.

Redwine is accused of killing his son Dylan in 2012.

The Durango Herald reports that one of Redwine's public defenders, John Moran, was arrested on suspicion of misdemeanor assault and domestic violence.

The judge in the case has ruled Moran is no longer able to defend Redwine and a new defense attorney must be assigne.

The trial has been moved to July of next year.