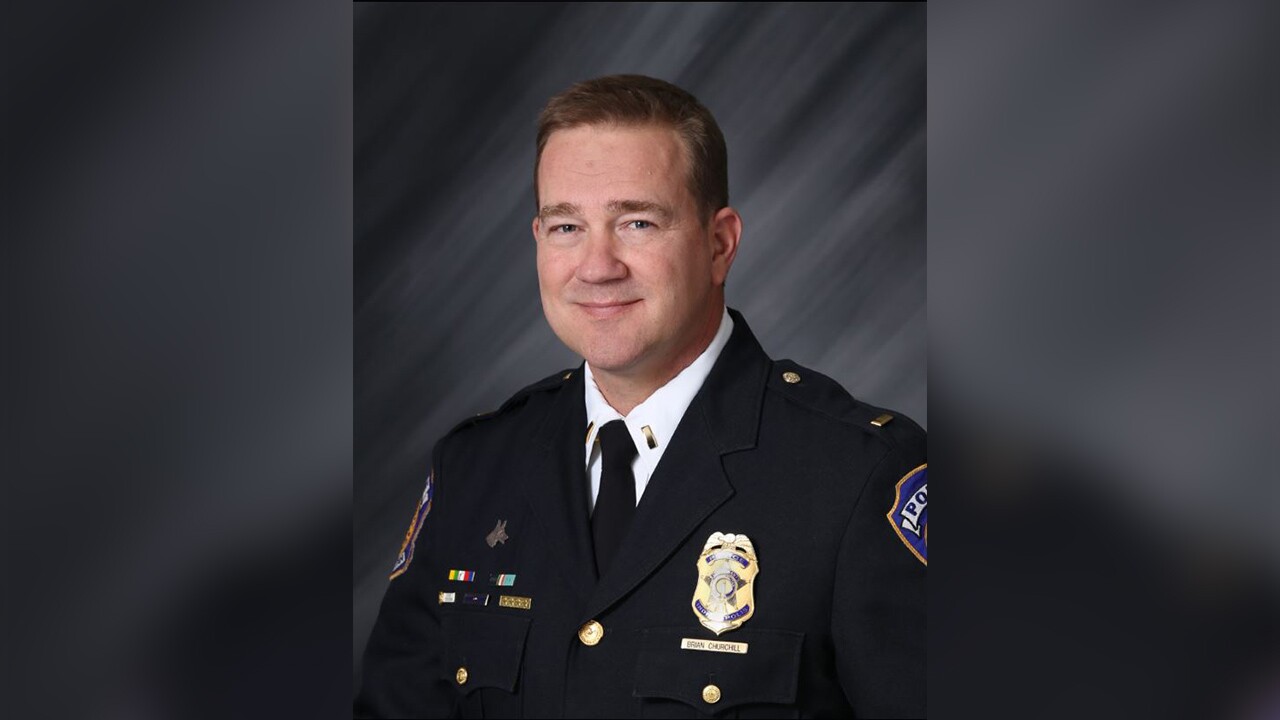 MANITOU SPRINGS — The Manitou Springs Police Department has found its next chief of police.

Churchill has served in law enforcement since 1993. He was most recently employed by the Indianapolis Metropolitan Police Department as the Investigations and Administrative Lieutenant.

Churchill will be replacing Interim Chief Joe Breister, who joined the MSPD after Chief Joe Ribeiro retired in May.

“It has been an honor to serve Manitou Springs over the past several months and I am happy to leave the department in capable hands,” Breister said in a press release.

Four candidates were being considered for the position with each of them having more than two decades of law enforcement experience. Churchill will join the MSPD on Oct. 1.