Man who pushed snowboarder off lift released from hospital 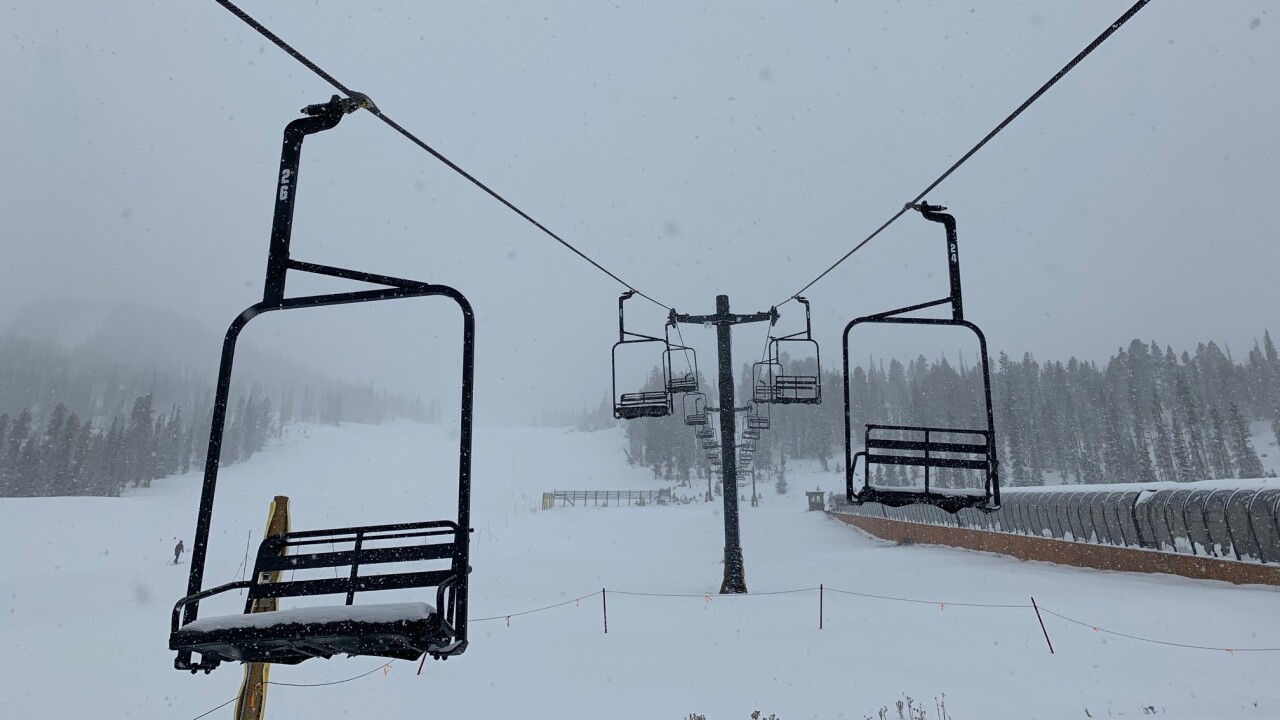 ASPEN (AP) — Doctors at a state psychiatric hospital in Colorado released a man who pushed a snowboarder off a ski lift.

Thomas Proesel, 35, was released from the state’s psychiatric hospital Tuesday to live on his own in Pueblo, The Aspen Times reports.

Pitkin County District Judge Chris Seldin said Proesel appears to have made significant process at the hospital in Pueblo, but ruled against Proesel’s request to live in an Aspen condominium he owns during his supervised release.

Proesel was at the Aspen Highlands ski and snowboard area in January 2016 when he pushed a 28-year-old snowboarder and photographer off the Loge Peak Lift.

The reason Proesel pushed the snowboarder was unclear, but he reportedly made an innocuous comment that may have been misinterpreted by Proesel.

Proesel was later diagnosed with schizophrenia and another psychiatric disorder.