Man who died while skiing at Winter Park identified 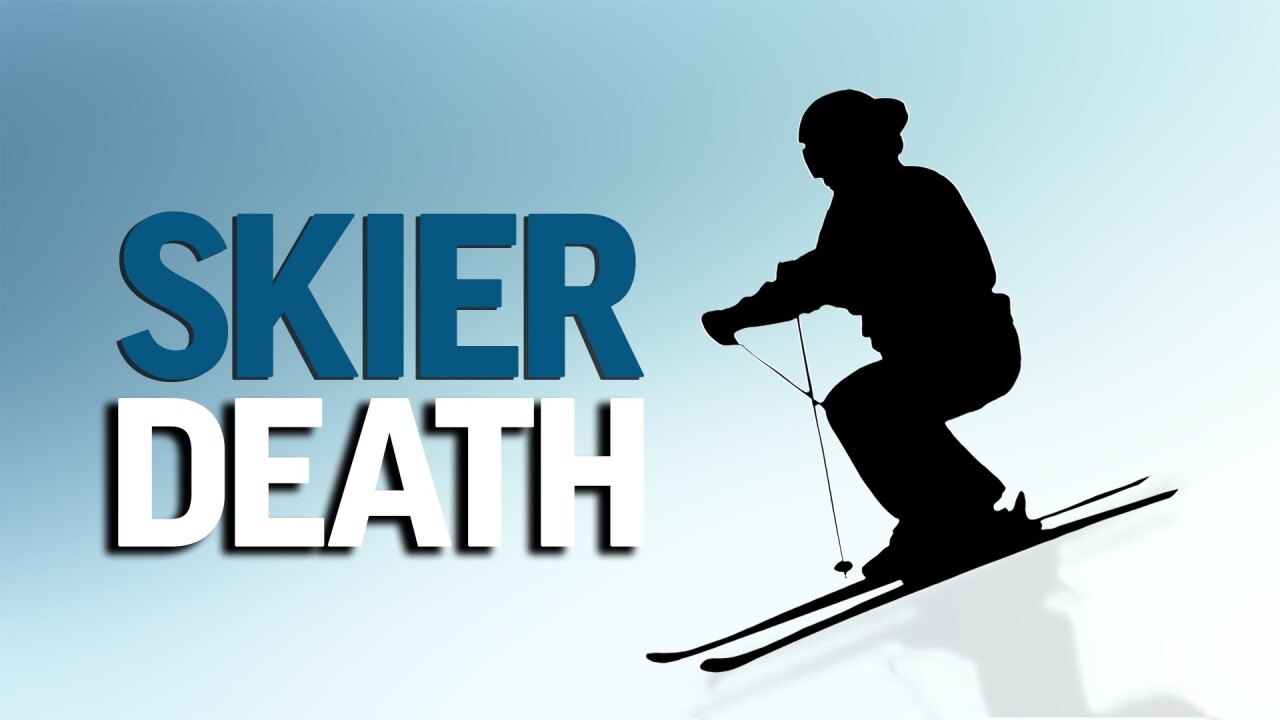 WINTER PARK — The Fraser Winter Park Police Department has identified the skier that was reported missing in Winter Park and later died after rescue crews found him in trees Saturday.

25-year-old Francis Raymond Ermilio was skiing with friends, before they became separated near the the Whistle Stop and Dormouse runs at about 4:20 pm.

Authorities say his friends waited for him at the Resort Base and then notified Winter Park Ski Patrol when he didn't return.

Then, Ski Patrol began an extensive search for Ermilio and found him at about 7:35 pm unresponsive and suffering from head and facial trauma in some trees adjacent to the White Rabbit Run, police said.

Rescue efforts were initiated and Ermilio was later transported to the Denver Health Clinic where he was pronounced dead at about 8:24 pm.

According to a preliminary investigation, police found Ermilio was not an experienced skier but was wearing a helmet at the time of the accident.

Authorities say Ermilio may have lost control while going down the White Rabbit run, skied into a forested area, and suffered fatal injuries after colliding with several trees.