Man who died in 'use of force' incident involving CSPD identified 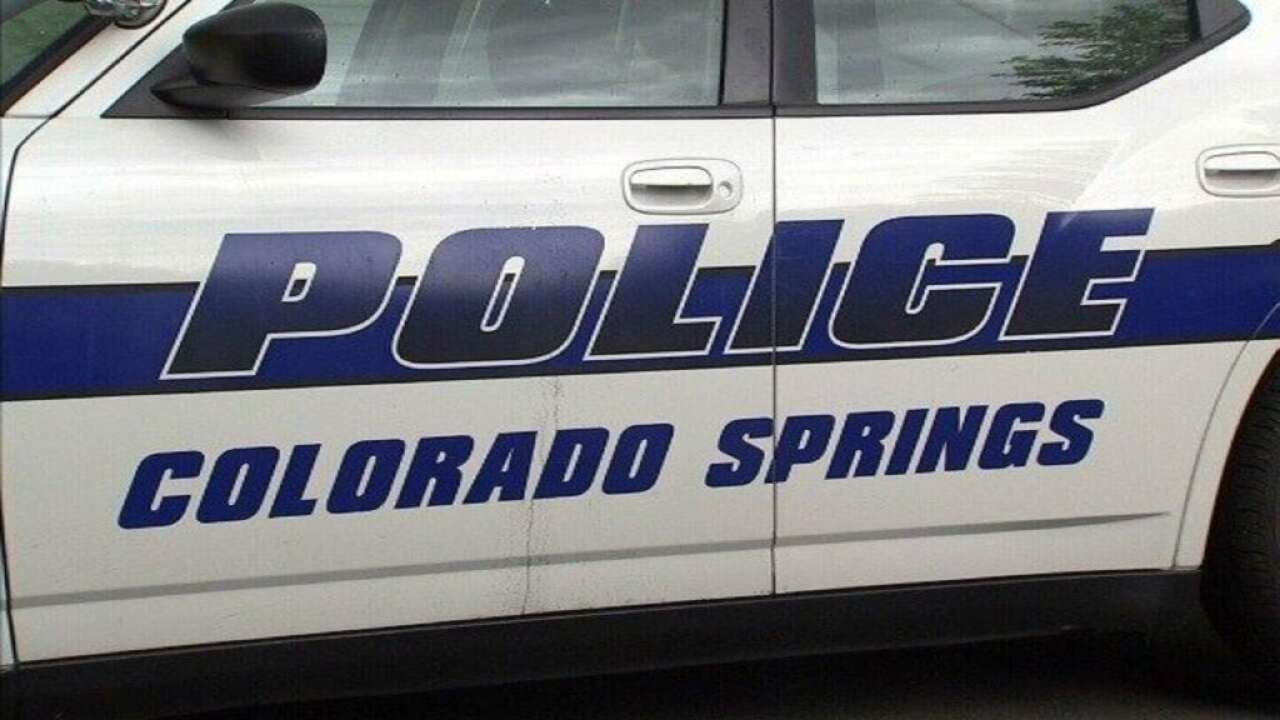 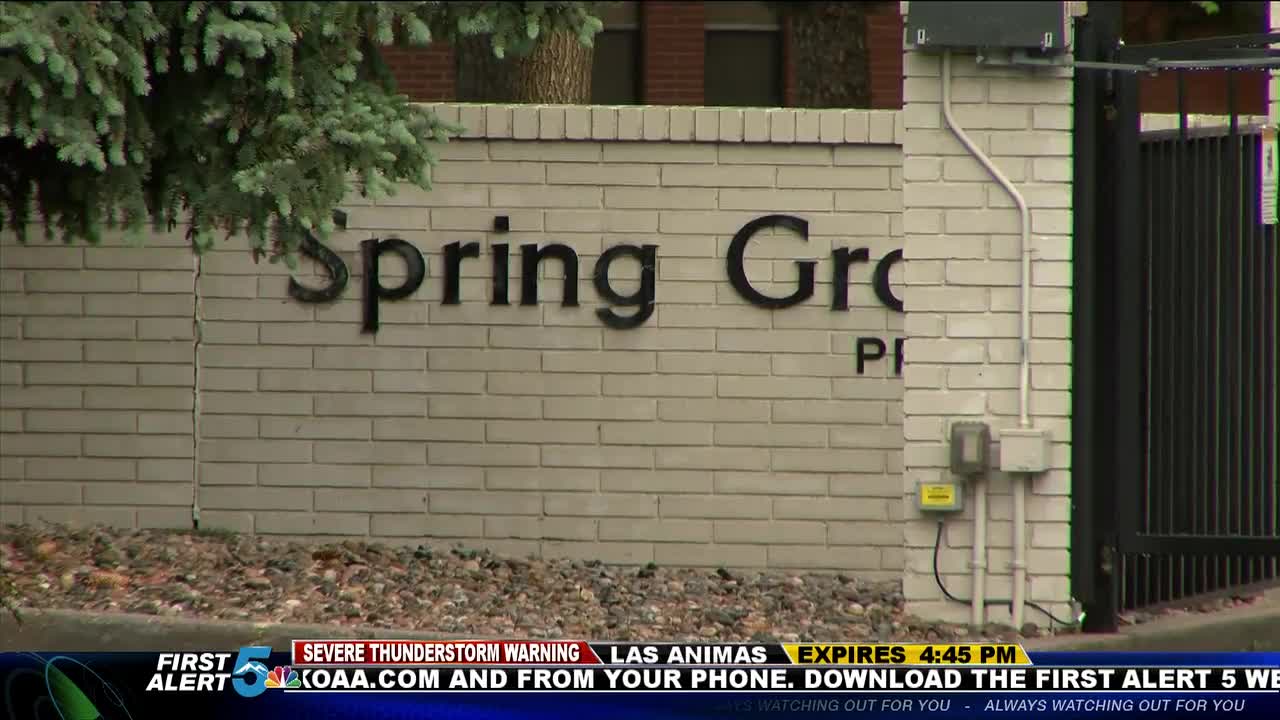 COLORADO SPRINGS — A man who died Sunday while in custody of the Colorado Springs Police Department has been identified by the El Paso County Sheriff's Office.

The El Paso County Sheriff's Office is investigating what authorities called a "use of force" incident.

Police were called to Ashgrove Street Sunday afternoon for a reported disturbance between two men. One of the men said the other threatened him with a knife. That man, identified as 49-year-old Chad Burnett, put up a fight when officers attempted to take him into custody, police said.

A taser was used on Burnett but police reported that it didn't seem to work. Once the man was finally subdued, his body went limp, according to authorities. Officers and paramedics attempted to revive the man but were unsuccessful.

The El Paso County Sheriff's Office is investigating the incident because it is considered an in-custody death and a weapon was used.

The five CSPD officers involved are uninjured and have been placed on administrative leave.