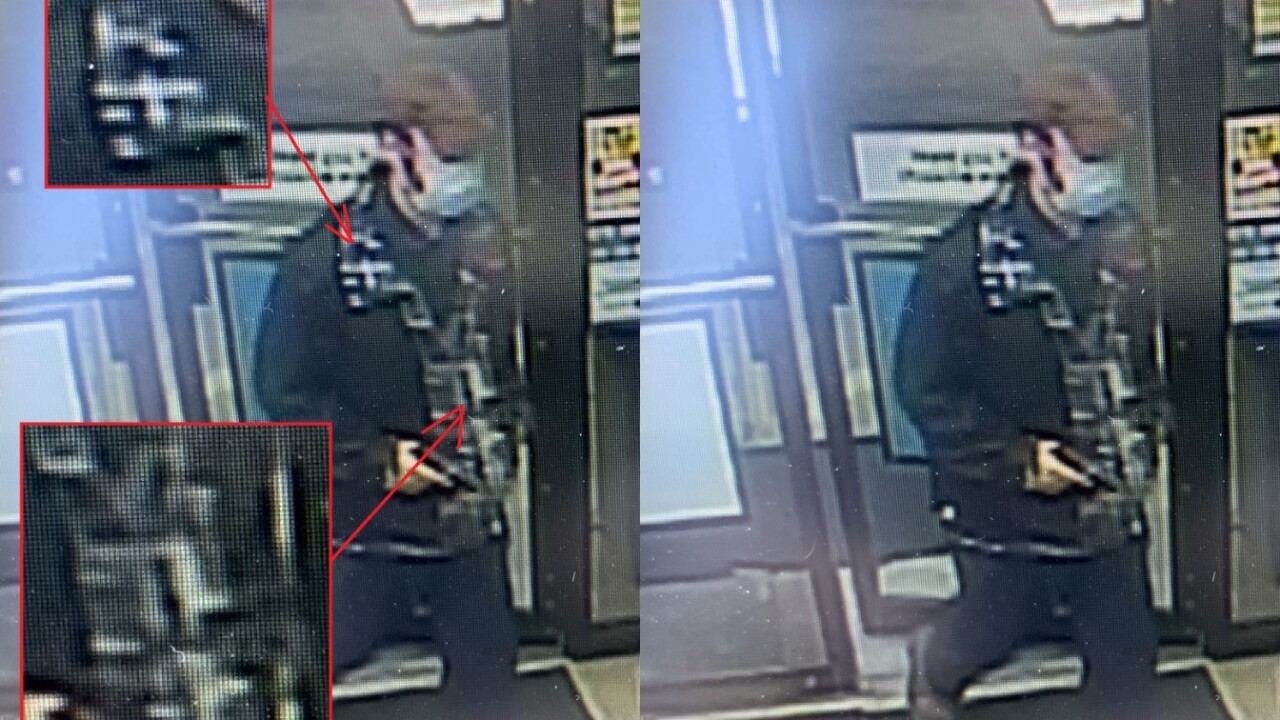 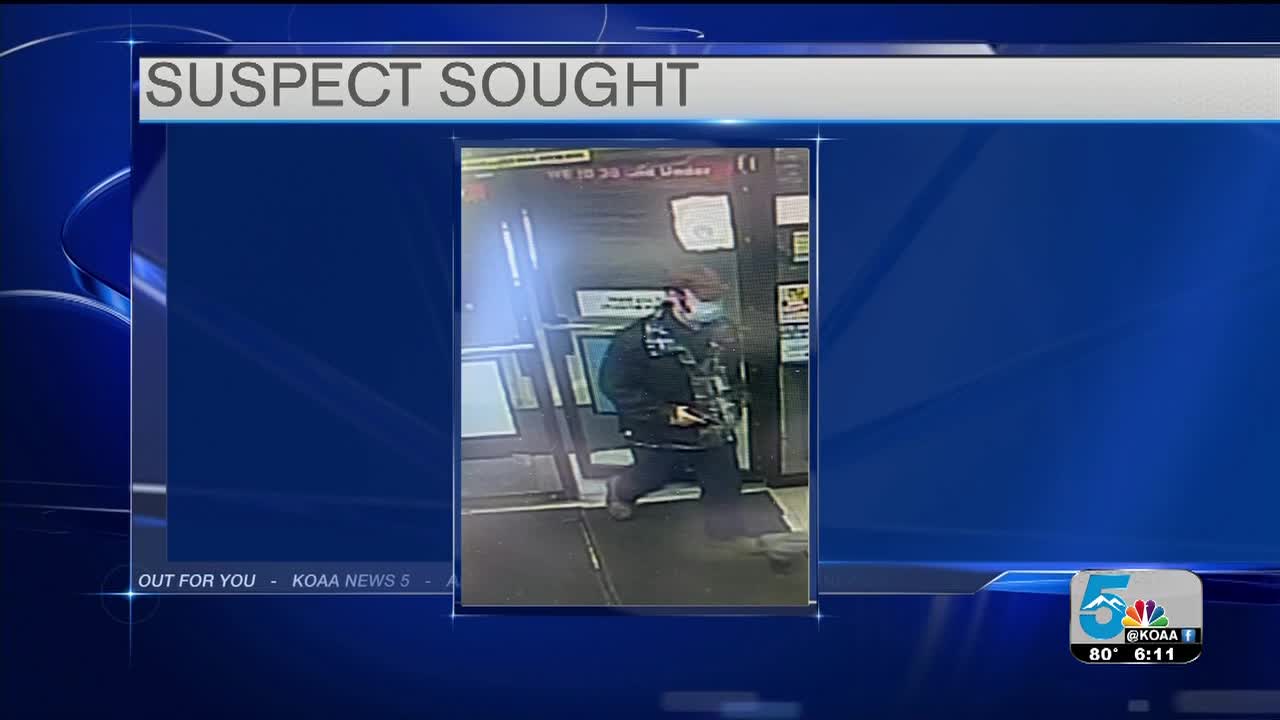 The sheriff's office says on Sept. 14, at approximately 3:45 a.m., the Calhan Police Department responded to a gas station located in the 1000 block of 5th Street in Calhan, where a man approached a victim and demanded a ride at gunpoint. The victim did not have keys to the vehicle and the suspect escorted the victim into the store still at gunpoint.

The suspect was last seen leaving the area of the GOCO baseball field between approximately 4:15 through 4:20 a.m.

The suspect is described as a white male, approximately 5'6" tall with thick brown hair, and a full beard. He is wearing a dark-colored work style jacket with a lighter jacket with a distinct black and white pattern. He was wearing work boots, dark-colored Dickie style or Carhart style work pants, and work shirt. He was wearing a brown hat with several stains on it. He was also seen holding a small semi-automatic pistol.

If you have any information on the suspect or any information related to this incident, you are asked to please contact the Investigations Tip Line at 719-520-6666, or email Detective Brad Whitehead at bradwhitehead@elpasoco.com.