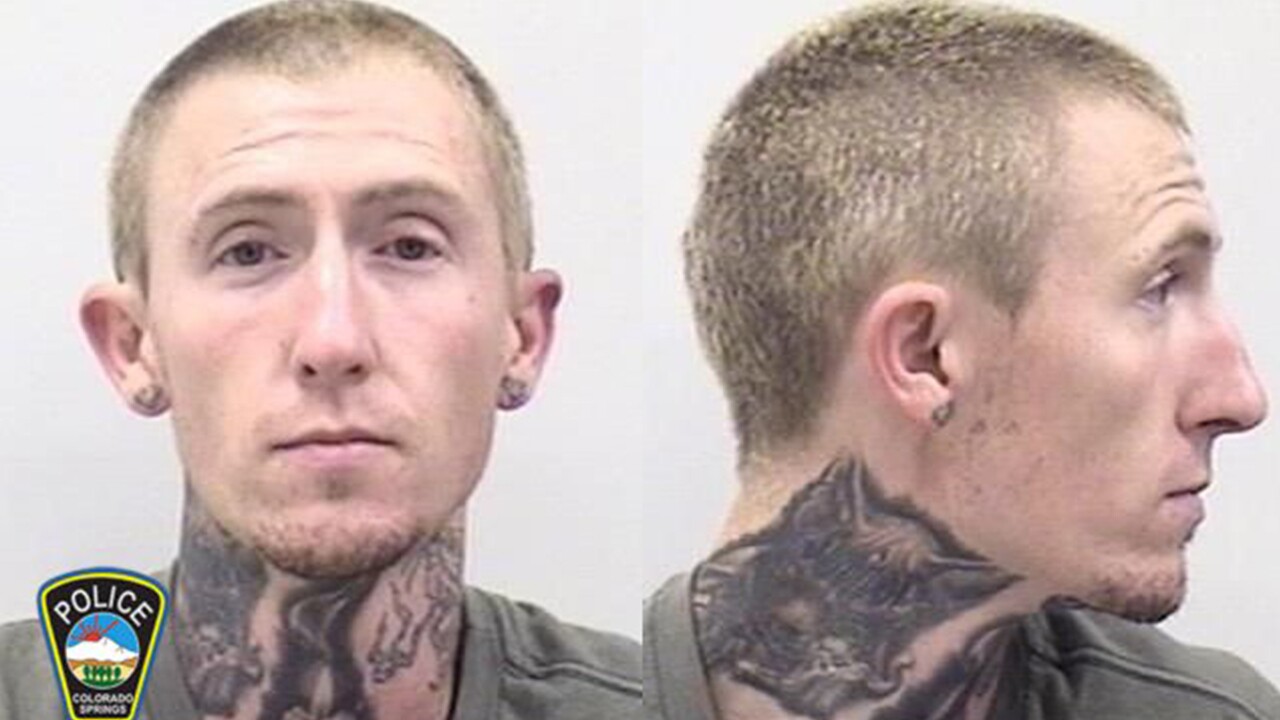 COLORADO SPRINGS — Colorado Springs police arrested a man wanted on multiple felony warrants Thursday afternoon thanks to the assistance of a K9.

Police said they spotted 28-year-old Zachary Burns in the 900 block of 19th Street, which prompted a response from the tactical enforcement unit and K9 officers.