4 arrested in investigation of man fatally shot near burglary scene 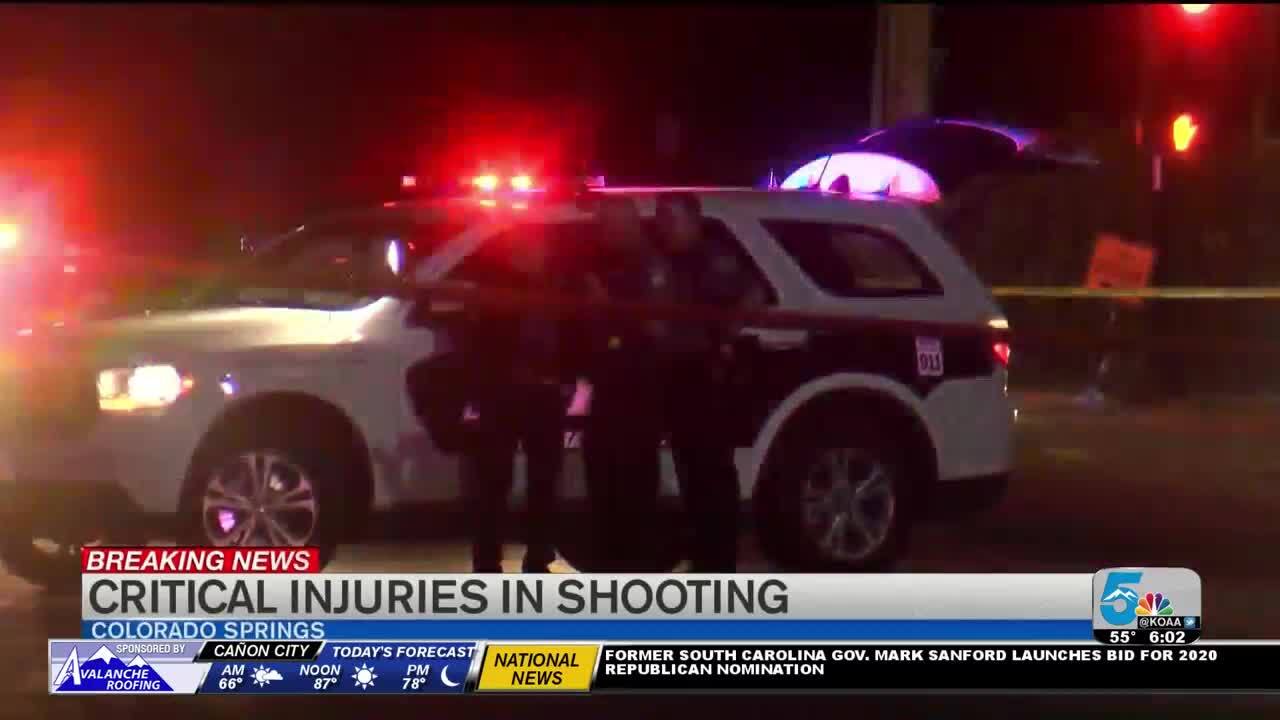 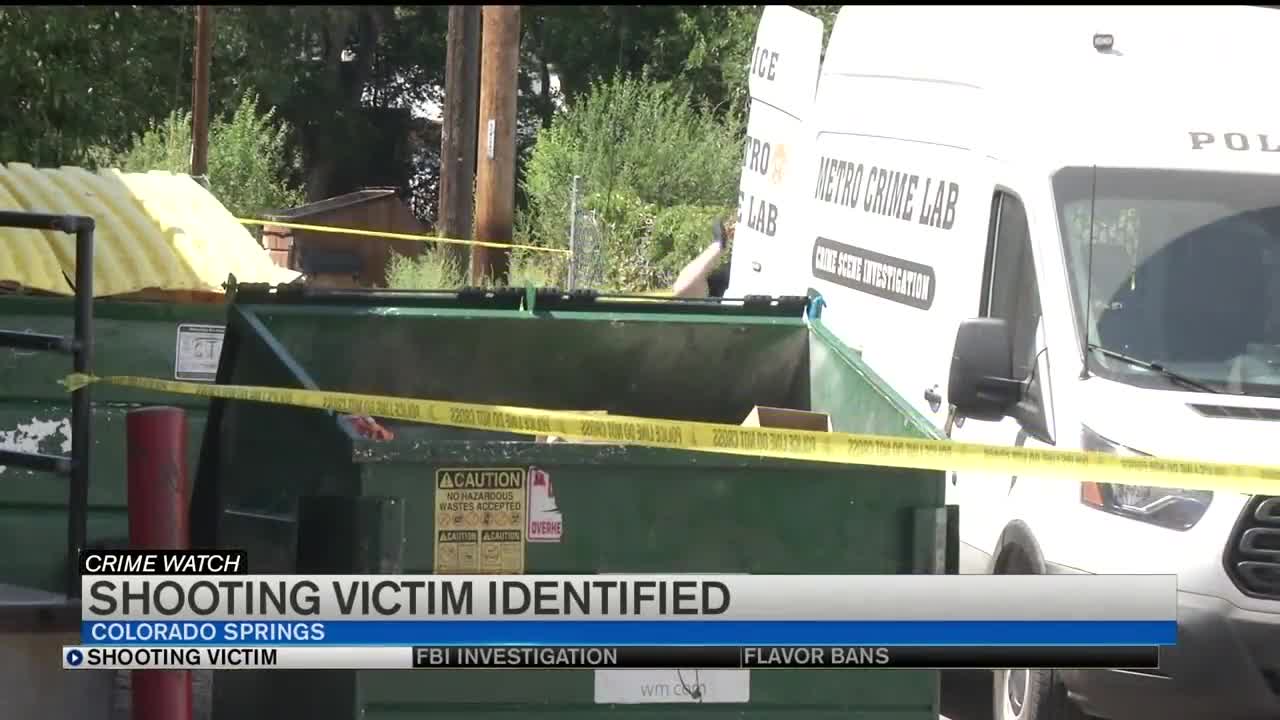 COLORADO SPRINGS — The Colorado Springs Police Department said they identified a suspect in the shooting death of an 18-year-old last month near the scene of a burglary.

The suspects were taken into custody Wednesday, but the case is still an active investigation.

CSPD said James Hardy, the victim, is the 17th homicide investigation this year. Police said at this time last year, there were already 24 homicides.

The violent crime unfolded in the early hours of Sept. 9 in a neighborhood south of downtown.

At around 1 a.m. on Sept. 9, officers were investigating a report of a burglary in the area of Brookside Street and Tejon Street when they heard gunfire. Officers found a male victim laying in a field about a half-block away with a gunshot wound to the head and called for an ambulance. He was transported to a local hospital where investigators say he died.

After hours of investigation, detectives believe that the burglary at the Everyday Convenience store is not related to the shooting.

While homicide investigators continue to work this case, the El Paso County Coroner is still working to determine an official cause of death.