Man high on meth cited for throwing puppy against car 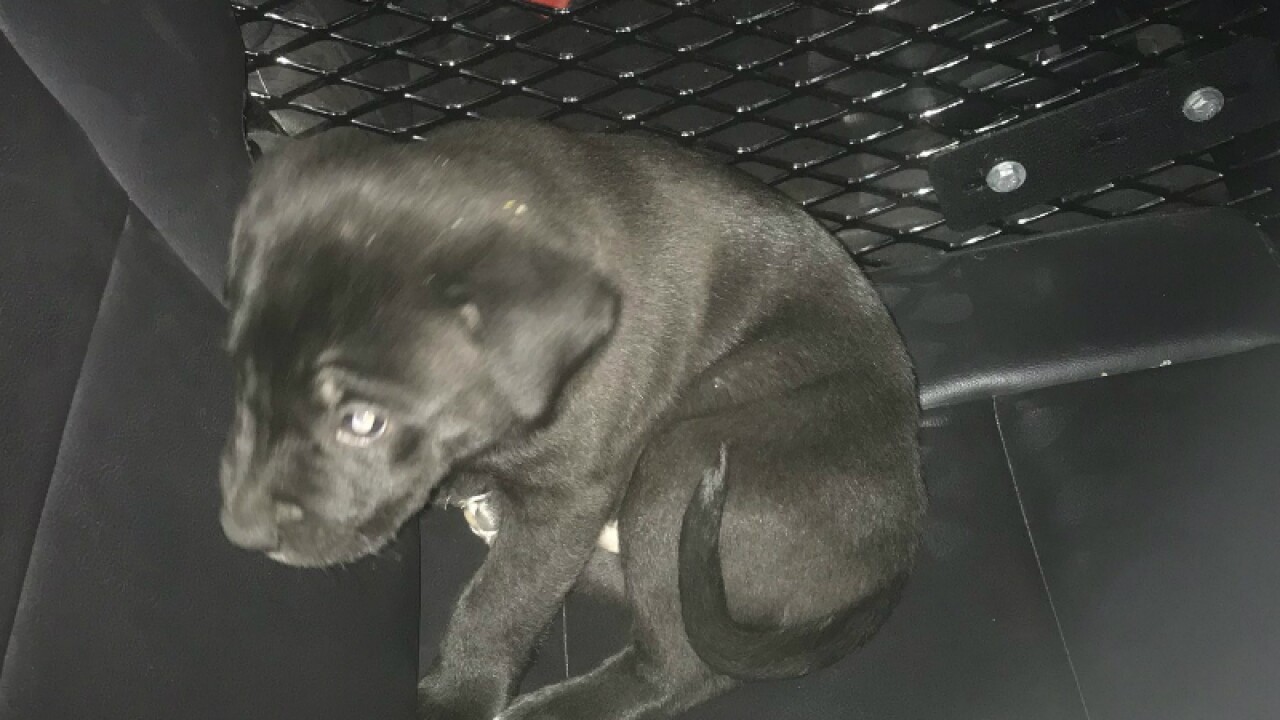 Pueblo police cited a man who they say was high on methamphetamine and threw a puppy against a vehicle. 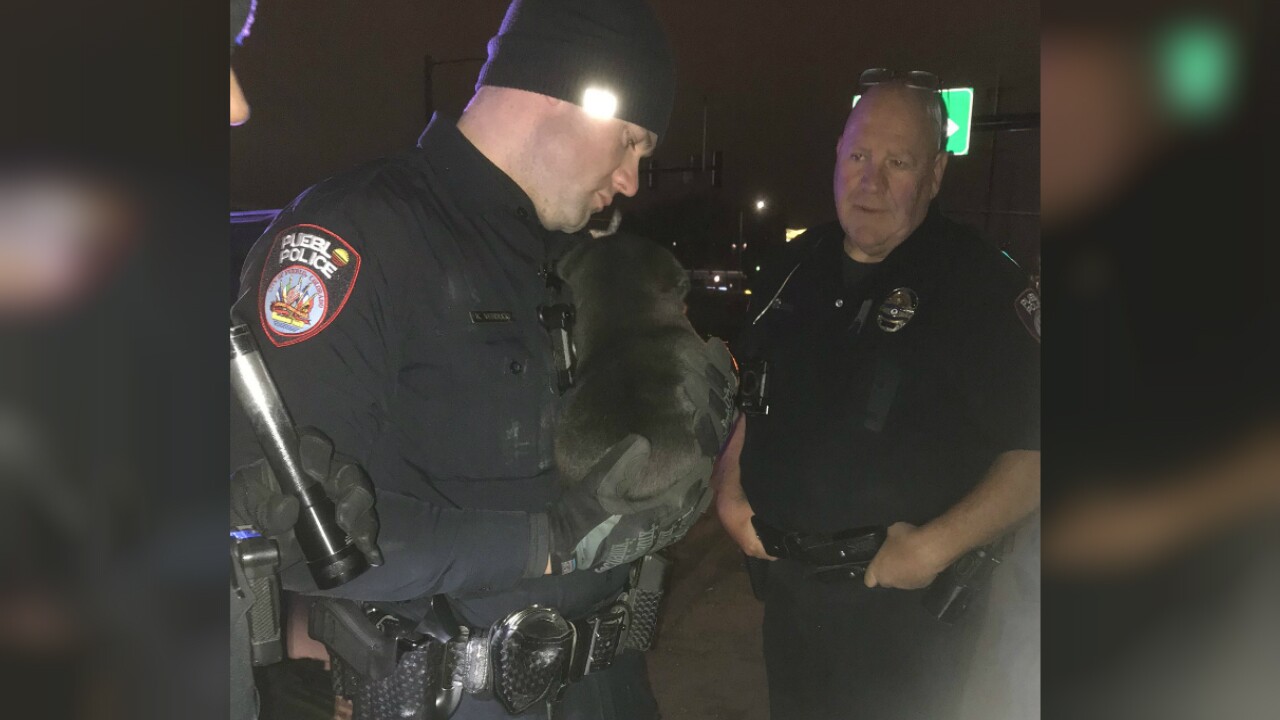 PUEBLO — Pueblo police cited a man who they say was high on methamphetamine and threw a puppy against a vehicle.

Just after 4:30 a.m. on Saturday, Pueblo police officers responded to the 400 block of S. Santa Fe Ave. on a disturbance. When they arrived on scene, they found a man only wearing boxer briefs who said he's tried meth for the first time and was hallucinating.

Across the street was a mom and her daughter in their car, which had run out of gas. They told Pueblo police the man approached the car and threw a puppy at it. The puppy bounced off the hood of the car and was underneath it.

Officer Keegan Verdugo had some of his dinner left, so he laid down in the street and used it to lure the puppy.

Animal Control responded and took the puppy, who will hopefully find a good home.

The man was transported to the hospital and was cited for animal cruelty.