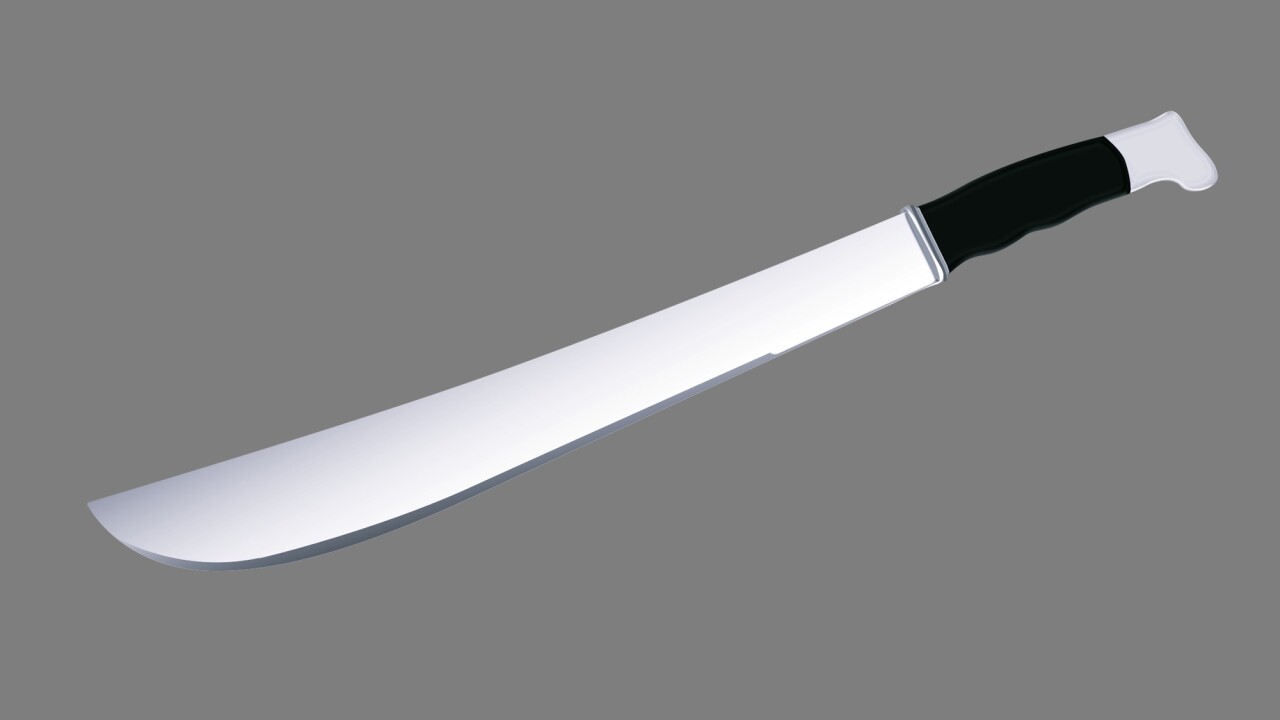 PUEBLO — Friday night, Pueblo Police were called to the Wendy's restaurant on Bonforte Blvd. for a man with a weapon.

PD said a man had entered the Wendy's brandishing a machete and was telling other customers that people were after him.

Several customers inside the restaurant fled the building before police arrived. When officers did arrive, they were able to take the man into custody without incident and no one was hurt, according to Pueblo PD.

The man was taken to an area hospital due to possible drug intoxication. Pueblo PD said he will be booked for Felony Menacing when he is medically cleared.

No further information on the incident has been released.