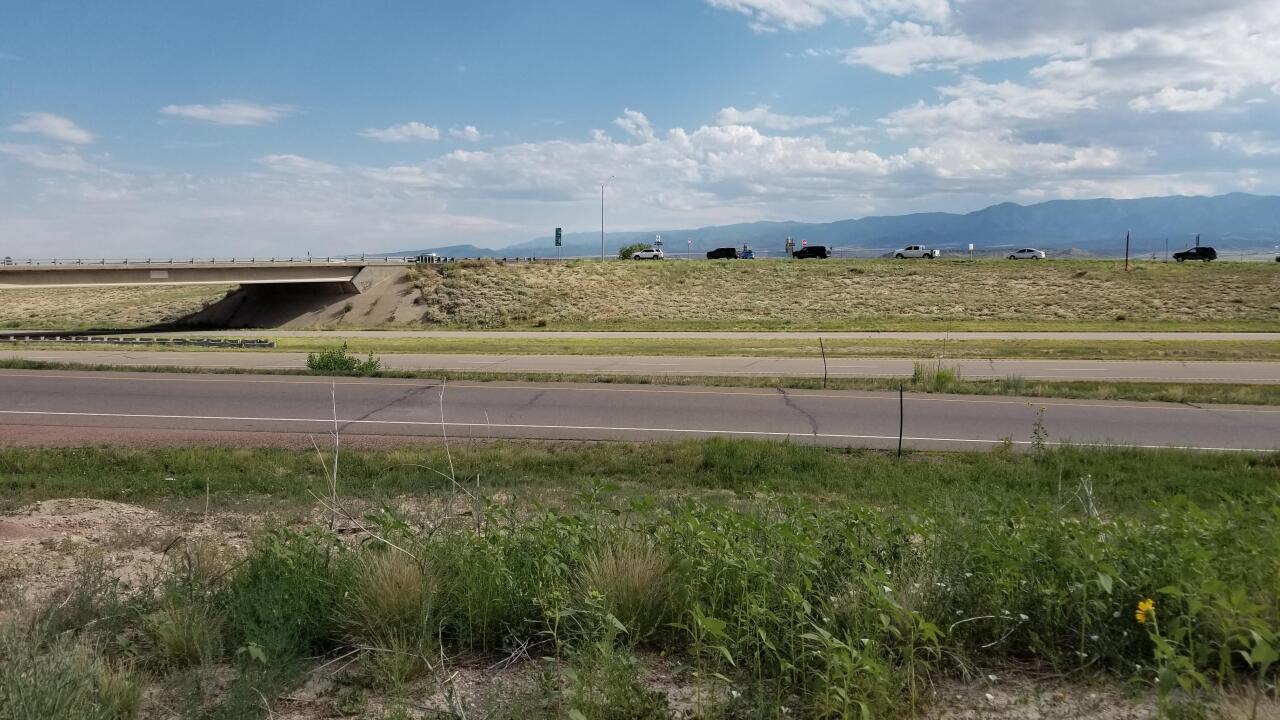 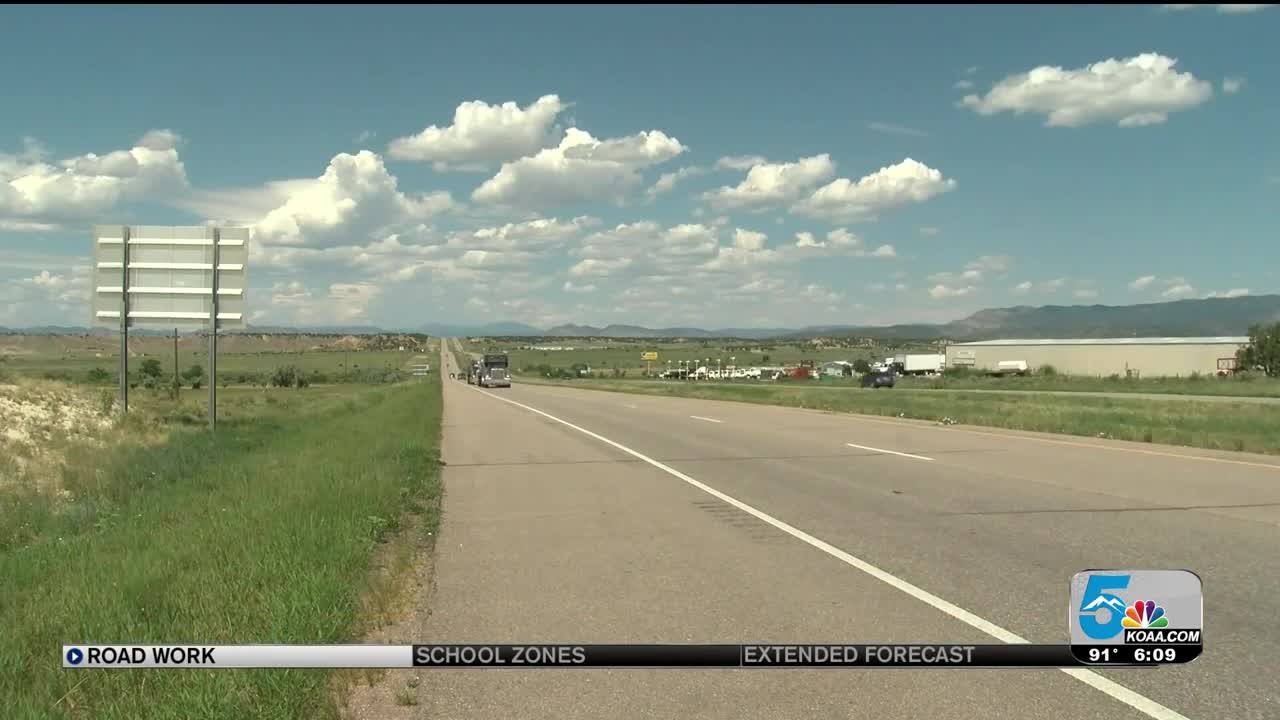 A roundabout will be going in at Highway 115 and U.S. 50 in Penrose and it has a lot of folks concerned.

News 5 learned that the project was initiated by the Colorado Department of Transportation (CDOT) who identified the intersection as a bad spot for safety and mobility. However, some Penrose residents think putting in a roundabout will do more harm than good.

That was Sheila Newlon's reaction when she heard a roundabout would be constructed in the small town of Penrose.

"It's just one more way of them making it a busy metropolis and we're not."

She fears how the project will not only impact vehicle traffic, but pedestrian traffic as well.

"We have people on bicycles and kids...it's scary."

However, CDOT has fears as well.

North Program Engineer Shane Ferguson said, "As traffic backs into U.S. 50... U.S. 50 is definitely a high-speed facility and so having the ramp traffic stagnant and on the ramp itself provides really a safety concern for that U.S. 50 eastbound traffic."

It's been a problem for several years and according to CDOT there's been almost 10 crashes with some resulting in injuries.

Ferguson said, "The roundabout will help facilitate mobility through the intersection at 115 as well as provide safety."

Newlon doesn't agree. She said, "You have it backed up wherever. A roundabout's not going to solve all the problems of it not being able to be backed up on 50."

Fellow resident Steven Shannon said, "Something needs to be done. There's an increased amount of traffic."

He said whatever happens he wants things done right.

"One of the problems I have is if they make it small like the ones in Canon City the truckers...they can't get around. It blocks traffic just as much and doesn't seem to help much."

CDOT said construction is expected to start in the summer of 2021. The project will cost $1.4 million.

If you'd like to address questions or concerns about the roundabout or other projects CDOT will be hosting a telephone town hall on August 15th from 5:30 p.m. to 6:30 p.m.