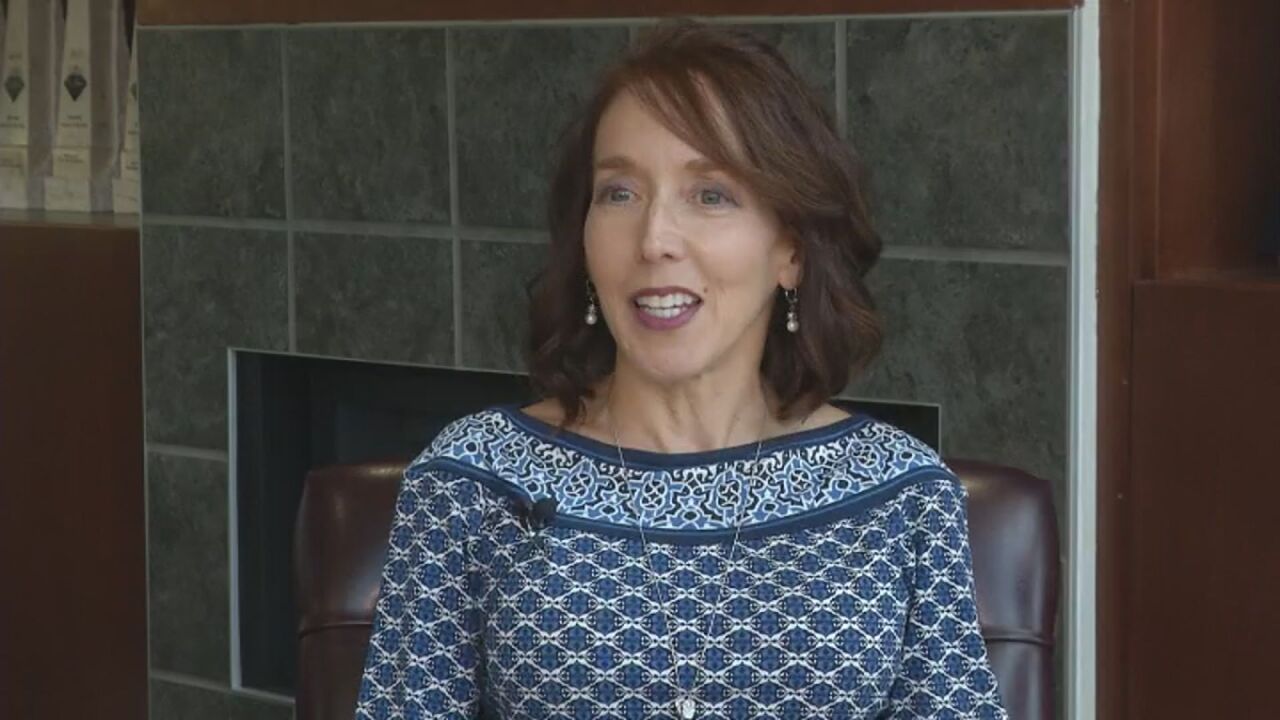 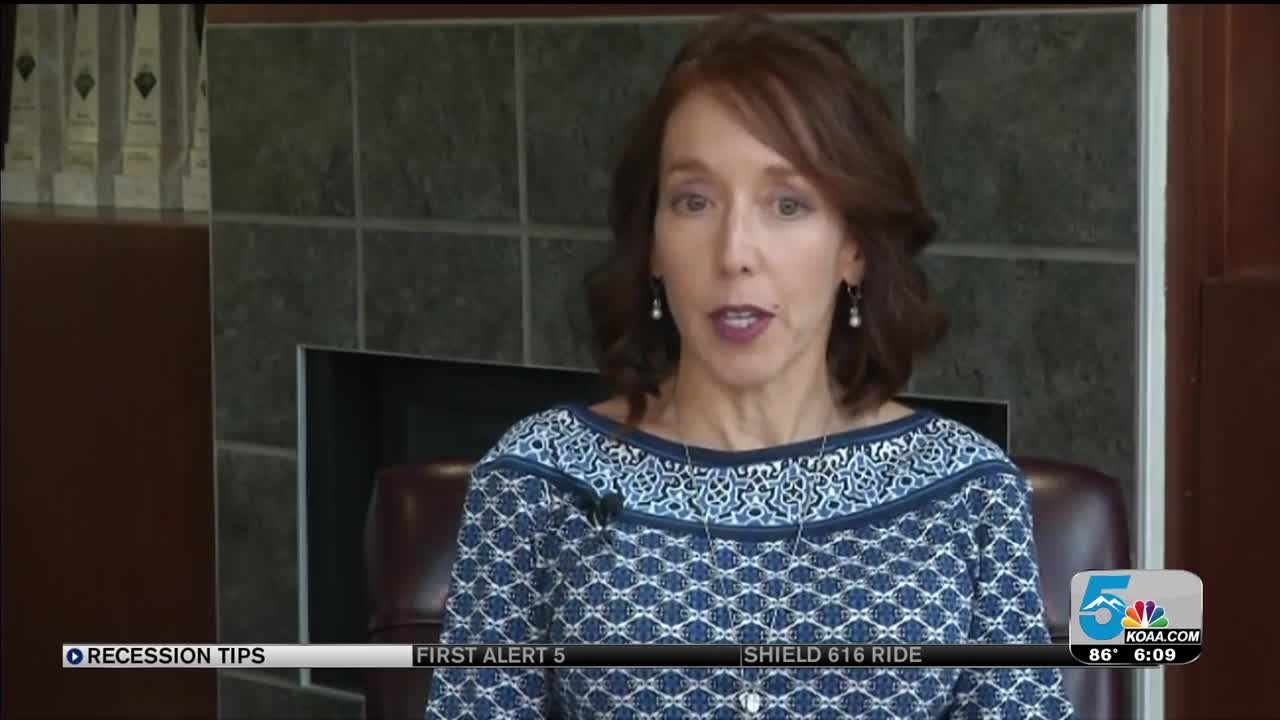 COLORADO SPRINGS — Talks of a future recession continue with economists saying that the time to prepare is now.

Your money, job, and other financial aspects could take a hit if you're not ready.

It's why Tatiana Bailey, director of the UCCS Economic Forum, has some simple steps to help you. She shared that most experts are saying it's not likely this coming recession, which could hit mid to late next year, will be as severe as the last one. However, with anything, it's better to be safe than sorry.

Tip #1 when preparing for the next recession - leave your investments alone.

Bailey said, "If you look at your 401(k) statement and you see that you've taken a little bit of a hit lately just step back and think about waiting it out. You don't want to pull out of the stock market at a time when things are volatile."

Tip #2 - make sure you have an emergency fund.

"A good rule of thumb is for an individual or a family to have three months worth of all expenses in the piggy bank."

That's in case you were to lose your job, something else Bailey wants people to think about.

"Think about what industry you're in and even talk to your boss."

The conversation - to see if your job might be in jeopardy. Bailey said those that could be impacted are any connected to the trade wars like manufacturing, retail, the auto industry, and so on.

Another recession tip - pay off all the debt you can starting with credit cards.

"If you hit hard financial times credit card, first of all, is very high interest and secondly, credit card companies aren't going to give you a break."

Finally - have a backup plan for making money.

"If you have an alternative income source whether it's anything from child care to consulting work just make sure that you're up on those contacts and able to transition to that in the short-term if you need to."

In short, prepare sooner rather than later and most important - don't panic.

Beyond recessions, if you'd like to learn more about the local, state, and national economy you can now register for the 23rd Annual UCCS Economic Forum. That's happening on Thursday, October 10th from 1:30 p.m. to 4:30 p.m. at the Ent Center for the Arts. Bailey will be presenting along with the vice president of the Denver Federal Reserve.