Law enforcement car rolls over after crash with semi-truck 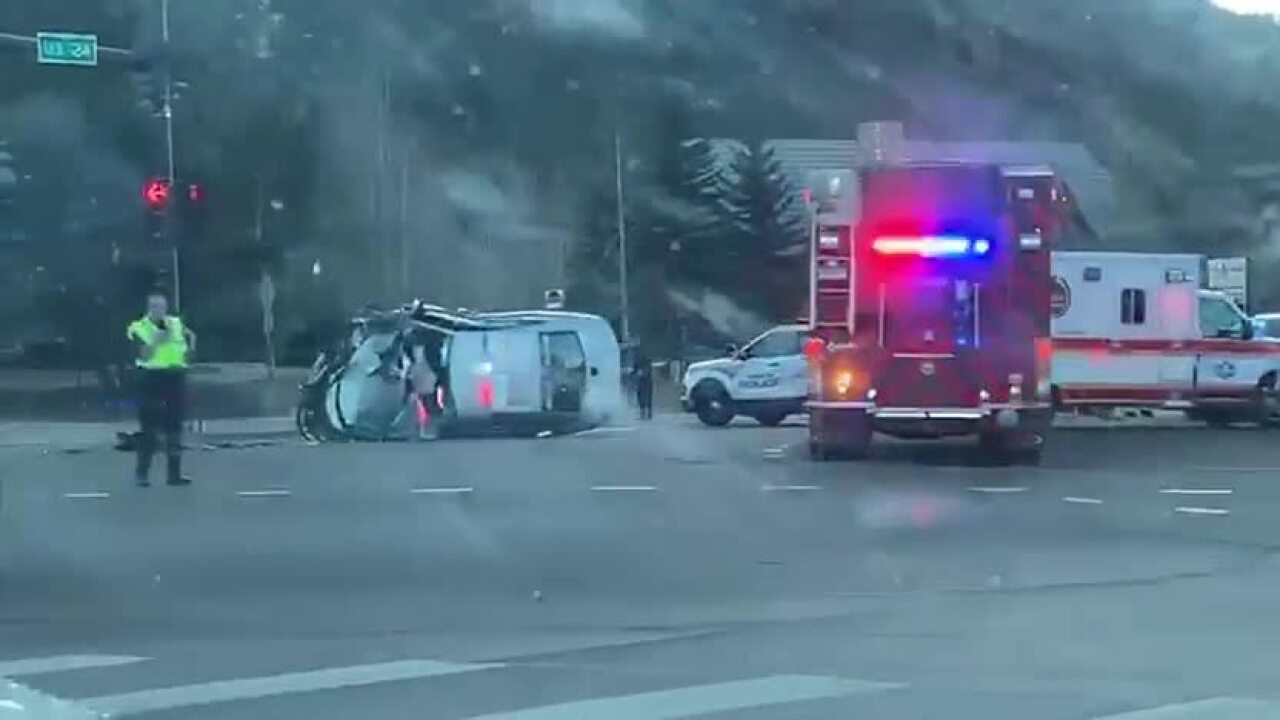 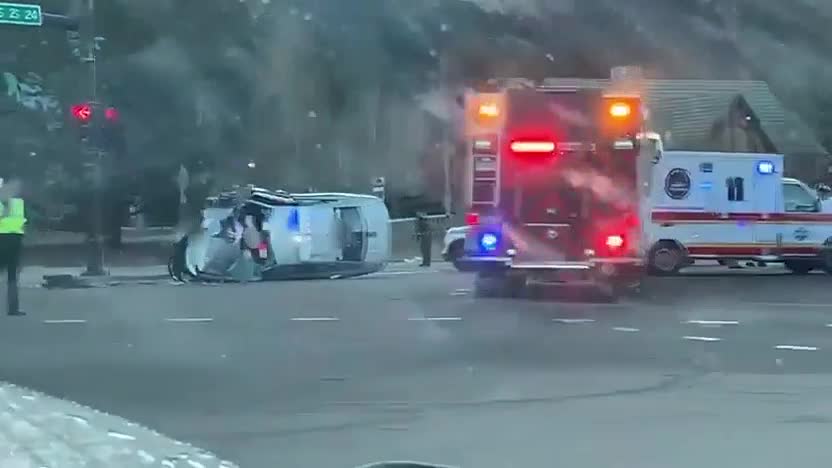 WOODLAND PARK — Traffic was delayed on Highway 24 near Ute Pass following a rollover crash involving a law enforcement vehicle and a semi-truck.

The accident happened around 6:40 a.m. Friday when a Colorado State Patrol trooper was approaching a stop light and failed to slow down.

CSP said the trooper was heading westbound on Highway 24 and hit the back of the semi-truck as a result of not slowing down.

A News5 viewer, Chris Riley, sent video to us of the scene from inside their car.

Law enforcement car rolls over after crash with semi-truck

The trooper's vehicle rolled over due to the impact.

The trooper and driver of the semi-truck did not have any major injuries.