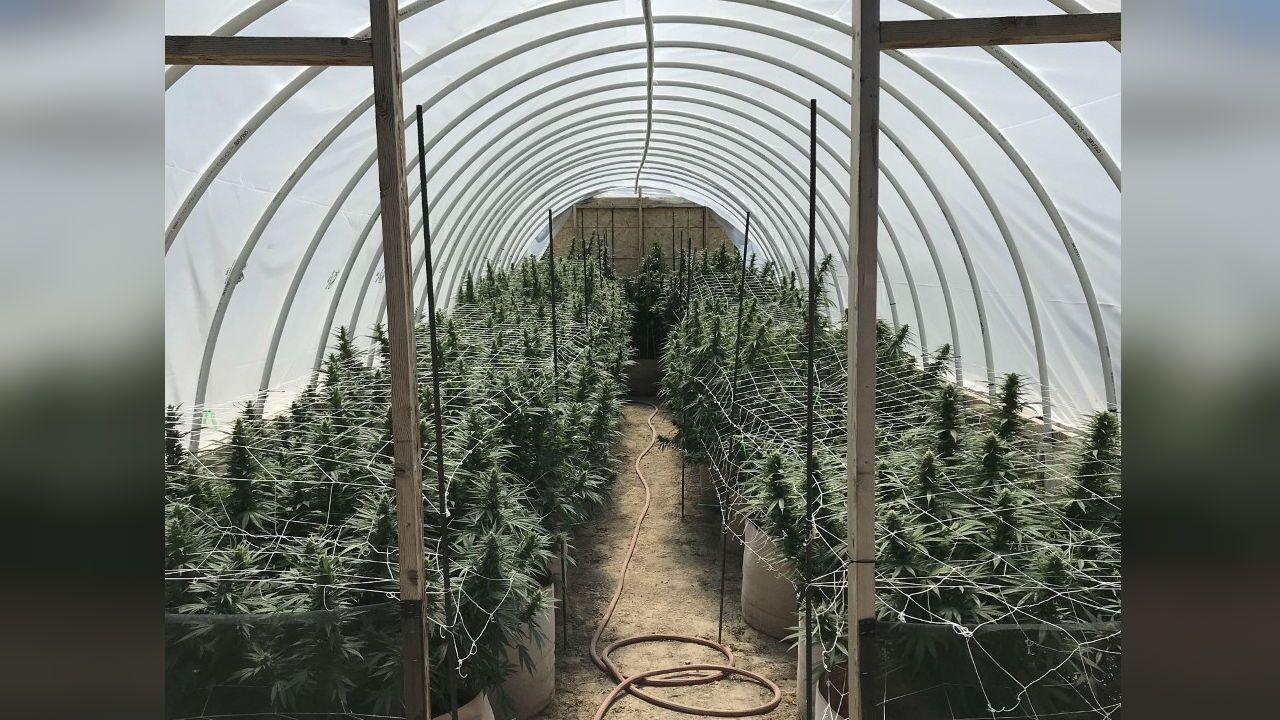 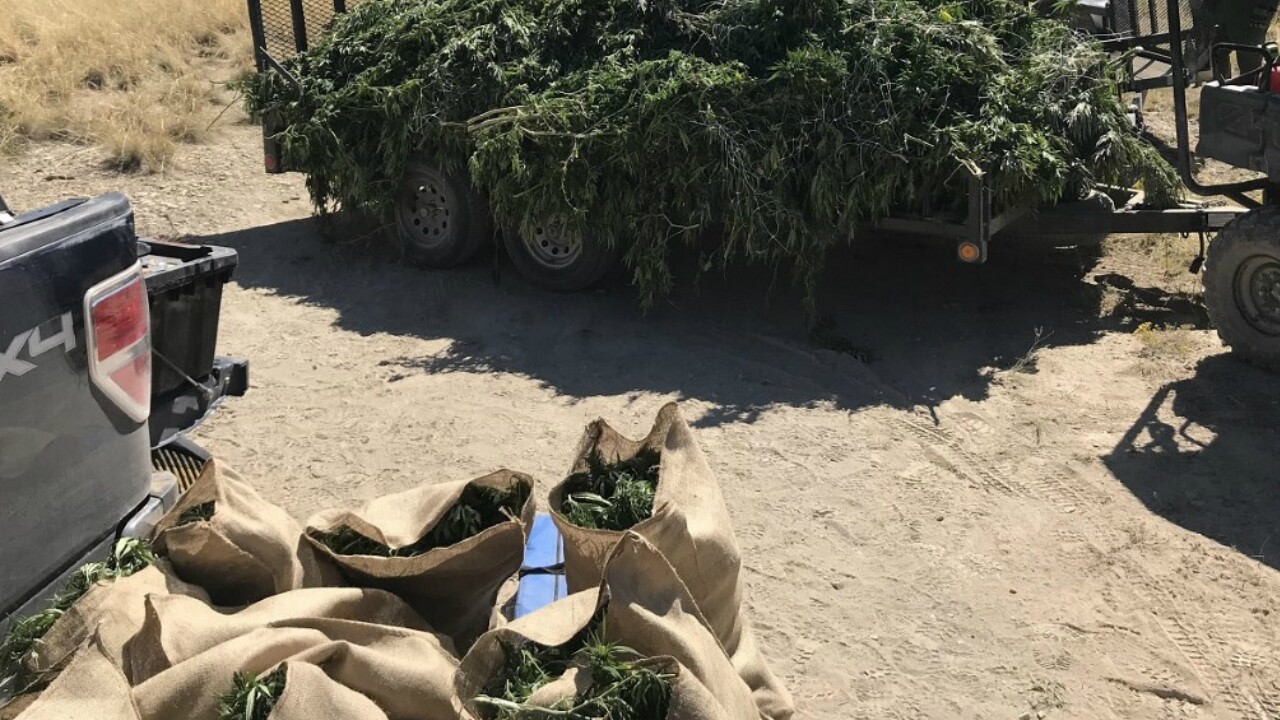 LAS ANIMAS COUNTY — The Las Animas County Sheriff's Office released a long list of illegal marijuana grow operation busts over the summer that resulted in the seizure of thousands of plants and several arrests.

Sheriff Navarette says investigators have identified more than 40 sites where marijuana is being grown illegally, but are still under investigation. For reference, Colorado laws changed in 2017 in regards to the number of plants someone can grow without a license, state oversight, and taxes due. Previously, the law allowed a limit of 99 plants. The limit is now 12 plants, with violators facing felony charges for marijuana cultivation.

In the most recent incident, the sheriff's office details a bust on property within the Las Animas Ranch's Subdivision. The investigation started with a rancher reporting his son was shot at while rounding up cattle on leased land back late May. The Colorado Bureau of Investigation's Black Market Marijuana Team got involved, eventually identifying two suspected grow sites.

According to Las Animas County Sheriff Derek Navarette, four suspects were arrested on charges related to the cultivation and distribution of 486 marijuana plants worth an estimated $486,000. Law enforcement also seized 6 firearms during the raid. The suspects are 40-year-old Ronnie Thursby, 23-year-old Devin Thursby, 34-year-old Denis Street, and 31-year-old Christopher Huxtable. All of the suspects are being held on bonds of $50,000 at the Las Animas County Detention Center.

The largest bust detailed by the sheriff's office involved three 'clandestine marijuana grows' near the New Mexico border where authorities found the growers used the toxic pesticide Carbofuron on the plants. The Environmental Protection Agency classifies the substance as a restricted use pesticide which, at very high exposures, can lead to respiratory paralysis and death.

The team sent in to eradicate the plants had to back off after making this discovery. As of today, Colorado Parks and Wildlife is working to determine how to safely remove the plants and the chemicals. According to the release, a bear cub was found dead at the site from suspected poisoning by the pesticide. No arrests were announced in connection to these grows.

It is estimated the growers were cultivating between 5,000 and 15,000 plants at the sites. An exact number won't be known until the eradication effort is complete. As a result, the estimated street value in the millions varies as well.

The final bust mentioned happened in the Fishers Peak Ranches Subdivision where 364 plants were seized at two sites. 40-year-old Heath Rigmaiden was arrested at one of the locations where investigators found 247 plants. He's already out on bond with felony charges of marijuana cultivation.

As of this morning, booking photos of the suspects in all of these incidents are not available.