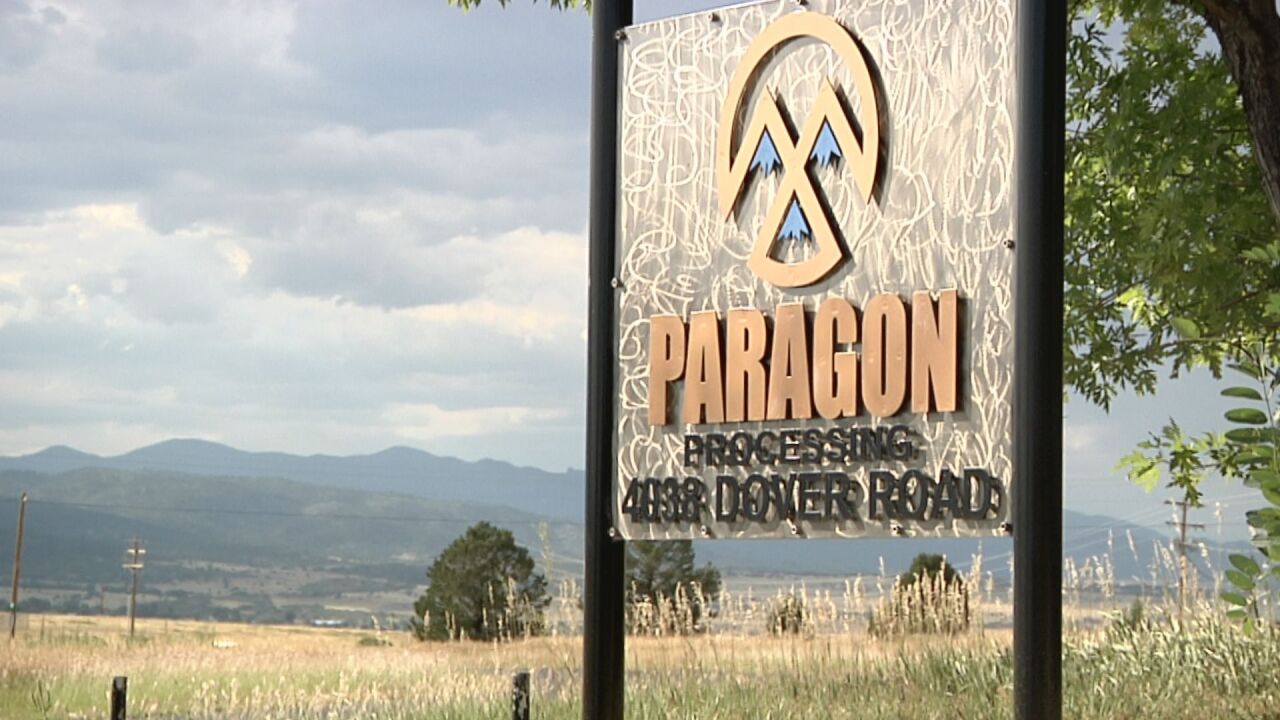 Copyright 2019 Scripps Media, Inc. All rights reserved. This material may not be published, broadcast, rewritten, or redistributed.
Colette Bordelon
Paragon Processing is located in Colorado City, south of Pueblo. 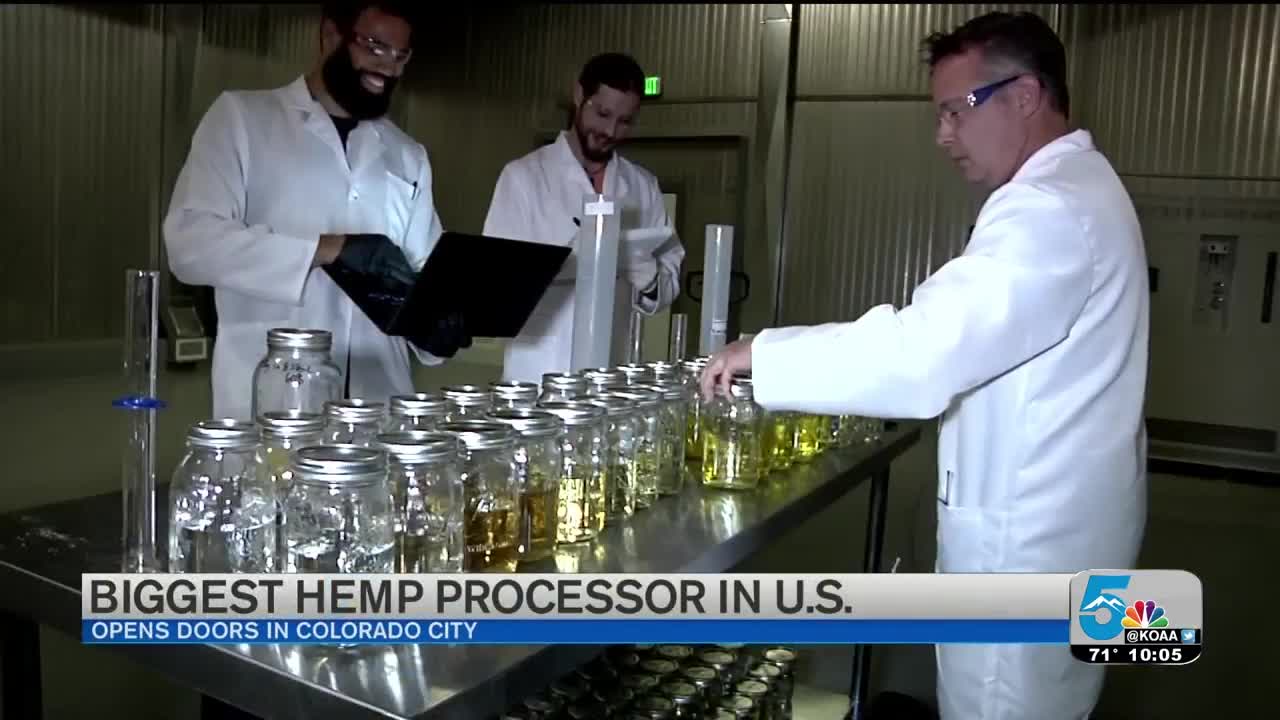 COLORADO CITY — The state of Colorado has long been known for leading the way in the cannabis industry, but here in Southern Colorado, hemp is now taking center stage. News 5 took a tour of the country's largest hemp processing facility, which hopes to have their processing fully open in around 30 days.

Those with the company, Paragon Processing LLC, said they have the biggest building and some of the largest equipment in the United States, and with all that space, they will need lots of employees to help them process the hemp. "It's going to lead us to need 250 employees by the end of this year. As we expand, we're going to be going up to 2 million pounds a month, as we expand to 2 million pounds a month, we're going to need to build up to about 500 employees by the next two to three years," said William Chavis, the lead engineer and one of the partners for Paragon Processing.

Right now, Chavis said they will can store 50 million pounds of biomass, and will be able to process one million pounds in a month. Biomass is essentially hemp that has been ground up and is ready to be processed, into goods like lotions or creams. He also said the building totals to around 256,000 square feet of space. "Most of our equipment is upscaled due to the size of the building, we wanted to be the largest manufacturer out of the gate, and we're certainly the largest house or building," said Chavis.

They are searching for employees, but are also ready to hear from hemp farmers who would like to process their hemp with Paragon Processing. "We do believe that there's a considerable amount of biomass being grown this year, 10 to 15 times more than there was produced last year, so that leaves the bottleneck in our opinion, at the lab. So, producing the largest extraction facility, or lab facility in the country, meant that we're putting ourselves in a much better position than most," said Chavis. Chavis said farmers from other states can reach out to them, because the federal government allows hemp to be transported across state lines.

Chavis also mentioned that both Colorado City and Pueblo County have been welcoming hosts for the hemp plant.

The big difference between cannabis and hemp is that hemp cannot get a person high.

Paragon Processing said they have had success hiring people formerly in the energy sector, but are willing to look at many different kinds of applicants. If you would like to submit an application, visit this link.