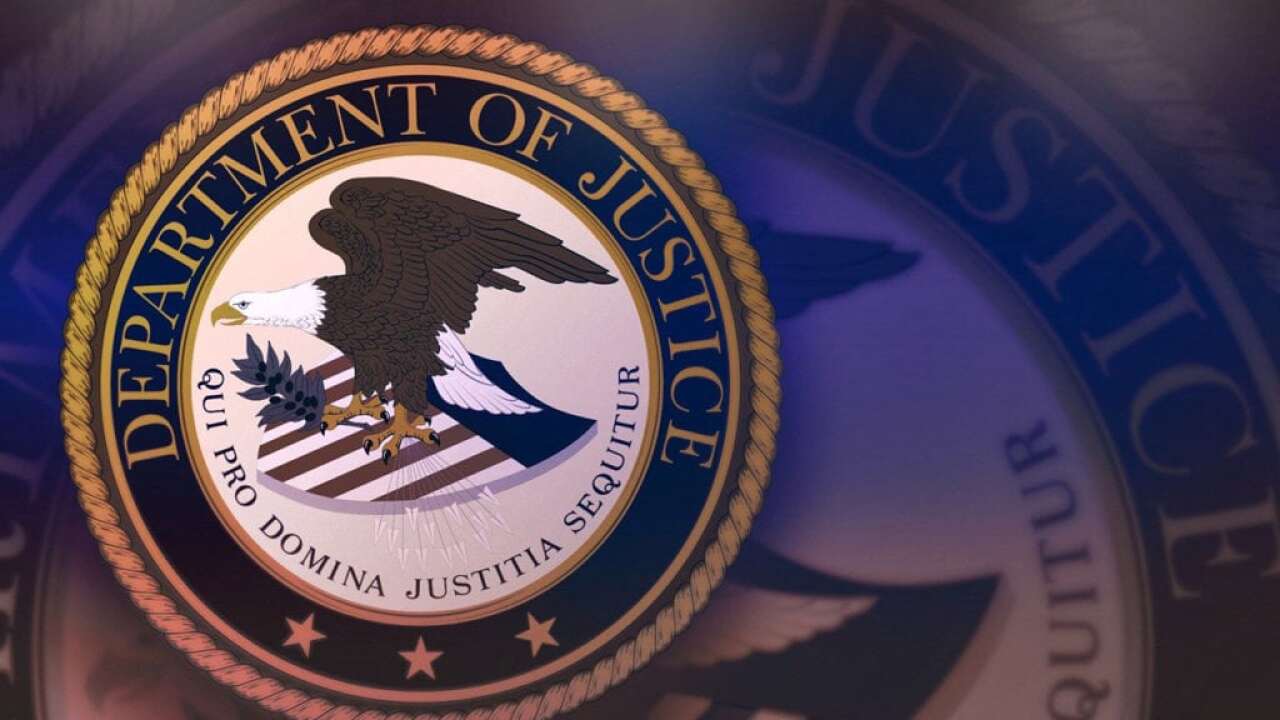 LA JUNTA — The US Attorney for the District of Colorado announced Monday the sentencing of a La Junta man for possessing with intent to distribute methamphetamine, heroin, cocaine, marijuana, and possessing a firearm during a drug trafficking offense.

According to the Department of Justice (DOJ), 42-year-old Robert Chad Nolan was sentenced to serve 228 months or 19 years in federal prison. He was also also ordered to serve five years on supervised release after his prison sentence.

The DOJ said Nolan was a long-time drug dealer and sold drugs from his house while his children were present.

According to the DOJ, Nolan was first indicted by a federal grand jury on June 21, 2018. He was found guilty of the charges following a three-day jury trial on Jan. 24, 2019.

According to court document, in early Feb. 2018, Nolan possessed with intent to distribute more than 64 grams of meth, more than 10 grams of heroin, more than 24 grams of cocaine, and more than 800 grams of marijuana. He also possessed a .380 caliber pistol while he was trafficking the drugs.

The DOJ said Nolan was a known drug dealer in La Junta for at least 17 years and "contributed substantially to the small town's drug problems." The department added that when he was caught, he had between, 5,250 and 11,700 personal use doses of narcotics.