KOAA Poll: Who do you think will win the NBA Finals? 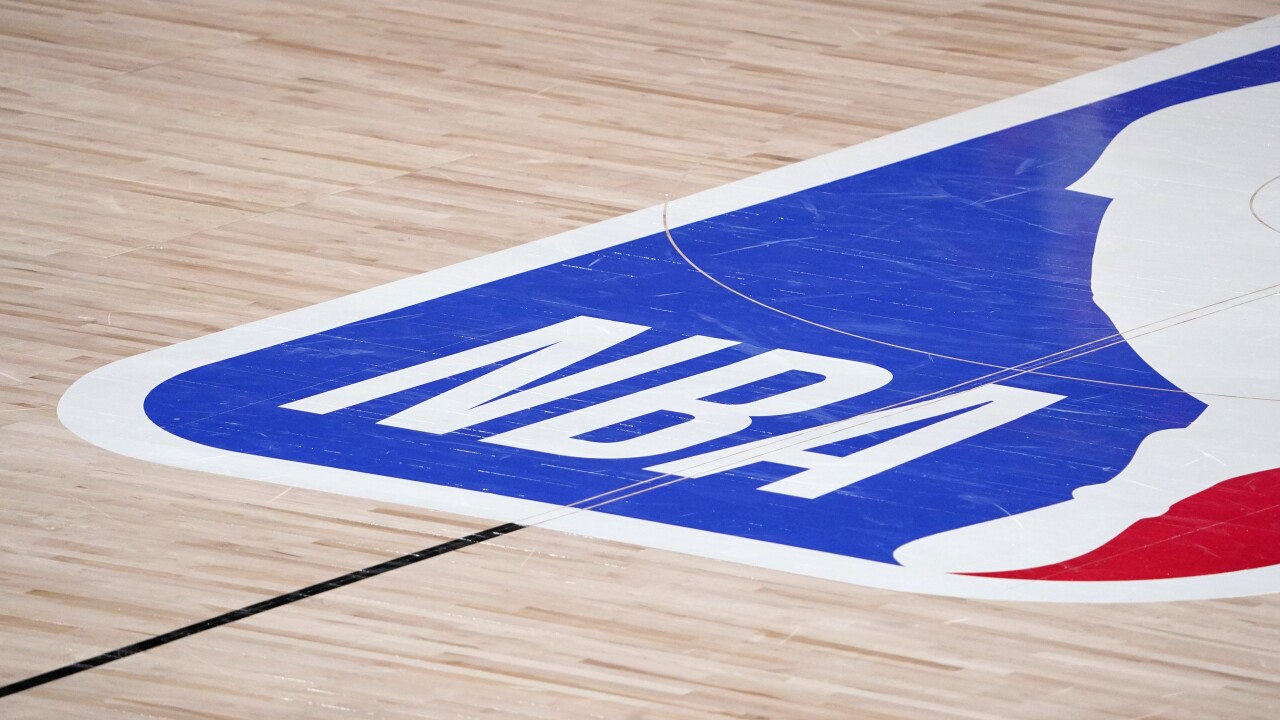 (Copyright 2020 The Associated Press. All rights reserved. This material may not be published, broadcast, rewritten or redistributed.)
Mark J. Terrill/AP
The NBA logo at center court is shown during the second half of an NBA first-round playoff basketball game between the Houston Rockets and Oklahoma City Thunder in Lake Buena Vista, Fla., Wednesday, Sept. 2, 2020. (AP Photo/Mark J. Terrill)

The defense has been critical for the Michael Malone’s team en route to the Western Conference Finals. In Denver’s six losses this postseason, they allowed opponents to score 117.7 points per game. In the team’s eight wins, they held the opposition to 101.25 ppg – including three games under 100 points.

In today’s NBA, that’s almost unheard of and it’s a big reason why this Nuggets team has marked its place in the league’s record books.

So, who do you think will win the NBA Finals? The Denver Nuggets will face the Los Angeles Lakers in the Western Conference Finals this Friday.

The Eastern Conference Finals began Tuesday night with the Miami Heat taking on the Boston Celtics.