'My little boy is not coming home': Parents react to news of stepmother's arrest on murder charge 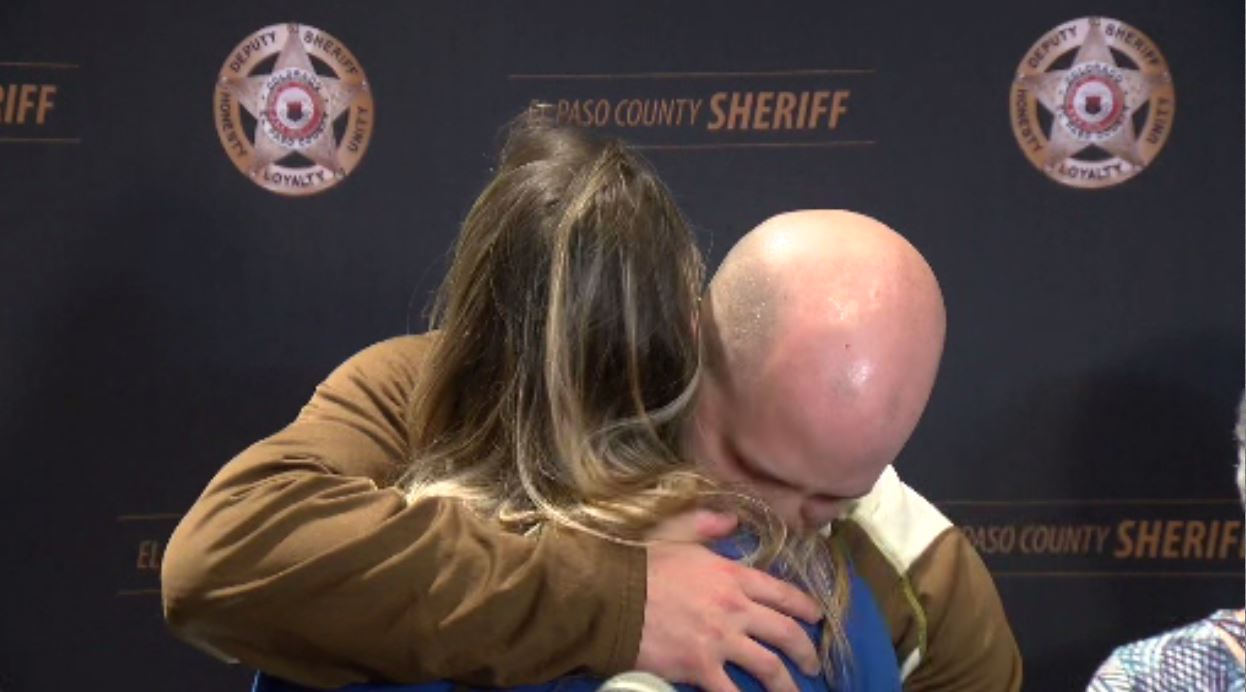 The El Paso County Sheriff's Office is joined by the father and mother of Gannon Stauch as they announce his stepmother is charged with murder as the search continues for the boy. 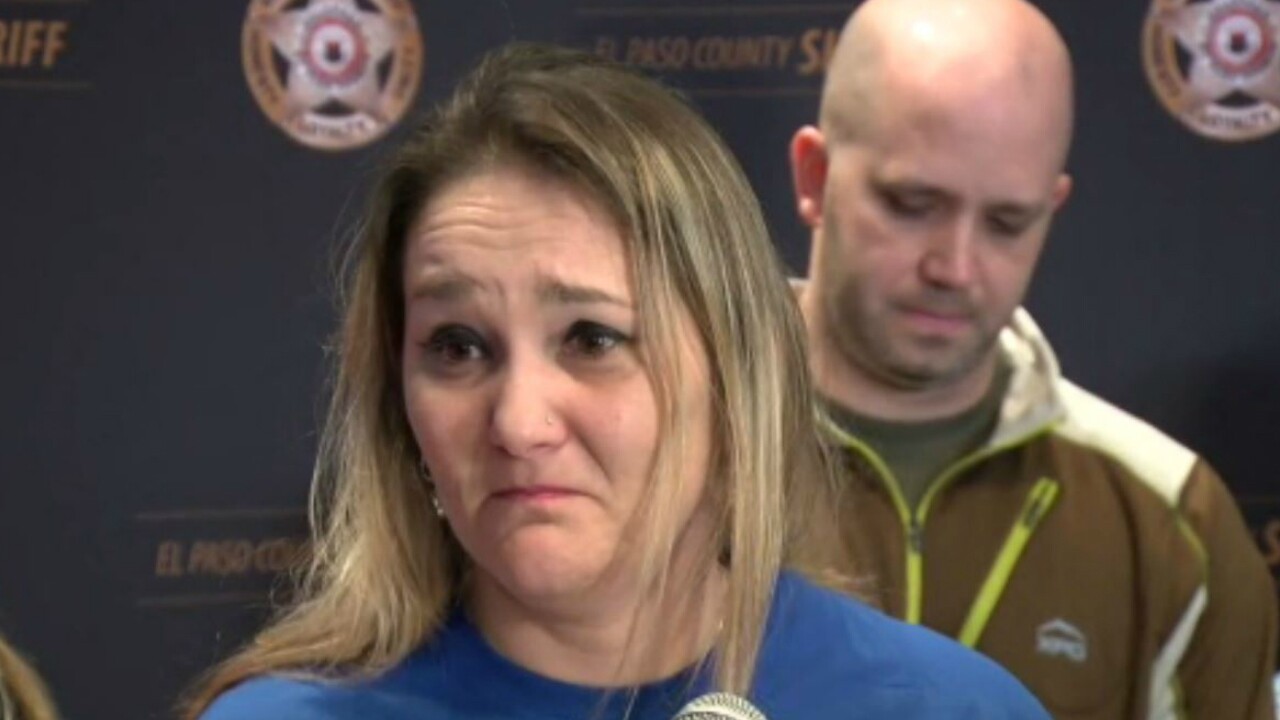 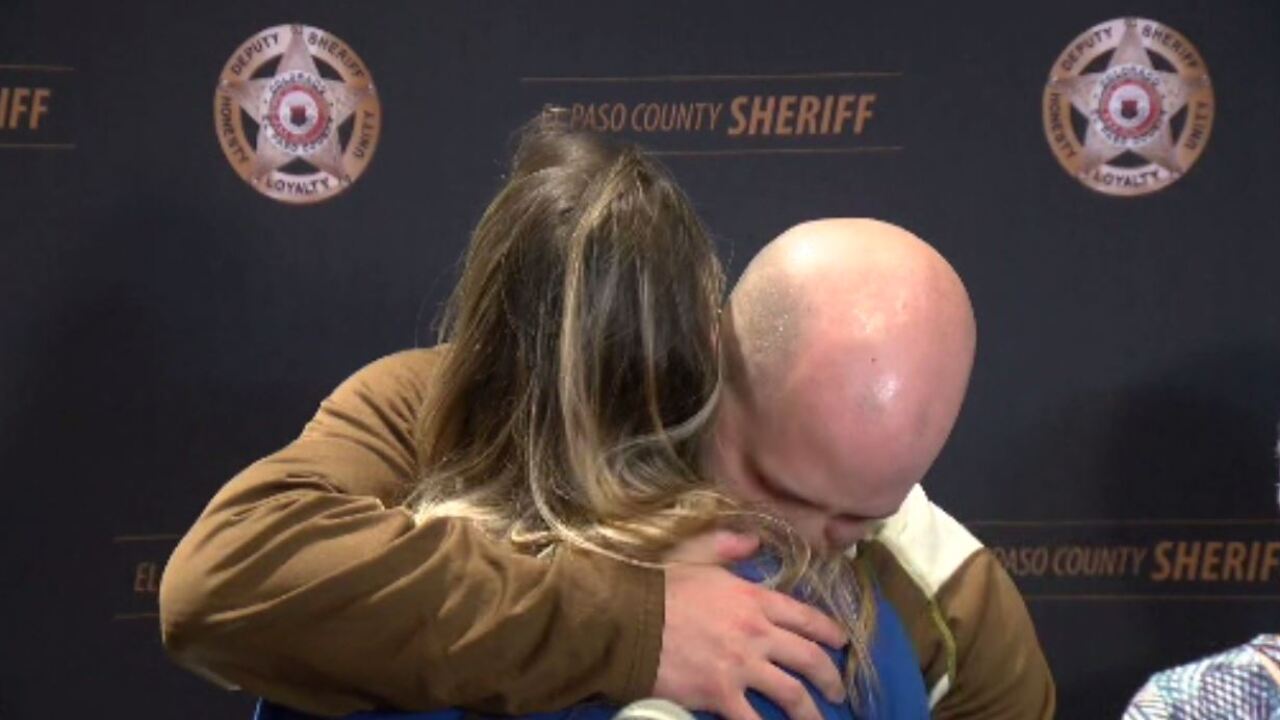 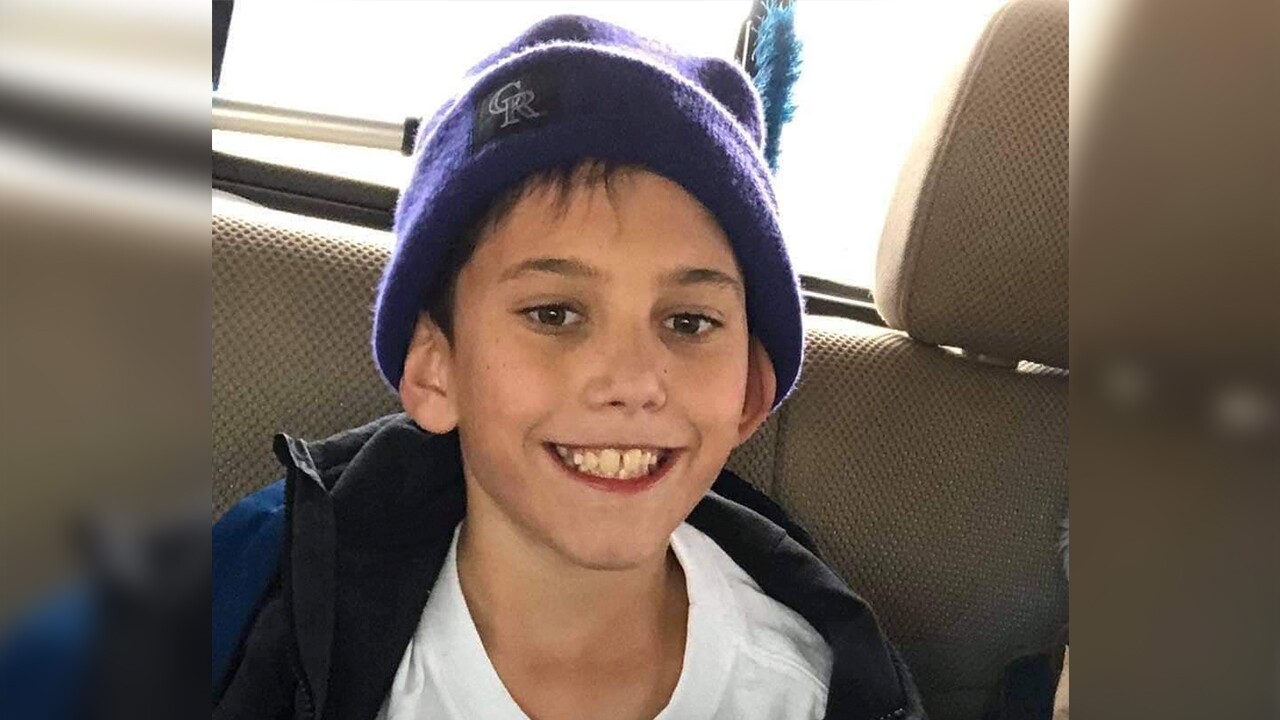 COLORADO SPRINGS — "His infectious smile and constant laughter made an impact on every single person he's ever met." That's how Gannon's father, Al Stauch, wants people to remember his son.

Read the background on this case

El Paso County Sheriff Bill Elder said Letecia Stauch, Gannon's stepmother, was arrested without incident in Myrtle Beach, South Carolina, early Monday morning. She's facing charges of first-degree murder of a child under 12 years of age by a person in a position of trust, child abuse resulting in death, tampering with a deceased human body and tampering with physical evidence.

Gannon's mother asked the media to hold off on questions until "we know this person, this stepmom that I even trusted, that she will pay 100% for this heinous thing she done." Gannon's father, Al Stauch, cried silently behind Hiott as she spoke.

Gannon's mother: "I'll make sure that justice is served"

Hiott ended her statement by thanking everyone for "allowing Gannon to be your hero and sharing with us." Al Stauch hugged Hiott before El Paso County Sheriff's Office spokeswoman Jacqueline Kirby stepped to the podium to read a statement provided by the father.

Al Stauch described his feelings the moment Gannon was born prematurely. He explained how he felt his heart had stopped when Gannon entered the world and how Gannon's smile and laughter "made an impact" on every single person he's met.

"Although I miss the years when he was learning to walk, learning to talk, and he had welcomed his little sissy home from the hospital, I've been looking forward to his teenage years and the fun we had ahead of us as he became a young man," Kirby read tearfully. "In a moment, on March 2, 2020, my heart stopped again with what we have heard up to this point. My little boy is not coming home."

Gannon's father: "my little boy is not coming home"

Kirby continued with Al Stauch's statement to say he and Gannon will "never play Nintendo again, have no more taco Tuesdays and no more smooth-looking haircuts." Al Stauch and Hiott cried and supported each other as Kirby read through the list.

"The person who committed this heinous, horrible crime is one that I gave more to anyone else on this planet and that is a burden I will carry with me for a very long time," Kirby read. "But the God I believe in is the owner and decider of justice and vengeance only He can repay. Although I'm selfish and want my baby boy here now and forever, how can I question God for bringing Gannon home to him."

Al Stauch wrote because Gannon believed in God, he will never stop believing. He thanked the agencies who put in thousands of hours of work "to uncover the truth as we know it."