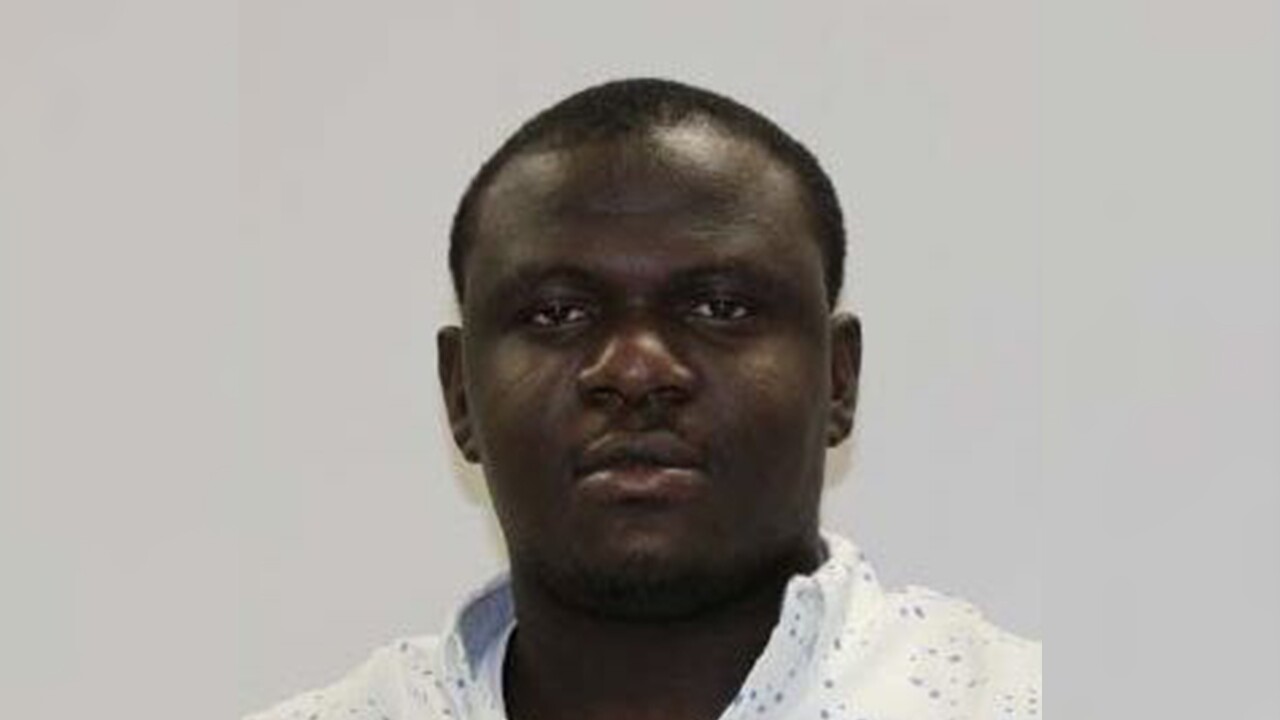 EL PASO COUNTY — Jury selection is underway for a man accused of scamming two women in El Paso County through social media and convincing them to send him more than $78,000, according to the El Paso County Sheriff's Office.

The Sheriff's Office worked with the Cobb County Georgia Police Department to arrest 27-year-old Kelly Itive and extradite him back to Colorado in January 2019.

Authorities began investigating Itive in February 2018 and said he started the scam when he moved here on a student visa in 2017.

Deputies said Itive presented himself as a middle-aged white man with a background in engineering and contacted the victims through social media.

He used fake bank websites to convince them he would pay them back, according to EPCSO. Deputies said the women sent him money between April 2017 and February 2018.

The Sheriff's Office said Itive is facing charges of theft and criminal impersonation.