It's a girl! Meet the new giraffe calf at Cheyenne Mountain Zoo 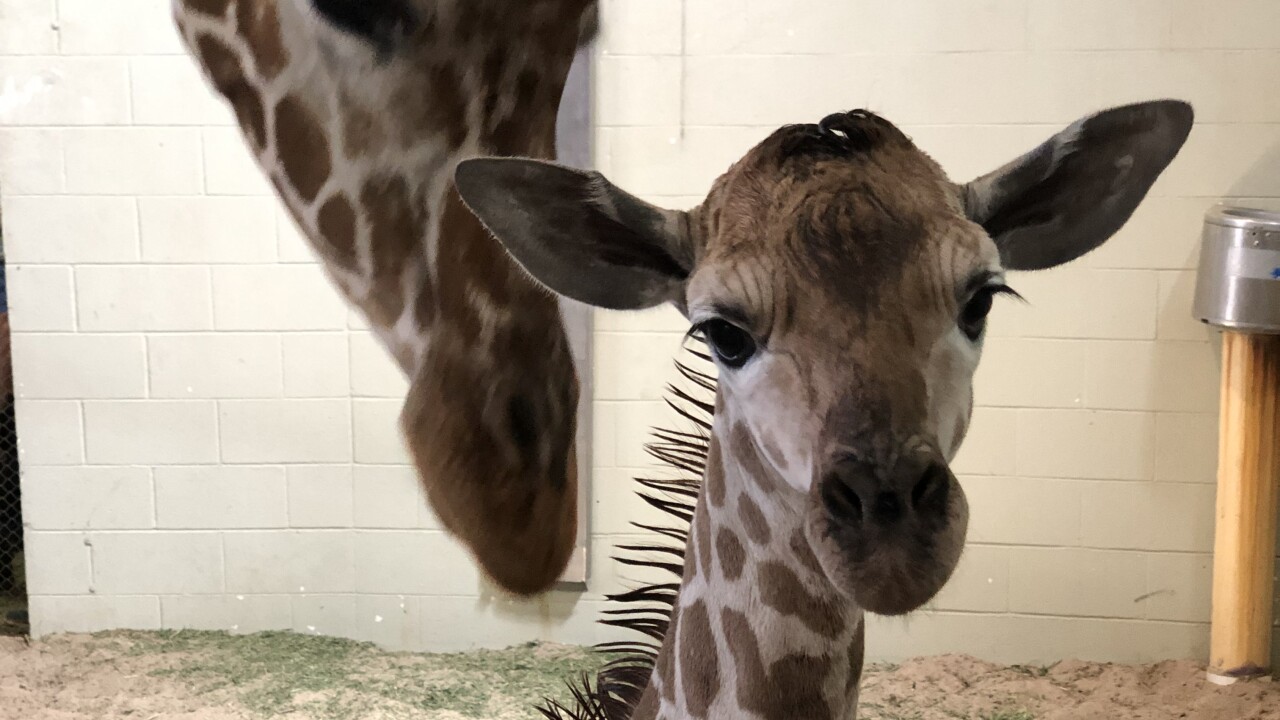 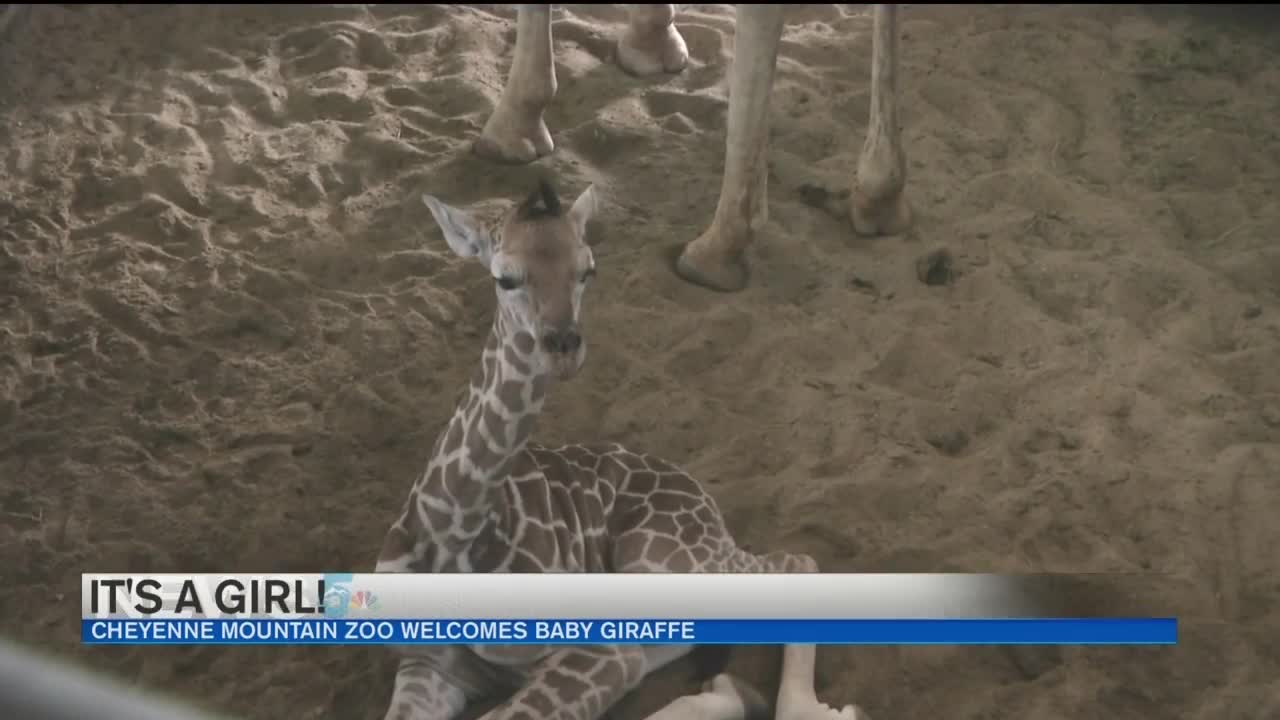 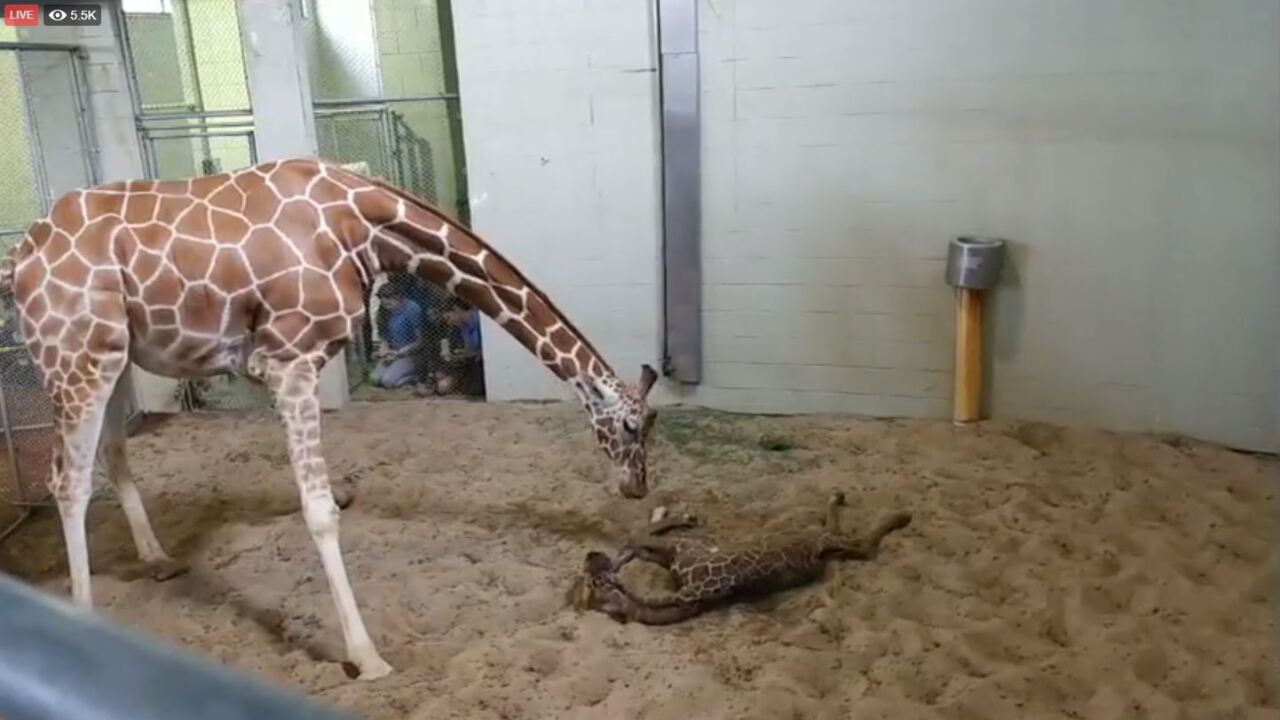 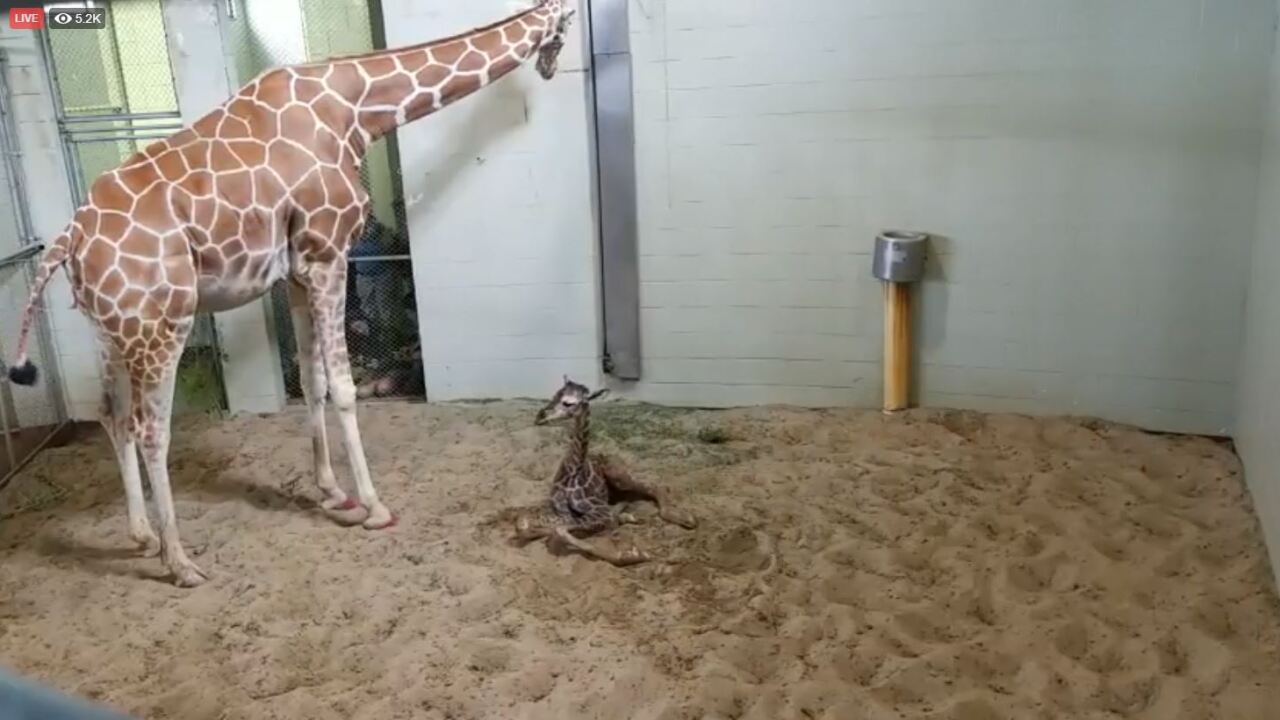 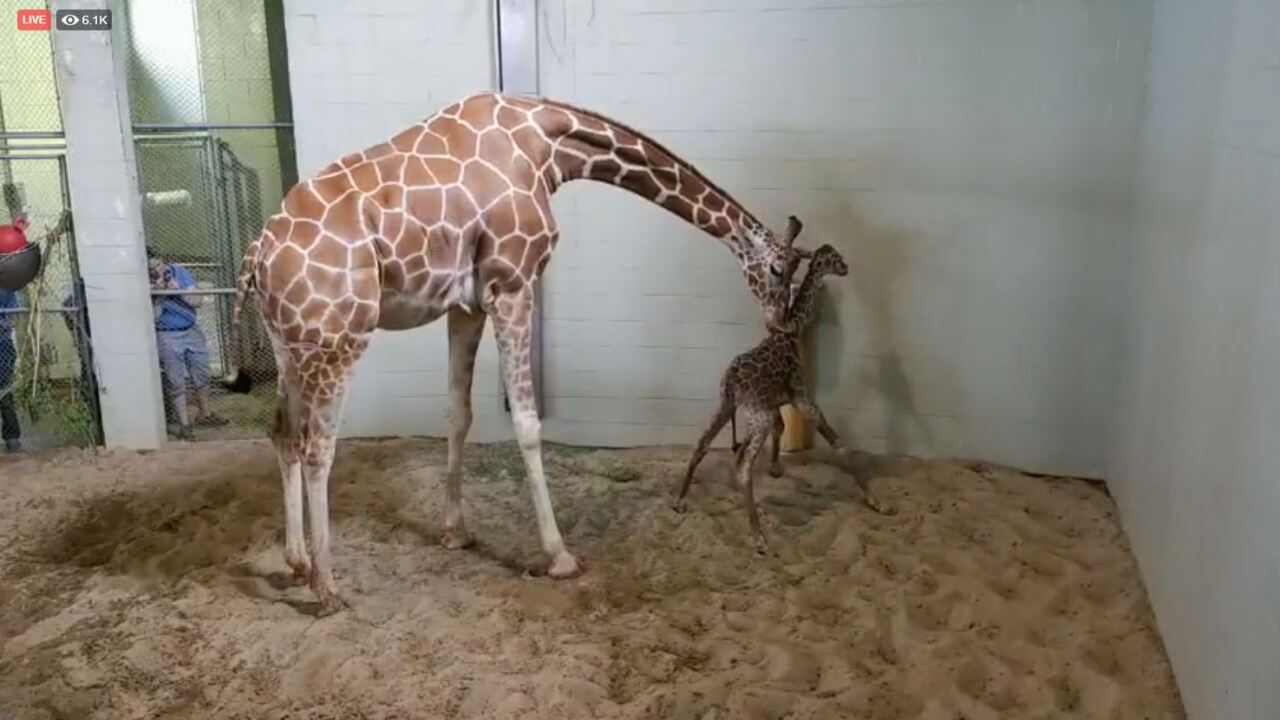 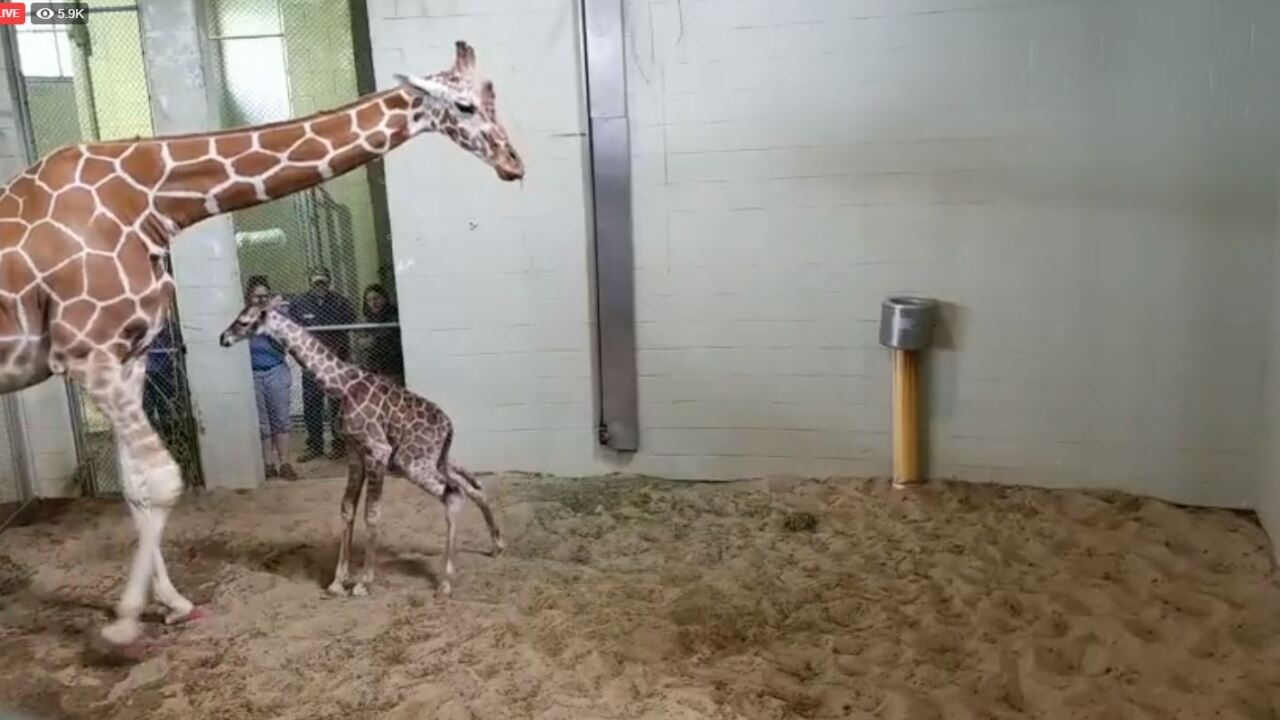 COLORADO SPRINGS — The new giraffe calf at Cheyenne Mountain zoo made her official debut Sunday at just one day old. This is the third calf for mom Msitu, who was also born at the zoo.

Animal keepers say the calf's arrival is exciting for them and she's hitting milestones quickly.

"She stood in 37 minutes which is the fastest we've ever seen a giraffe stand up, she nursed right away, she just was really strong," says Senior Lead Animal Keepe Amy Schilz.

"We've been waiting for 16 months almost for this calf to be born so there's a lot of build up and preparation that goes into something like this," said Animal Keeper Rachael Hahn.

The facility announced in late May that Msitu was expecting this year. This is her third calf born at Cheyenne Mountain Zoo. More than 5,000 people at a time were watching the event as momma and the staff encouraged the calf to stand up for the first time.

While the entire herd is available for viewing and feeding opportunities at the zoo, the new momma and her calf will be visible for limited opportunities.