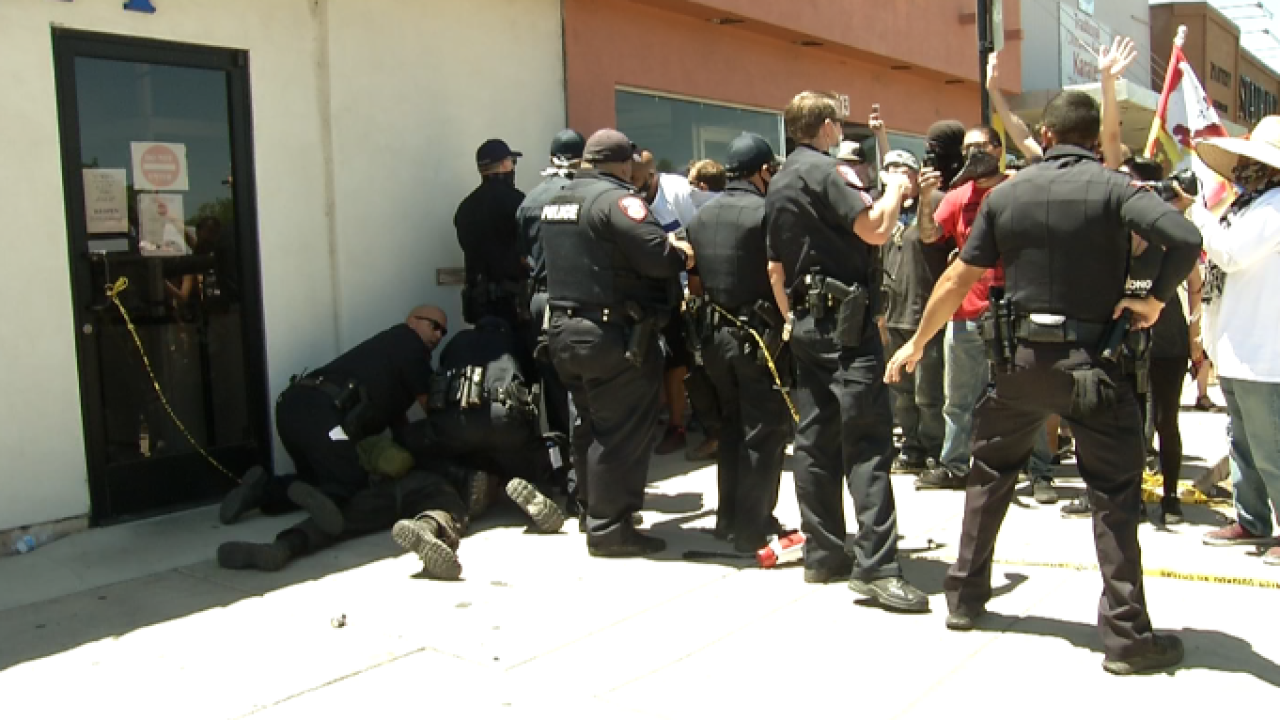 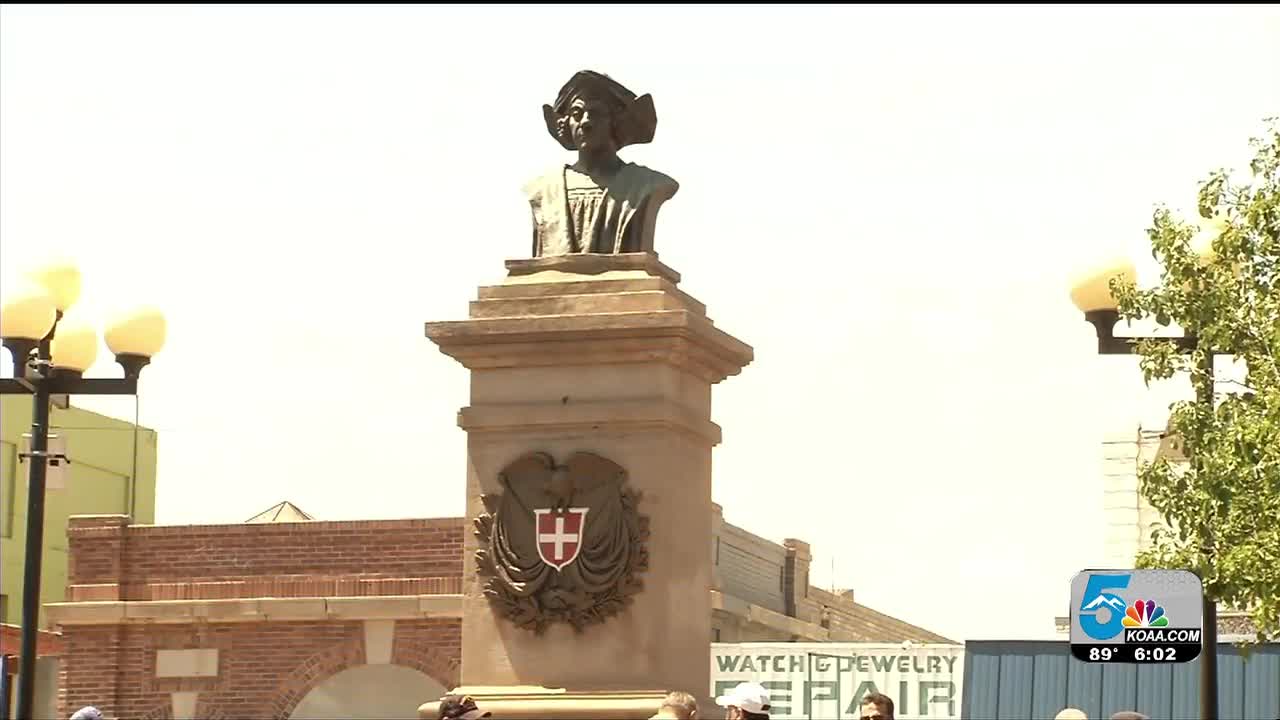 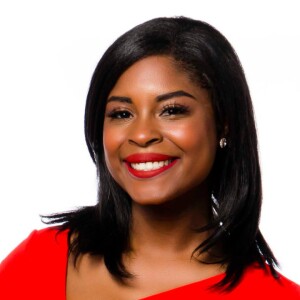 Pueblo police say 66-year-old James Pospahala of Pueblo was cited for disorderly conduct and 28-year-old Daniel Gilette of San Antonio, Texas, was arrested for interference, resisting arrest. Both men were given citations and released from jail.

News5 spoke with protesters who were at the rally to try and figure out what caused the turmoil.

Tensions were high between protesters and counter-protesters. Both sides say it all started right before the rally even began. Two protesters allegedly got into an argument and one of them deployed bear spray.

Despite police efforts to separate the crowd during the rally, protesters from both sides continued crossing barricades, resulting in more confrontations.

JohnMark Wiley has been fighting for the removal of the statue for years. He's been to every protest over the Christopher Columbus monument. He says people outside of Pueblo were the ones causing conflict between both groups.

The monument has deep cultural ties for all Pueblo residents. The plaza not only represents Christopher Columbus, but the Italian Americans that helped build Pueblo.

For the Indigenous population, protesters said the monument represents racism, oppression and genocide. They said they're open to moving it to another location or replacing it with another historical Italian American.

One thing both sides said is that the rallies need to remain peaceful.

"My father is one of the guys on the other side, where they honor four Italians that made a difference in Pueblo. That was my dad Sam, so it's like tearing a little piece of him a part," said Patty Corsentino.

"Peaceful protest. We don't want anyone to bring guns, but at the same time, its open carry so you can do what you want. We want people to have fun and get educated. That is why we are all going to be there," said Severino Martinez.

The mayor's office did not say what time the meeting is taking place. News5 reached out to the "Sons of Italy" for comment and they said, "Thanks for the interest, but we are not releasing a statement at this time."

Last week, protesters who want the monument removed met with the mayor to share their concerns. Protesters say the meeting didn't go as they planned, but they appreciated the opportunity to speak with him about the topic.

There will be another rally at 12 p.m. Sunday over the monument.