Investigation underway into stabbing and shooting in Old Colorado City 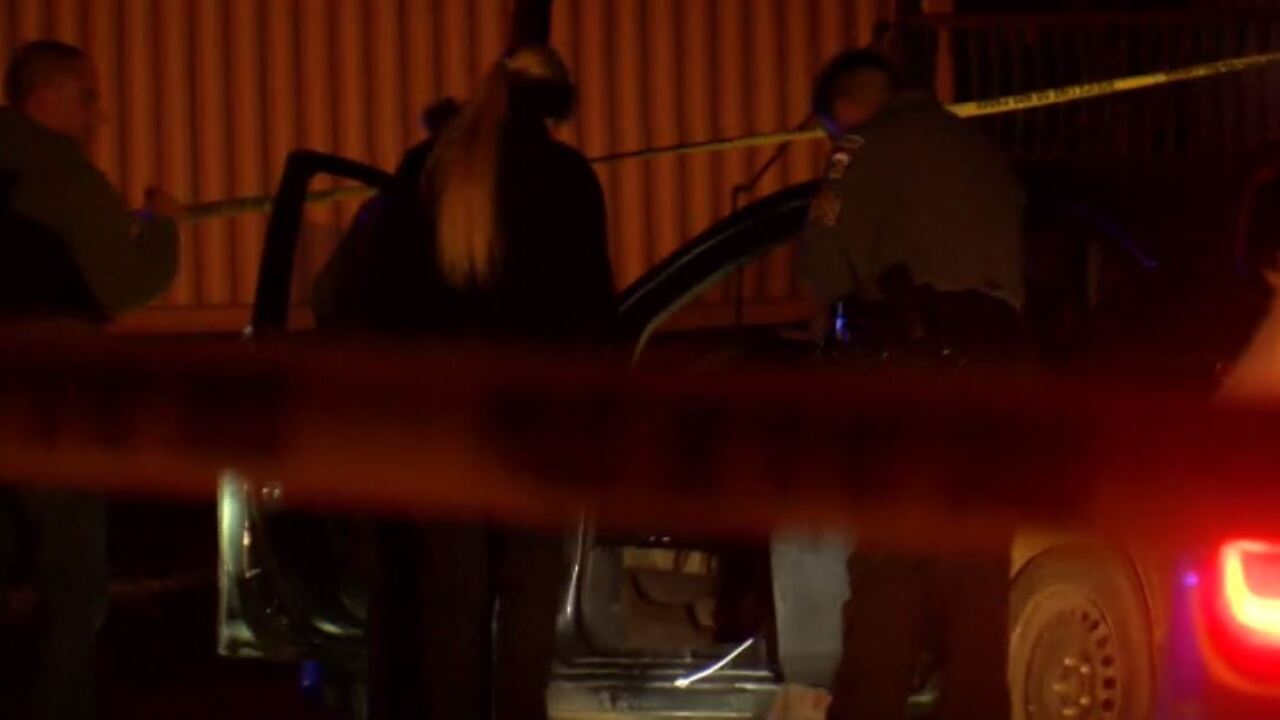 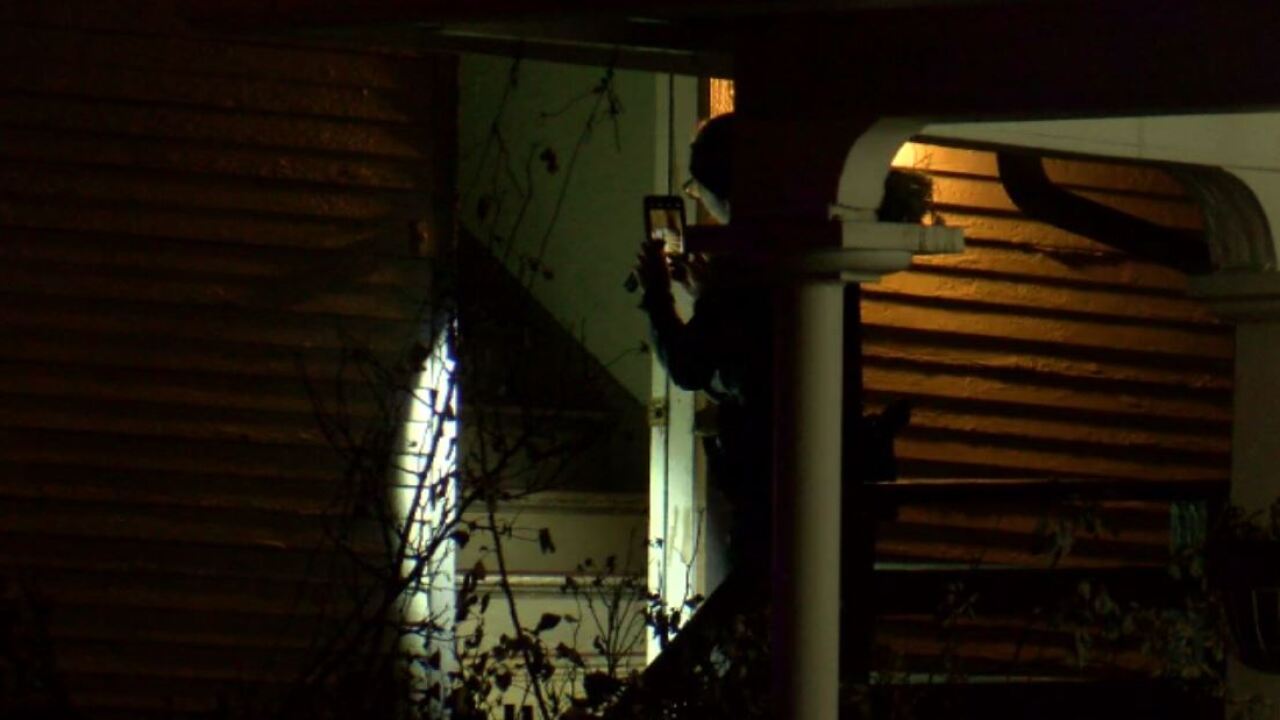 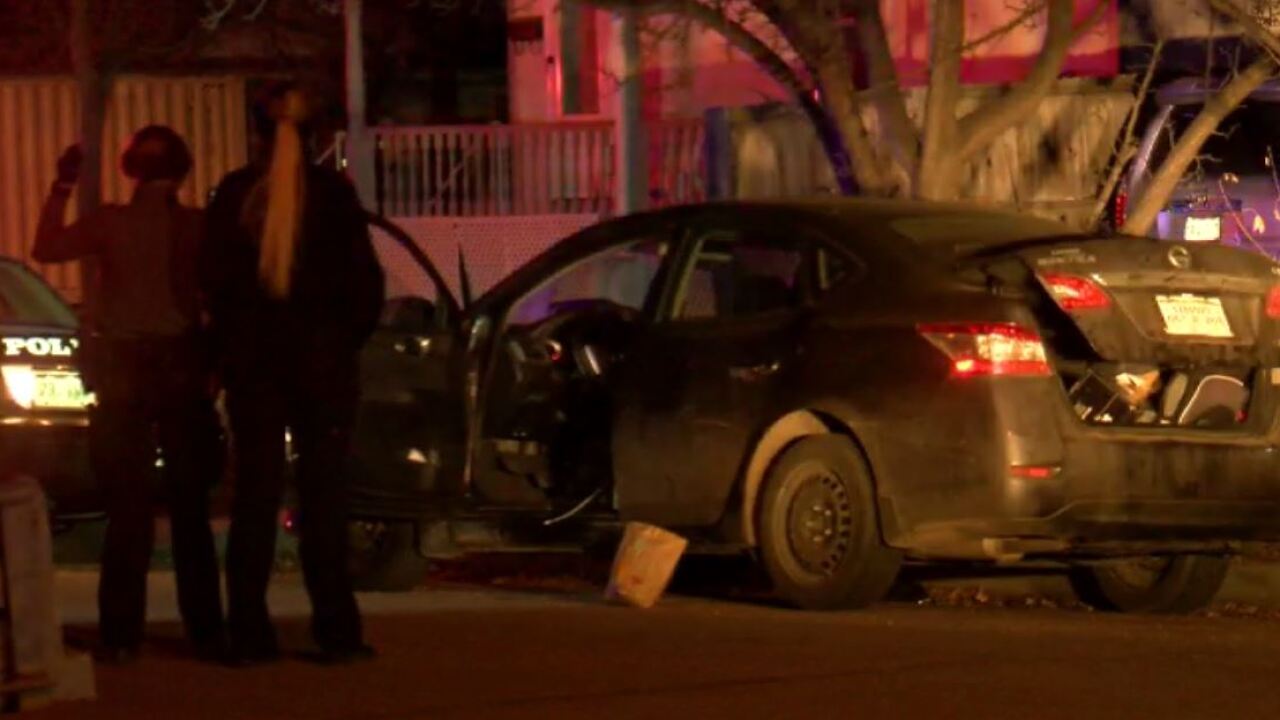 COLORADO SPRINGS — Colorado Springs Police are investigating both a stabbing and a shooting incident on the west side of the city.

Before 10 p.m. Thursday, officers responded to a reported disturbance at 13th St and Colorado Avenue where they found two people in need of medical treatment.

Both patients were taken to UCHealth Memorial Hospital near downtown.

Officers blocked off access to a section of 13th where they were seen searching extensively for evidence in a home and at least one car.

There's no word yet on what exactly happened. We'll bring you more information as it becomes available.