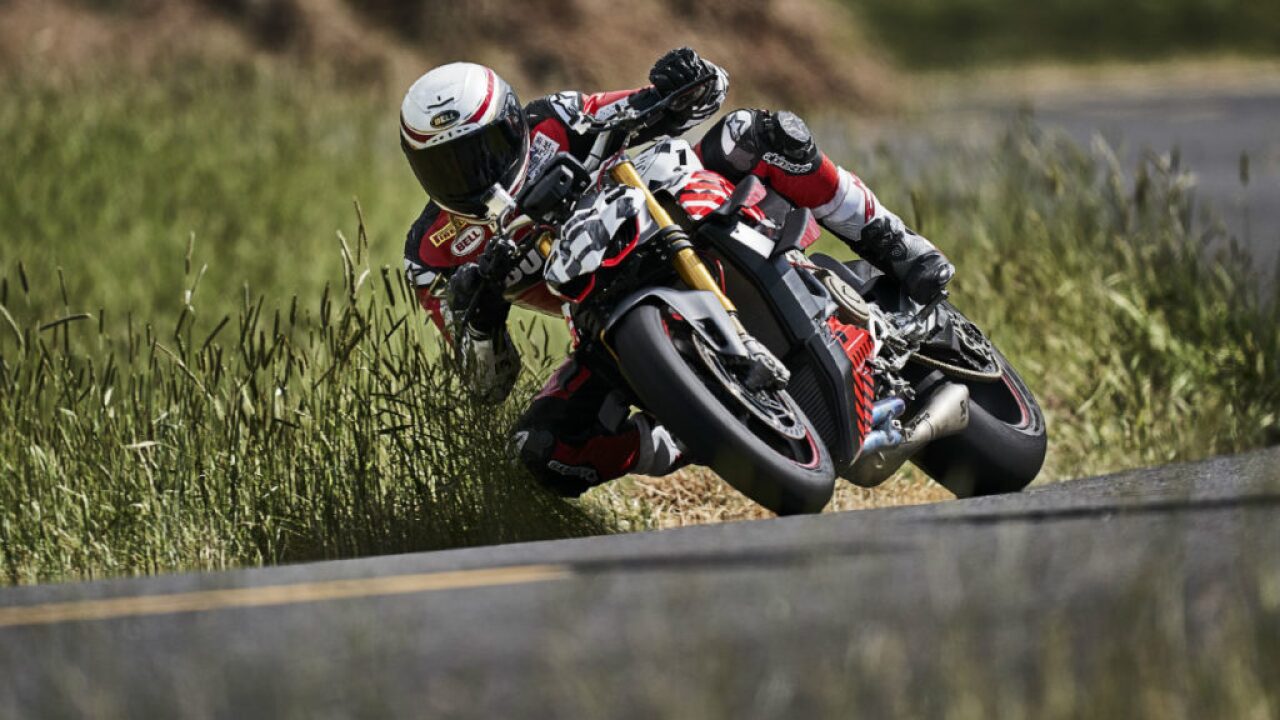 PIKES PEAK — The Pikes Peak International Hill Climb organization has released the results of the investigation into the motorcycle crash during the 2019 race that resulted in the death of rider Carlin Dunne.

The crash happened on the morning of June 30, 2019 during the 97th running of the Race to the Clouds.

According to the organization's Race Director and Race Safety Team, the motorcycle was inspected and there were no signs of mechanical failure. The organization said that after reviewing the footage of the crash, it appears the rider highsided coming into the last turn before the finish line.

“We mourn the tragic death of Carlin and he will remain in our hearts forever as part of the Pikes Peak International Hill Climb family. Carlin was loved by everyone who was lucky enough to know him. We not only lost one of the greatest ever to compete on Pikes Peak, but more importantly an irreplaceable friend to this organization,” said Megan Leatham, Executive Director.