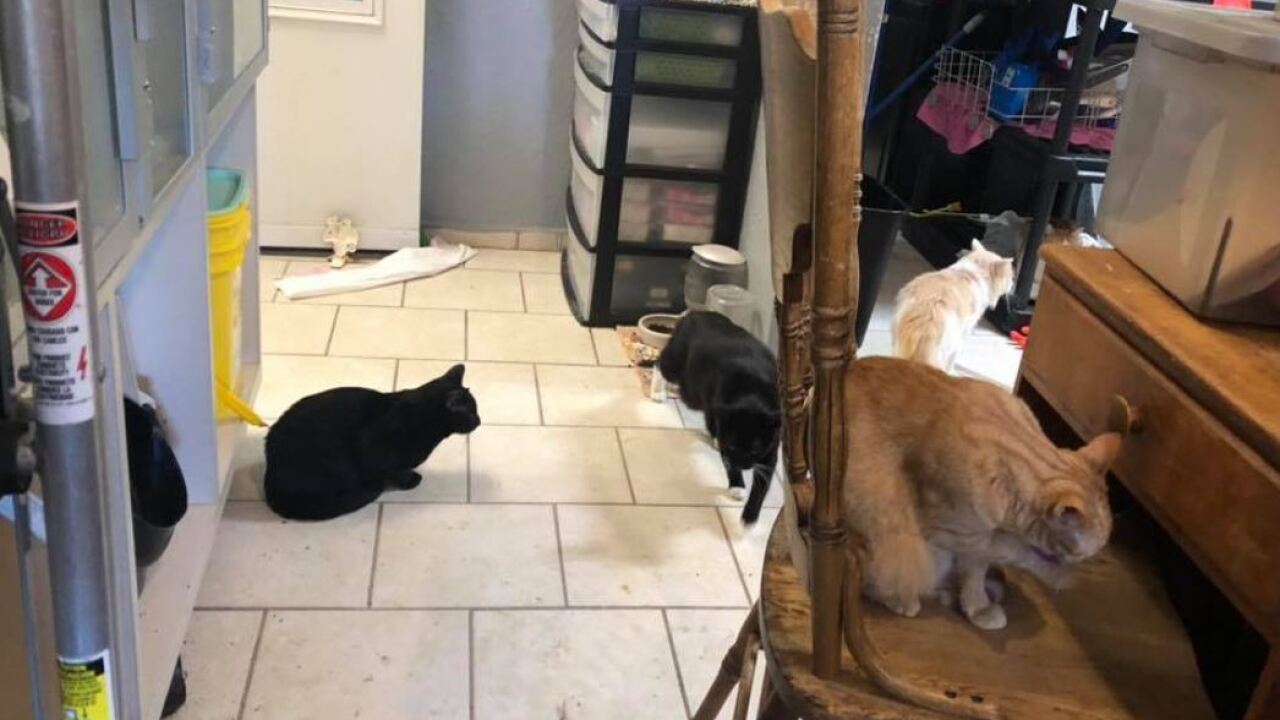 -
The Humane Society of the Pikes Peak Region’s Animal Law Enforcement team is investigating an extreme case of neglect at the Steel City Alley Cats Coalition in Pueblo for impounding an estimated 50-100 cats. 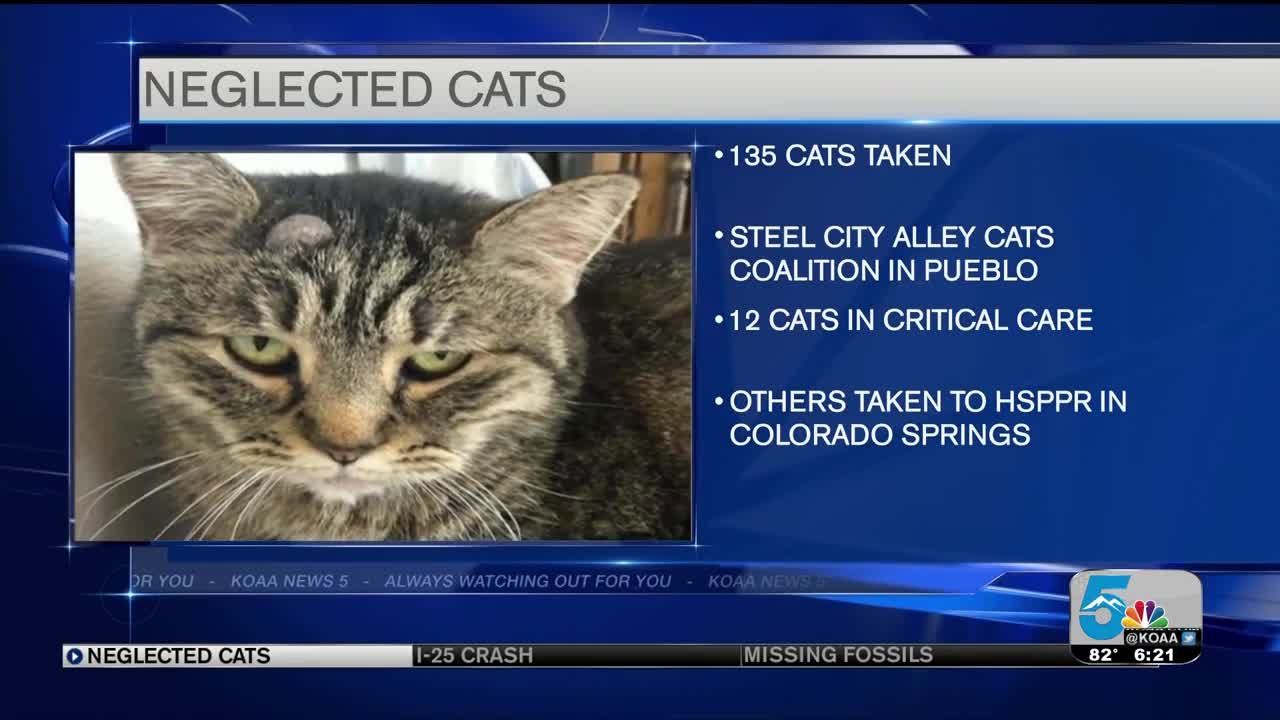 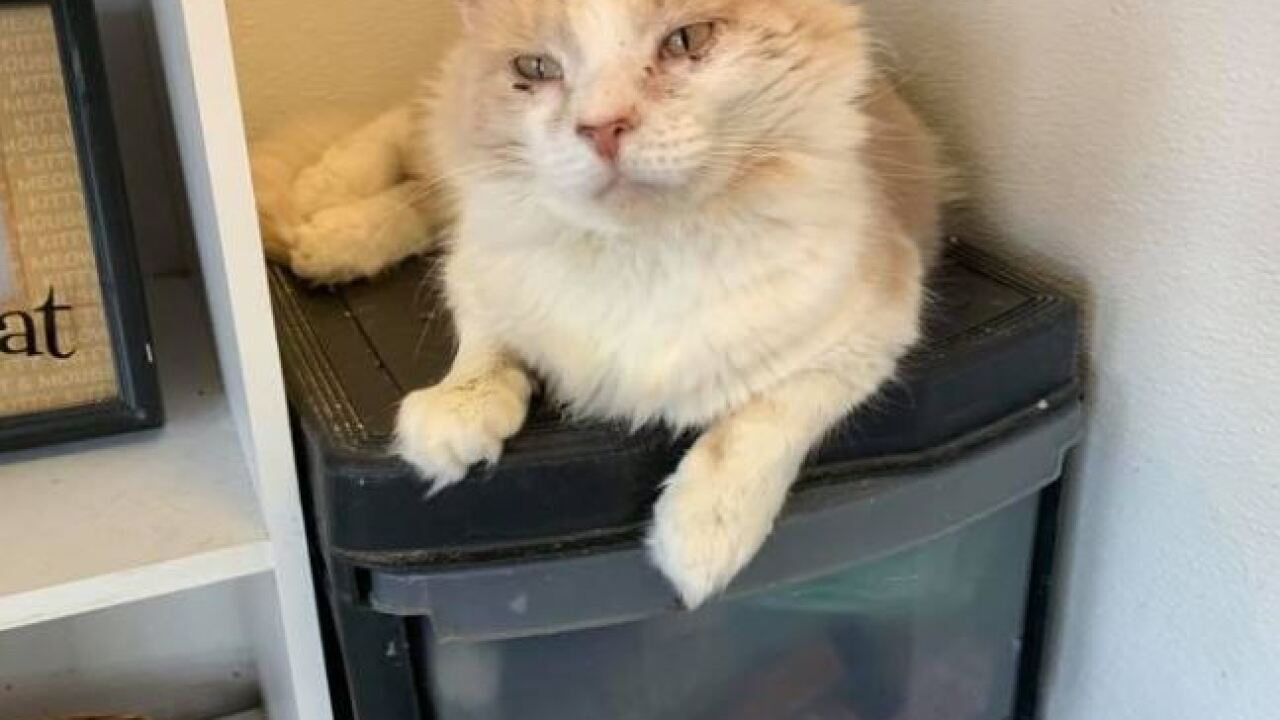 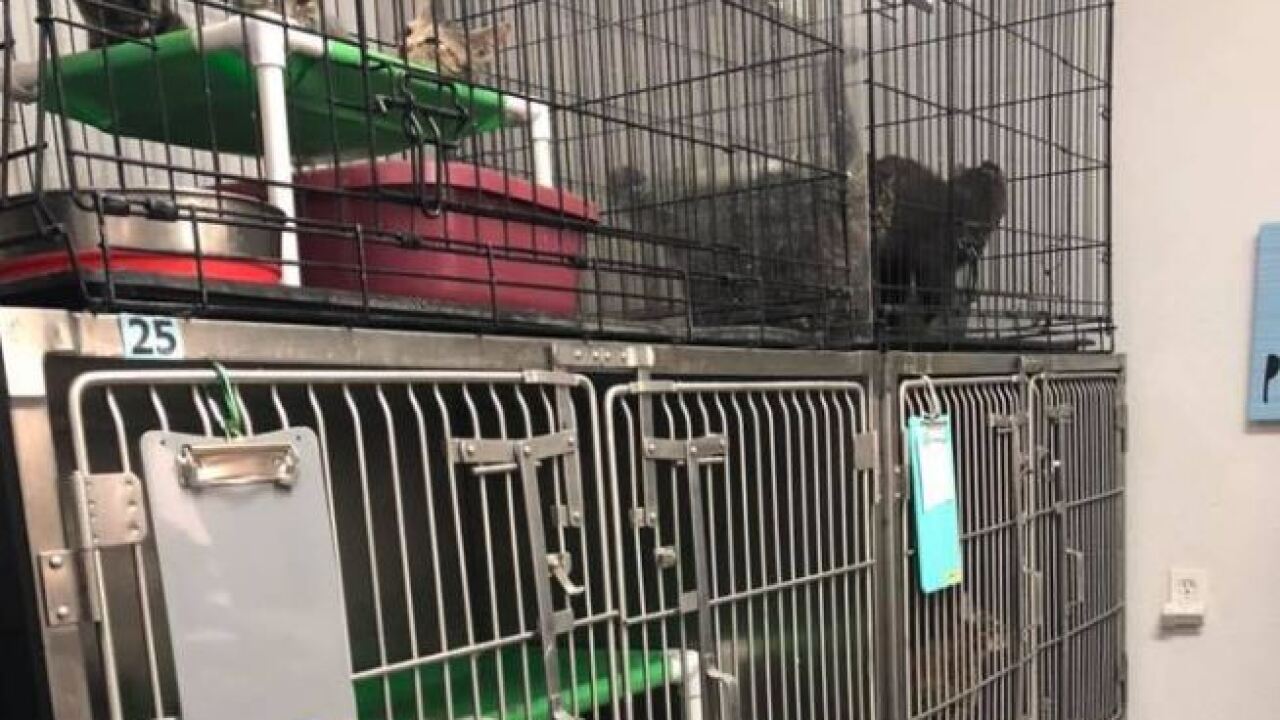 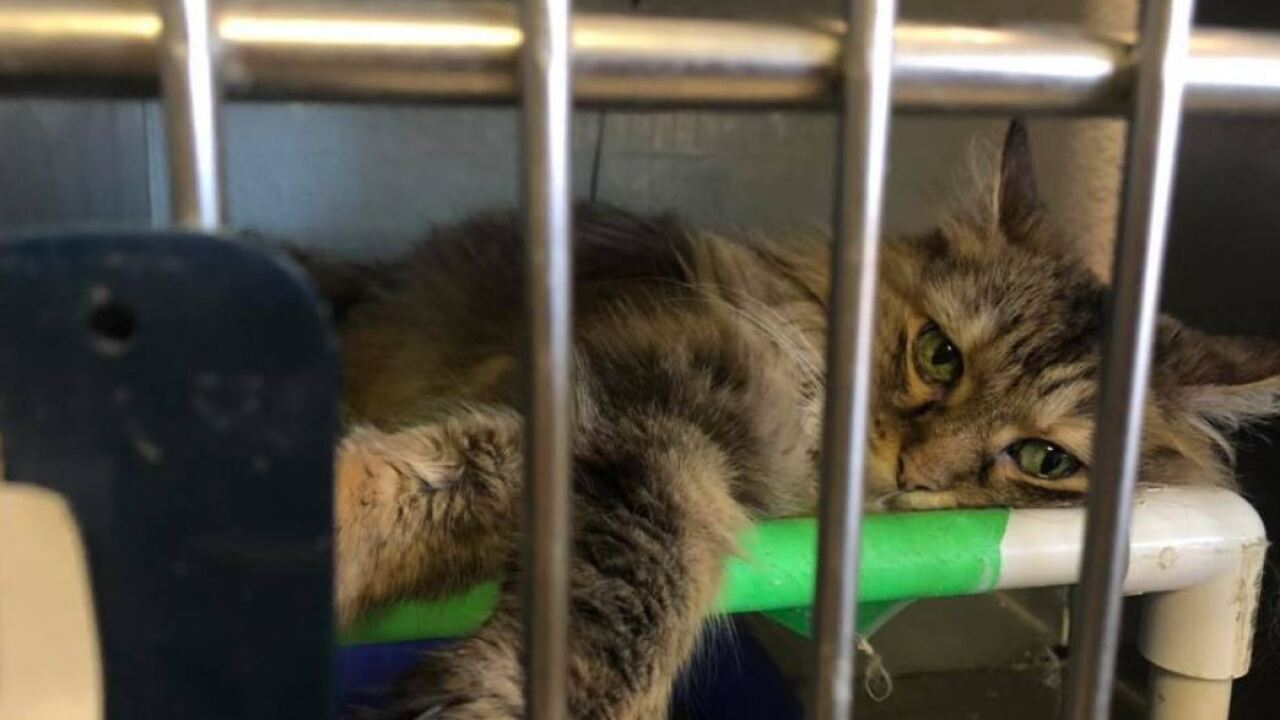 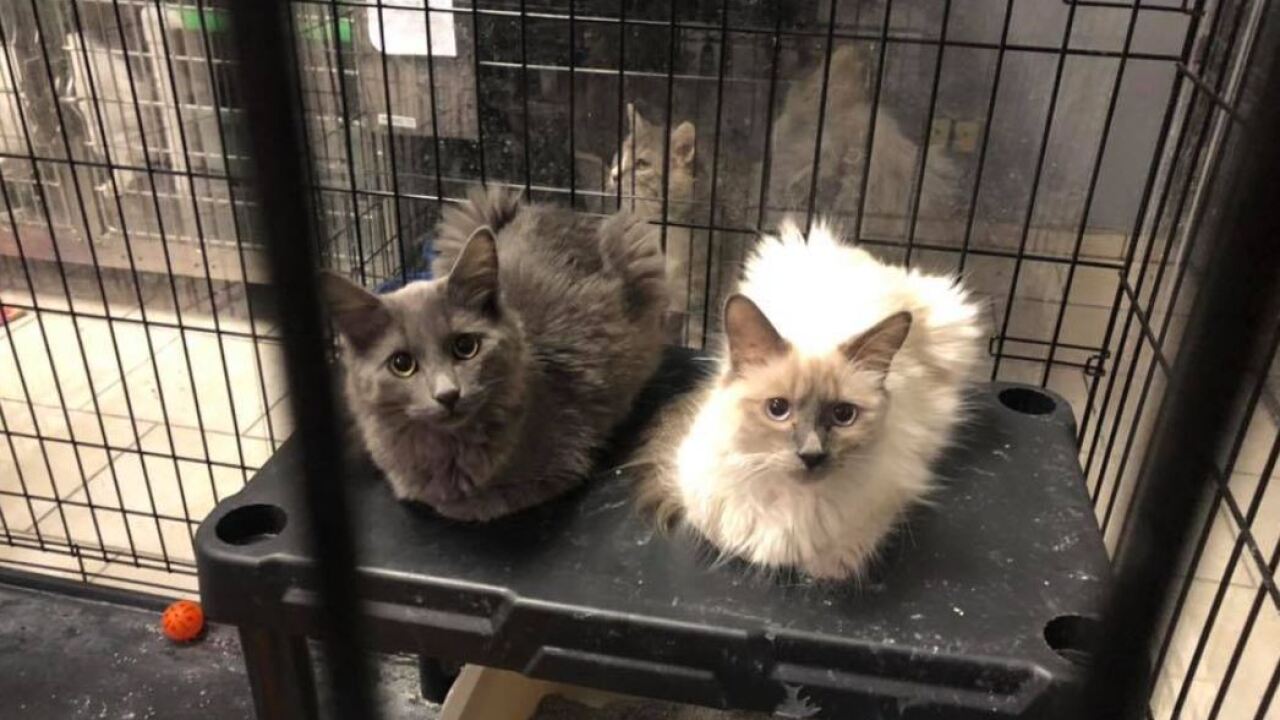 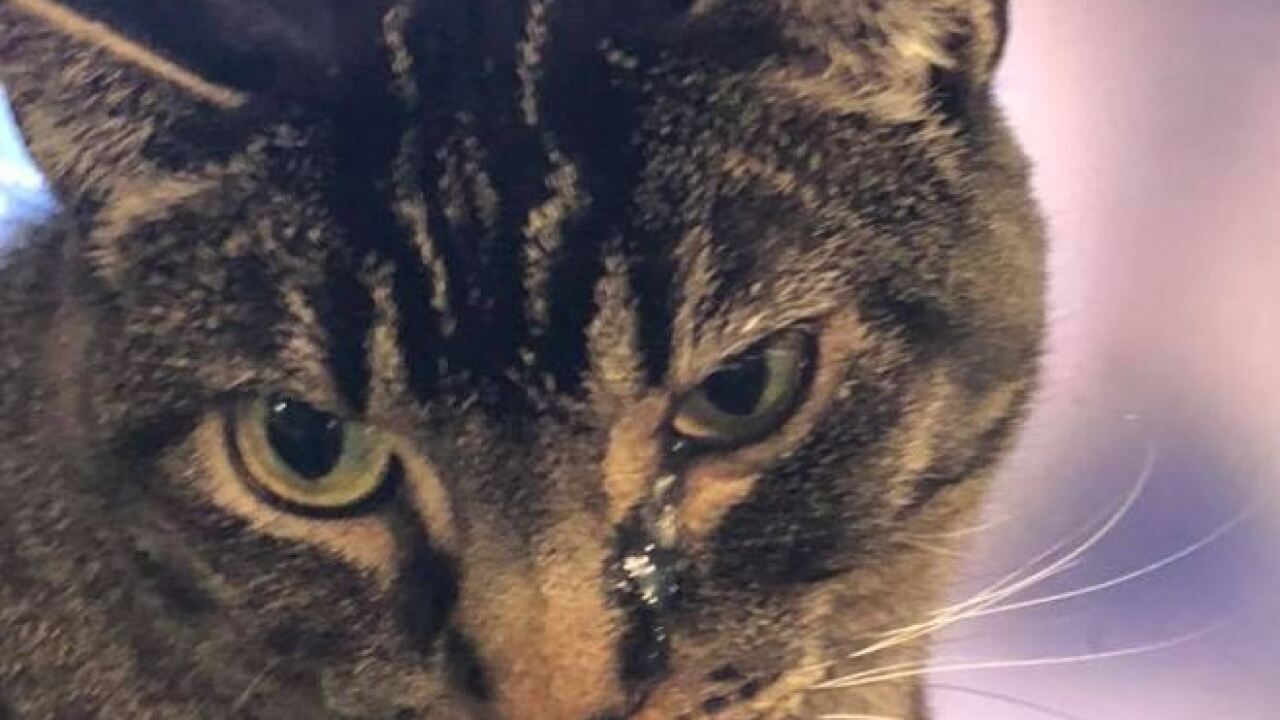 PUEBLO — After a month-long investigation, the Humane Society of the Pikes Peak Region's Animal Law Enforcement division has seized several dozen cats from a Pueblo shelter that could now face charges of animal neglect.

The Animal Law Enforcement took in 135 cats from Steel City Alley Cats Coalition. 12 of them are still in critical care at the HSPPR's Pueblo location and 123 of them are being housed at their Colorado Springs location.

To accommodate such a large number at one time while keeping them all separate from the shelter population, HSPPR has set up two disaster rooms with temporary and overflow kennels.

CART volunteers (Community Animal Response Team) have activated and are on site caring for this influx of cats.

According to investigators, panleukopenia, calicivirus, ringworm and other skin diseases, upper and lower respiratory infections, and more were present in the facility without proper isolation.

"Just seeing where they came from is the hardest part," said veterinarian Jennifer Rainey. "They've lived in this condition and its hard to describe. I mean it's a deplorable condition and it's heart wrenching to see them struggle like they have and be sick with no proper medical care and to be in unsanitary conditions on top of each other is really hard to see," said Rainey.

Officials say the Steel City Alley Cats Coalition was only allowed to house 50 cats, but over 100 were staying there.