How the retail cannabis industry has changed since legalization 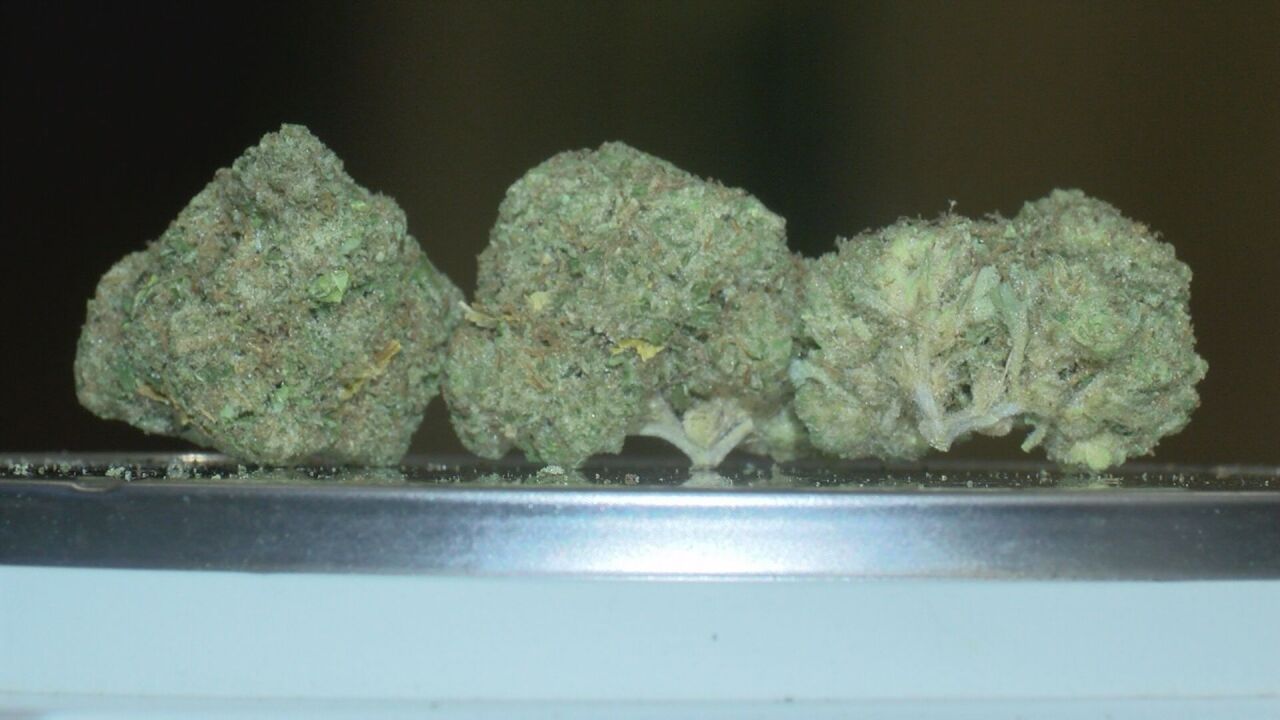 Copyright 2019 Scripps Media, Inc. All rights reserved. This material may not be published, broadcast, rewritten, or redistributed.
Carl Winder
Marijuana from Marisol Dispensary in Pueblo.

PUEBLO — As of Sunday, December 1, Michigan is now the first state in the Midwest to sell recreational cannabis. News 5 spoke with those from the first recreational marijuana shop in Pueblo that opened a few years ago, to discuss how they have seen the industry change and where they think the country is heading when it comes to cannabis.

The recreational sales in Colorado have been happening for almost six years, and since then, several other states have also jumped on board. The General Manager of Marisol Dispensary in Pueblo, Heather Hadley, said she has seen a lot of changes in the recreational cannabis industry since the beginning. "'It's died down a little bit just because of the craze at first, it was like 16 hour lines, people were wrapped around the building, and coming in from different states, even different countries," said Hadley.

Hadley said now she sees more local people, or people who are on vacation. "If they don't legalize it, they're just losing money, because people from those states are either moving here or they're coming here for their vacations and spending money... Soon everywhere is going to be legal. It's just a matter of time until they see what the other states are making and how they're doing it, until they jump on board and continue with it across the United States," said Hadley.

According to the Colorado Department of Revenue, since retail cannabis became available in Colorado in 2014, there's been over a billion dollars collected in taxes, licenses, and fees.

The state of Illinois will also sell recreational marijuana starting in 2020.

Marisol Dispensary is currently running a discount deal if a customer brings in gently used coats or blankets to donate to those in need. That deal lasts until December 18.