How security changed forever after 9/11 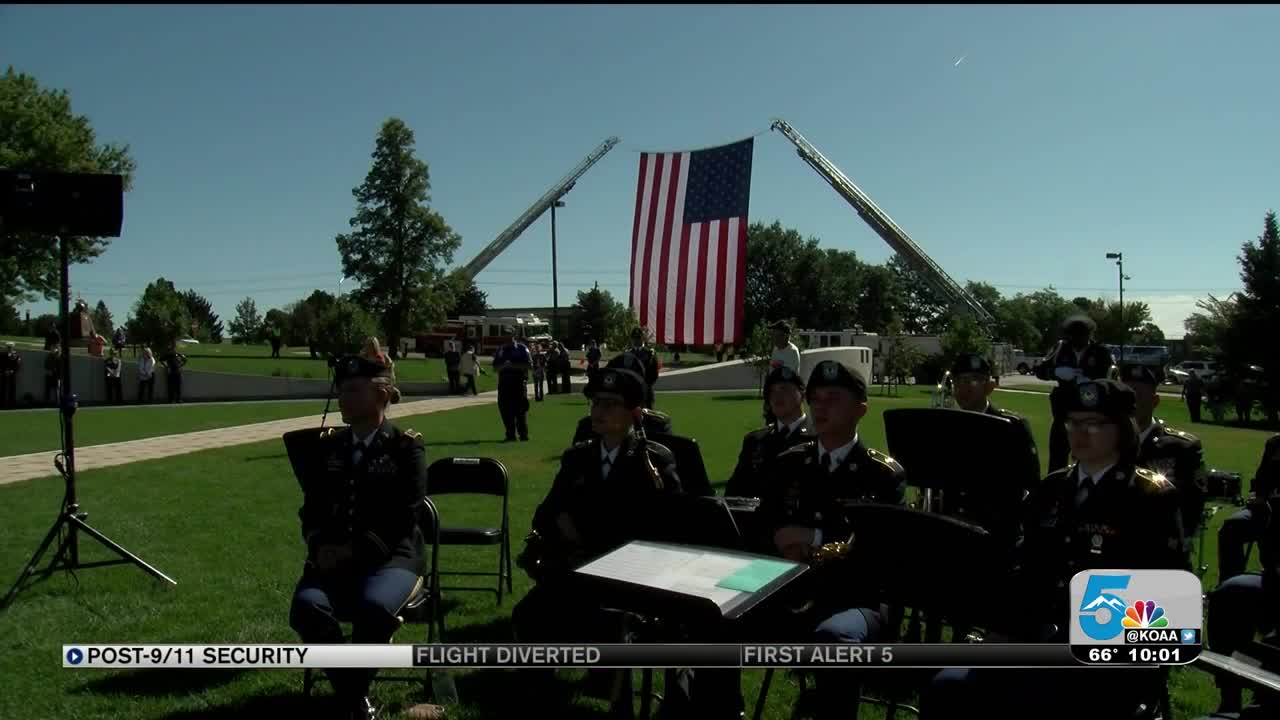 The horrific event will always shape our future and how we respond to security threats. 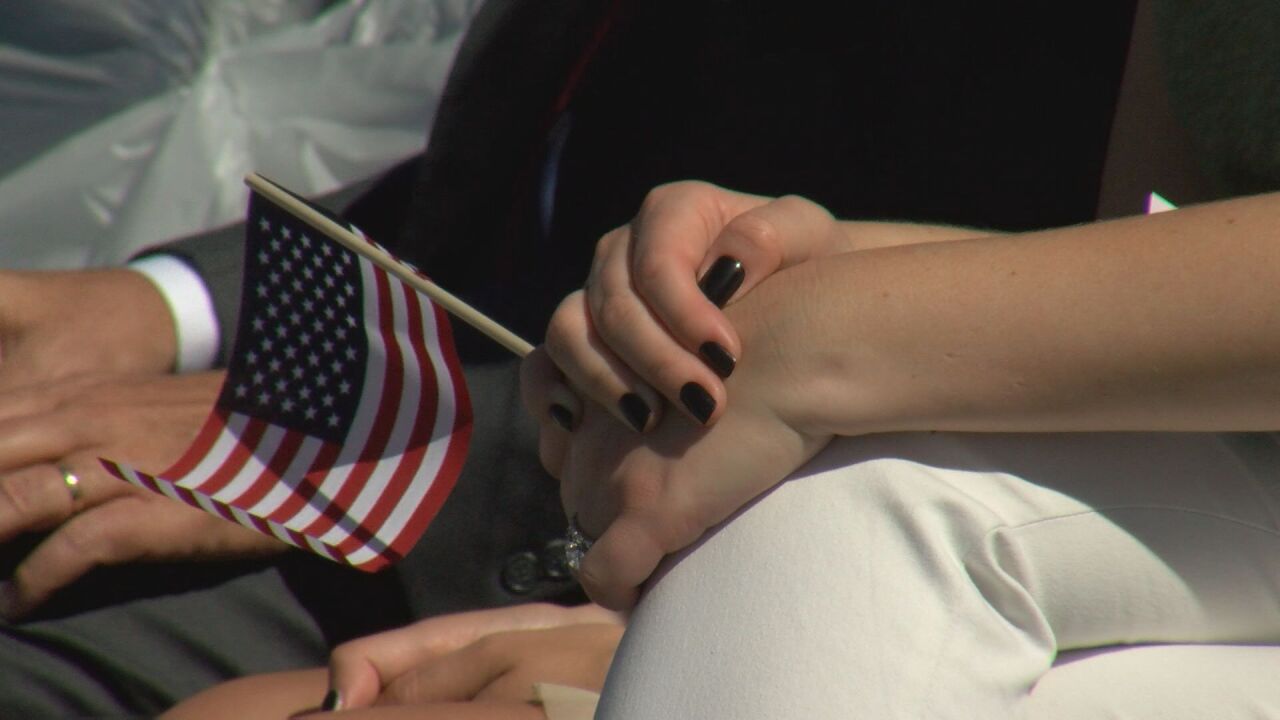 COLORADO SPRINGS — It's a day our nation will never forget - September 11, 2001. Nearly 3,000 people died in the 9/11 terror attacks, with planes being used as weapons. The attacks forever changed our country, specifically when it comes to security.

At the Colorado Springs ceremony in honor of the lives lost on 9/11, retired four-star Air Force General and former Joint Chiefs of Staff Chairman Richard Myers spoke about how national security changed following 9/11. "Before we thought about nation-states, and armies, navies, and air forces, and we were attacked by a non nation-state that didn't have armies, navies, and air forces," said General Myers.

Meanwhile, retired Army General and former Commander of North American Aerospace Defense Command (NORAD) Chuck Jacoby said 9/11 showed how globally connected the modern era is. "We're still fighting against extremism that threatens the United States, and so it's actually a memorial service that has meaning not just for past generations, but for the current generation," said General Jacoby.

The Mayor of Colorado Springs, John Suthers, was Colorado's Attorney General at the time, and he said it changed local law enforcement forever. He said terrorism changed how both the Colorado Springs Police Department and El Paso County Sheriff's Office train. He also said the tragedy brought people together. "The unity that we had after 9/11, in terms of responding to our enemies and making sure that this didn't happen again was something to behold, and frankly, I miss it sometimes, because we've lost a lot of that unity of purpose," said Mayor Suthers.

Northern Command on Peterson Air Force Base was created as a direct result of the 9/11 attacks, as a focal point of the continuing war on terror around the world. In fact, a 9/11 memorial was erected on the grounds in 2010, featuring a steel beam recovered from the World Trade Center, so that fateful day is remembered every day.