How EPA repeal of water regulations may impact you

How the change will impact Colorado 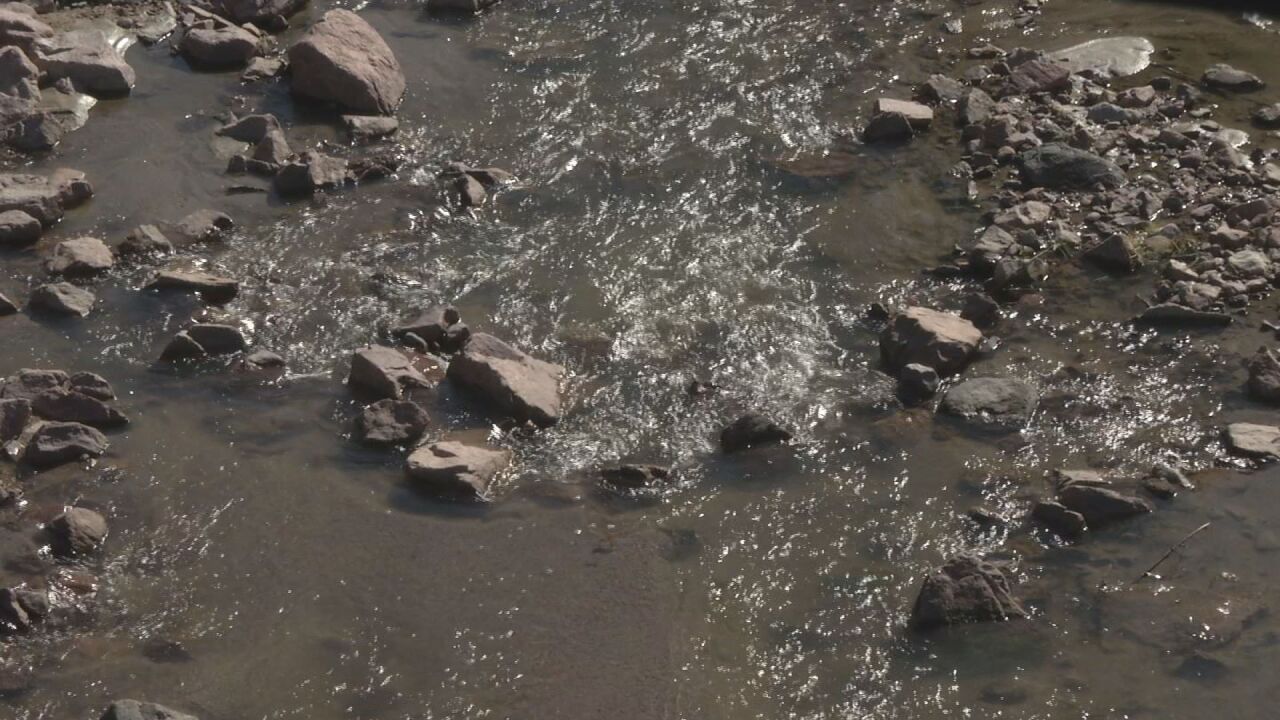 Copyright 2019 Scripps Media, Inc. All rights reserved. This material may not be published, broadcast, rewritten, or redistributed.
Colette Bordelon 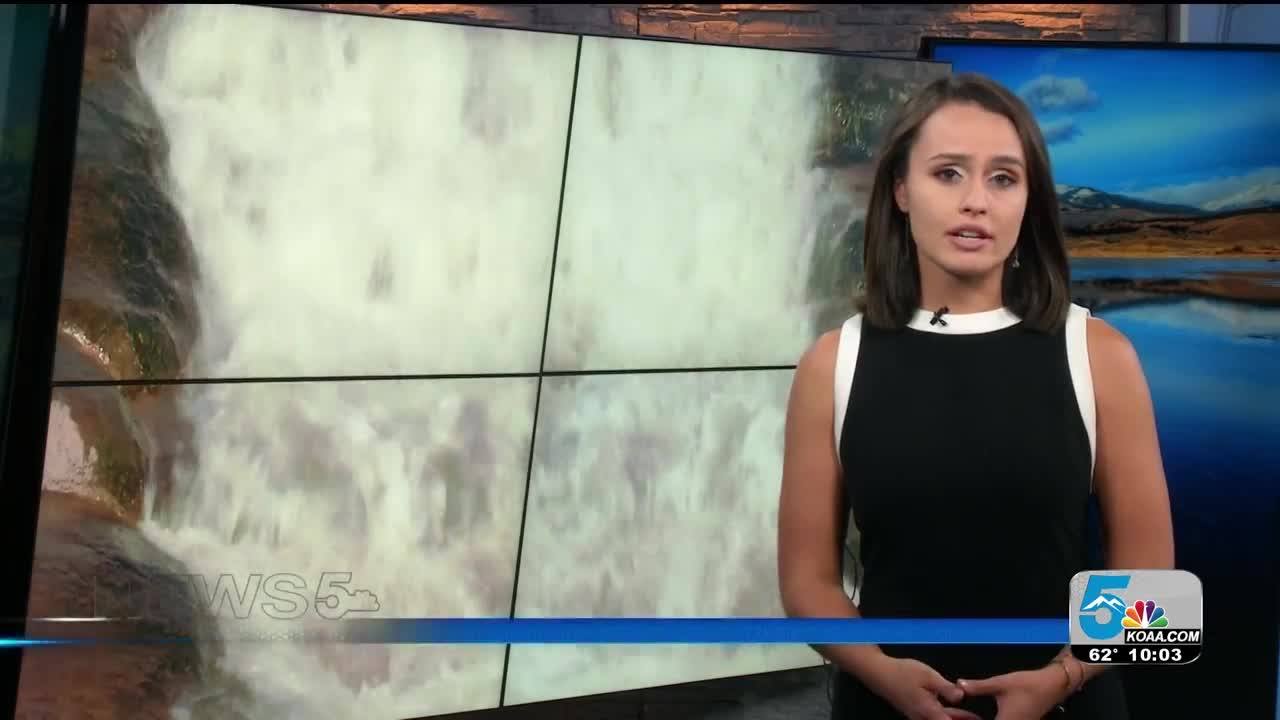 COLORADO SPRINGS — The Environmental Protection Agency, along with the Army Corps of Engineers, finalized a rule to repeal the 2015 "Waters of the United States" (WOTUS) rule on Thursday. WOTUS is part of the Clean Water Act. Those with the EPA said the rule was government overreach, but critics said the repeal will make it easier for certain groups of people to pollute waterways.

The repeal of WOTUS has those behind it talking about growth, and how WOTUS impacts it. "The whole purpose of that is to remove uncertainty, to create better certainty for businesses such as home builders to be able to build their homes without worry of EPA regulation because they might have a puddle on the lot," said EPA Regional Administrator, Gregory Sopkin.

Sopkin also said the repeal will help those who work in agriculture. "Everything got thrown in disarray in 2015, when the EPA promulgated a new rule, and then farmers and landowners didn't know if the water that was on their land is subject to EPA regulation... Landowners or farmers who have gotten in trouble for disturbing their land which affects the waters, they didn't know that they were doing something in violation of the law, then they're facing millions of dollars of fines and civil liability," said Sopkin.

The 2015 rule expanded the types of waterways that can receive federal protection under the Clean Water Act. Now, WOTUS will go back to it's form before 2015. A member of the local Sierra Club disagrees with the decision. "Would allow people to pollute much more easily, there's no longer a permit requirement, and because of that they can carry on activities without the government oversight," said Jim Lockhart, the Conservation Chair of the Pikes Peak Group of the Sierra Club.

EPA Administrator Andrew Wheeler said the new definition will come in December, and would mean farmers, landowners, and businesses will spend less time and money determining whether they need a federal permit.

To learn more about the reasoning surrounding the repeal, visit the EPA's website to learn more.