How Botox treatment for migraines has changed lives 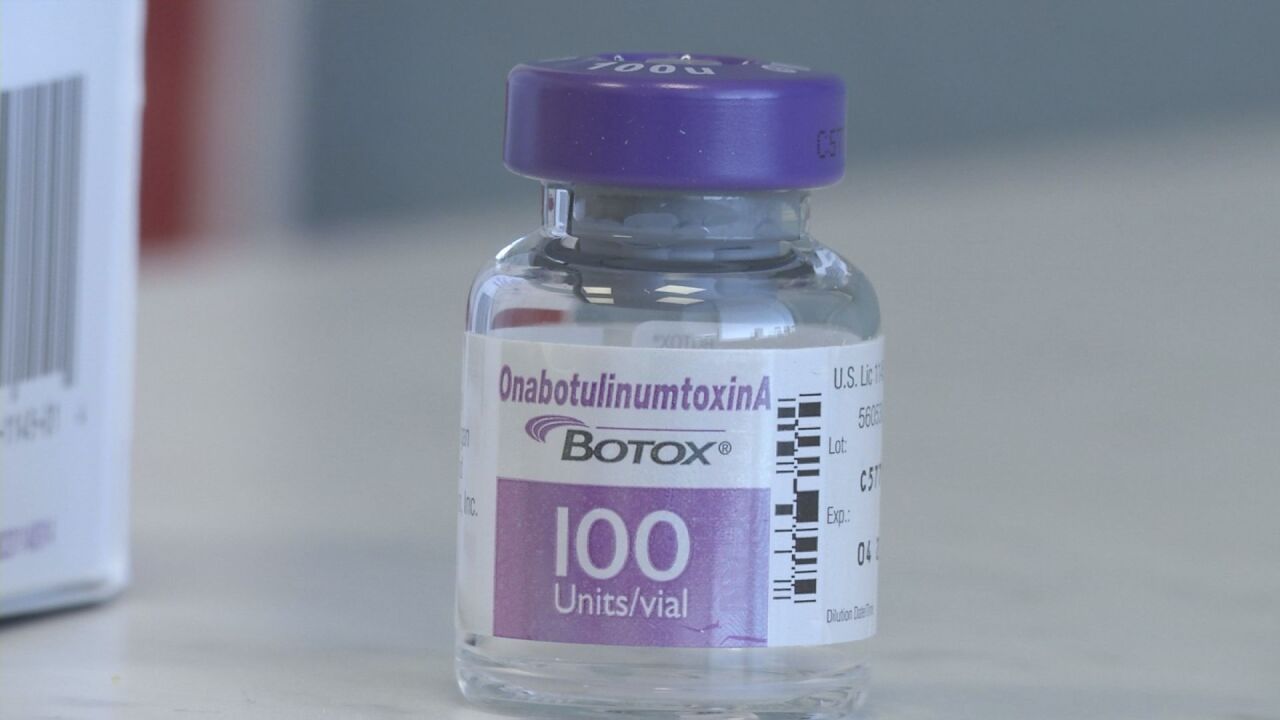 Copyright 2019 Scripps Media, Inc. All rights reserved. This material may not be published, broadcast, rewritten, or redistributed.
Colette Bordelon
A bottle of Botox sits at UCHealth. 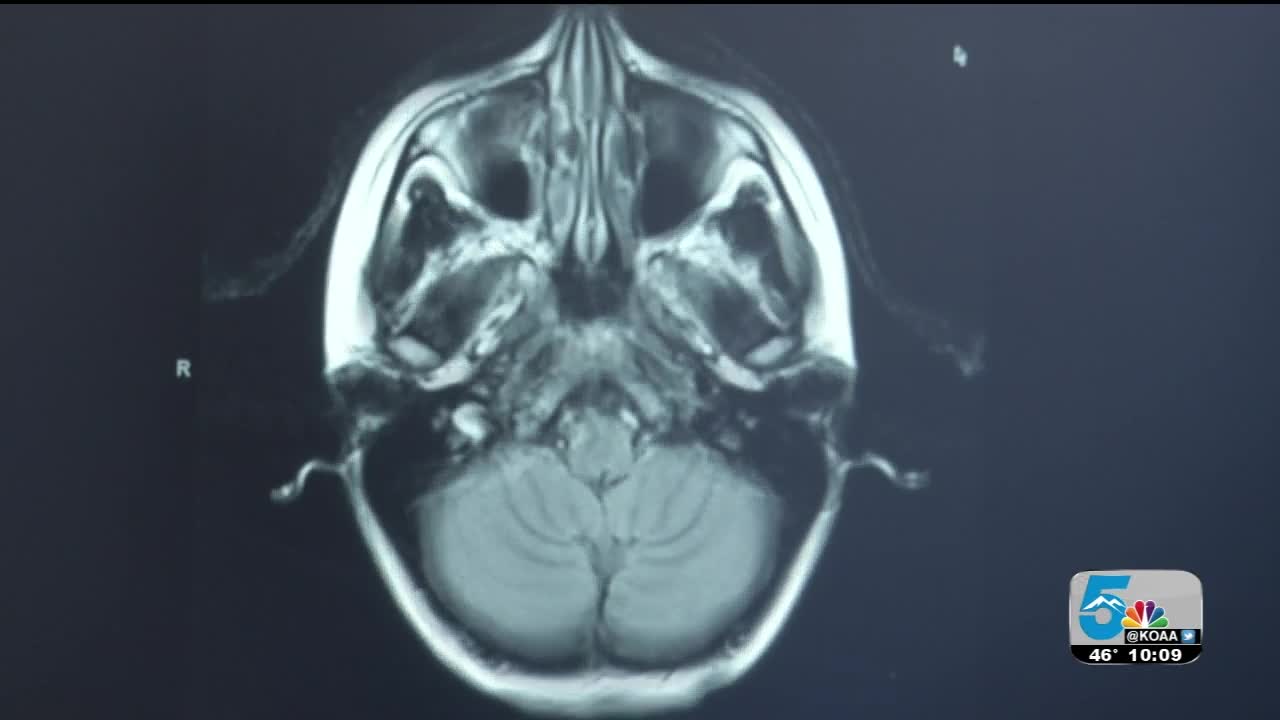 COLORADO SPRINGS — Migraines can be triggered by dozens of things, even changes in the weather , and the headaches can be debilitating for many people. News 5 spoke with a woman who suffers from severe migraines, and learned more about how treatment using Botox has changed her life.

Shannon Stone said her migraines started around 17 years ago, when she was involved in a serious car accident. The accident fractured three of her vertebrae, as well as her neck, back, and shoulders. On top of those injuries, doctors had to deliver her son that very same day to save both of their lives. Since the accident, Stone has suffered from severe migraines. "At their worst, I was getting them, probably about 15 a month, 15 to 17 a month... My migraines were so bad at some points that I thought I was honestly having an aneurysm, like, I feel like something in my head is about to burst and I'm going to die," said Stone.

The migraines coincided with a time in her life when she had a newborn baby, a job, and was attending beauty school. "I had to miss work, I had to miss days of school, and make up different days, and it was tough... I never stopped working unless I was really, really, really bad, but in between clients I was in the bathroom throwing up," said Stone.

Stone struggled with the frequent migraines for more than a dozen years, even visiting emergency rooms for help. She was given things like Morphine or Dilaudid for the pain. "I would go to the hospital, and I would sit there with that little vomit bag for hours and hours because there were so many other people that are far more worse off than me, that I was kind of the last on the list to get seen," said Stone.

But just last year, Stone said she began the Botox treatment for her migraines. It's covered by her insurance, and she gets injections into 31 different sites near and around her head every 90 days. Her neurologist, Dr. Andrea Manhart, said the treatment was approved by the FDA in 2010, but many patients do not realize they may qualify for it. To qualify, "patients have to have more than 15 headache days per month, and have failed three oral preventative medications in three different classes," said Dr. Manhart of UCHealth.

Dr. Manhart explained the way the Botox works. "The theory of it is it deactivates the pain receptors and reduces pain signals that are sent to the brain," said Dr. Manhart.

However, Dr. Manhart said the FDA may want to reevaluate their current timeline they have set on the Botox treatment. "I would say that approximately at the tenth and eleventh week, we do get the wearing off effect of the Botox in a significant amount of patient. So, I'm hoping that gets looked at again by the FDA in the future," said Dr. Manhart.

If you are interested in learning more about Botox treatment for migraines, the first step is to speak with your primary care physician, and see if they would refer you to a neurologist.