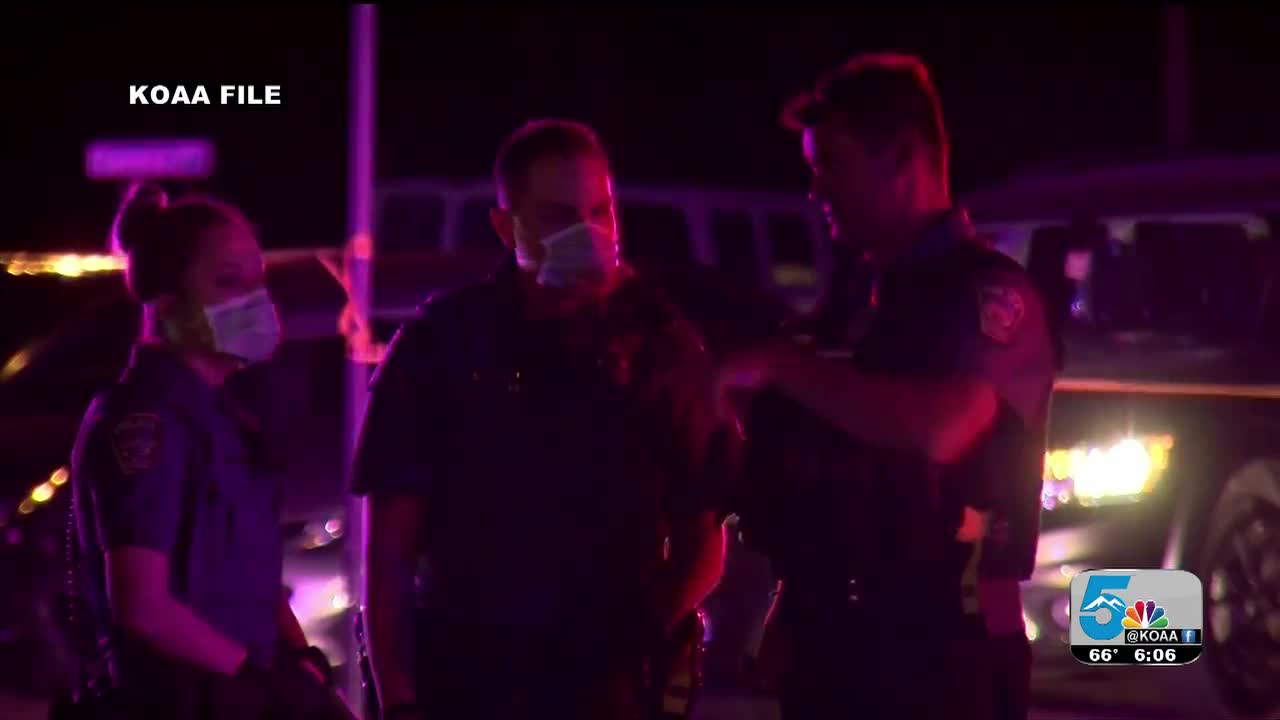 COLORADO SPRINGS, Colorado — There have been 34 homicides in the City of Colorado Springs in 2020, and a suspicious death investigation from Wednesday morning is likely to bring the total to 35. By way of comparison, the 38 homicides in 2018 tied a record high total.

Public Information Officer Lt. Jim Sokolik explained that the 24 homicides in 2019, statistically-speaking, were lower than average for the city.

"I may speak very dispassionately about trends and numbers, the reality is, this is always an individual human being who's lost their life," Sokolik said.

This trend is not unique to Colorado Springs. Homicides are up across the country.

Sokolik explained that each case is unique. Often the suspect who took a life did so for the first time.

"It's not like a robbery or burglary where somebody learns to commit that crime and then goes on to commit numerous instances of those crimes, that's incredibly rare," he explained.

"The fact that we had somebody who committed, I believe two or three homicides this year, that's actually very rare for Colorado Springs."

Some of the cases this year have involved drug deals gone bad. Other deaths included instances of self-defense or accidents where someone mishandled a gun.

While domestic violence has played a role in some of the homicide investigations this year, Sokolik said there isn't good information right now to tie the increase in cases to the pandemic.

"COVID is where people's minds go to, but I don't have any information that I can draw a link that says these, this homicide was a result of tension caused by COVID or tensions caused by staying at home, we just don't have the ability to do that."

Nevertheless, those who provide services to victims of domestic violence are experiencing an increase in demand.

While violence in the home existed before the pandemic, Markley believes the additional stress seems to have brought out the worst in people.

"For those individuals where violence or power and control is already existing in a relationship, those added stressors are exacerbating those situations," she said.

Both Sokolik and Markley said they don't want anyone to ever feel trapped in a violent relationship. They encouraged those who may be suffering in such a relationship to contact either police or TESSA.

Markley also noted that if the governor were to issue another stay at home order amid the increase in COVID-19 cases, that domestic violence victims need to know that they are exempt from that order and can seek safety and shelter from service providers.