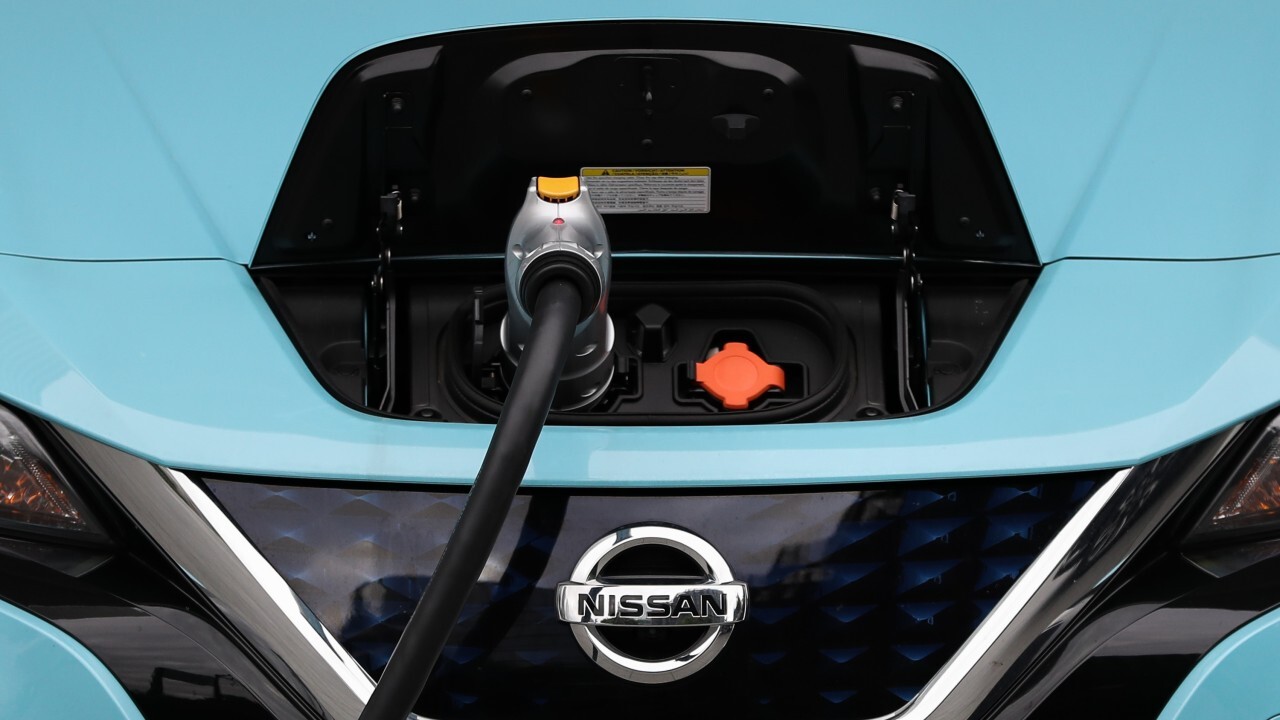 DENVER — On Tuesday, the Colorado Air Quality Control Commission will begin hearings to determine whether or not to adopt a new zero-emission vehicle standard for the state.

Last month, Colorado and national automaker groups announced they reached a deal on a standard that would align Colorado with California's zero-emissions requirements. Colorado would become the 11th state nationwide to adopt its own standard.

If passed, auto dealerships in Colorado would be required to make electric vehicles 5% of their cars available for purchase by 2023, and 9% by 2025.

Automakers would also get credit for offering more electric vehicles in the years prior to 2023, when the rule takes effect.

Proponents of the rule say putting more electric cars on the roads in Colorado is a significant step toward reducing air pollution.

"When you look at the data of the types of fossil fuel vehicles that are on the road, the entire life cycle of those vehicles, from extracting oil to refining it, to combusting it when you drive your car, we see zero-emission vehicles as completely a night and day net benefit," said Emily Gedeon, conservation program director with the Colorado Sierra Club.

She said vehicles are becoming a bigger contributor to the ozone problems along the Front Range .

However, the Colorado Auto Dealers Association said new model vehicles are already cleaner, and it will ask the CAQCC to shift its focus.

"We will be arguing against the zero-emissions vehicles standard, and arguing in favor of taking the older, higher-emitting cars off the road and replacing them with newer, cleaner cars that are already available in the marketplace in Colorado," said Tim Jackson, president of the Colorado Auto Dealers Association.

His group also argues that the mandate for electric vehicles will make cars more expensive, because dealers will have to raise the price of other cars if they aren't able to sell the electric vehicles on the lot.

A recent survey by Consumer Reports found a growing number of Coloradans are in the market for electric vehicles, though currently they make up fewer than 2% of vehicles on the road in the state.

The hearings are expected to last through most of the week with a final vote by Friday.