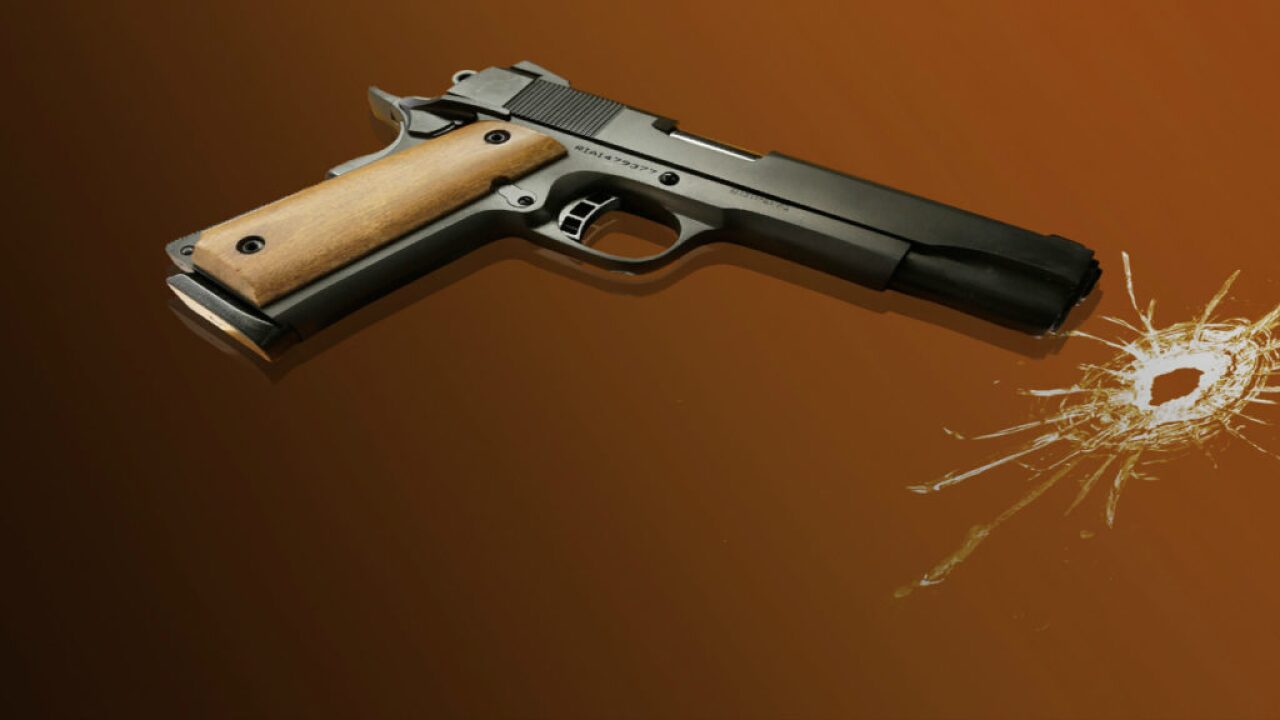 DENVER (AP) — The number of children and teens killed by gun violence in Denver is rising, and so is the number of youth charged with gun-related crimes.

The Denver Post reported Sunday that 15 teens and children have been shot and killed in the city since January 2018, more than in the previous three years combined.

Prosecutors say 107 teens were charged with gun possession in 2018, compared with 50 in 2015. They say this year is on pace to equal or surpass last year.

Law enforcement officers, community members and health officials point to a variety of possible reasons for the increase in gun violence against young people.