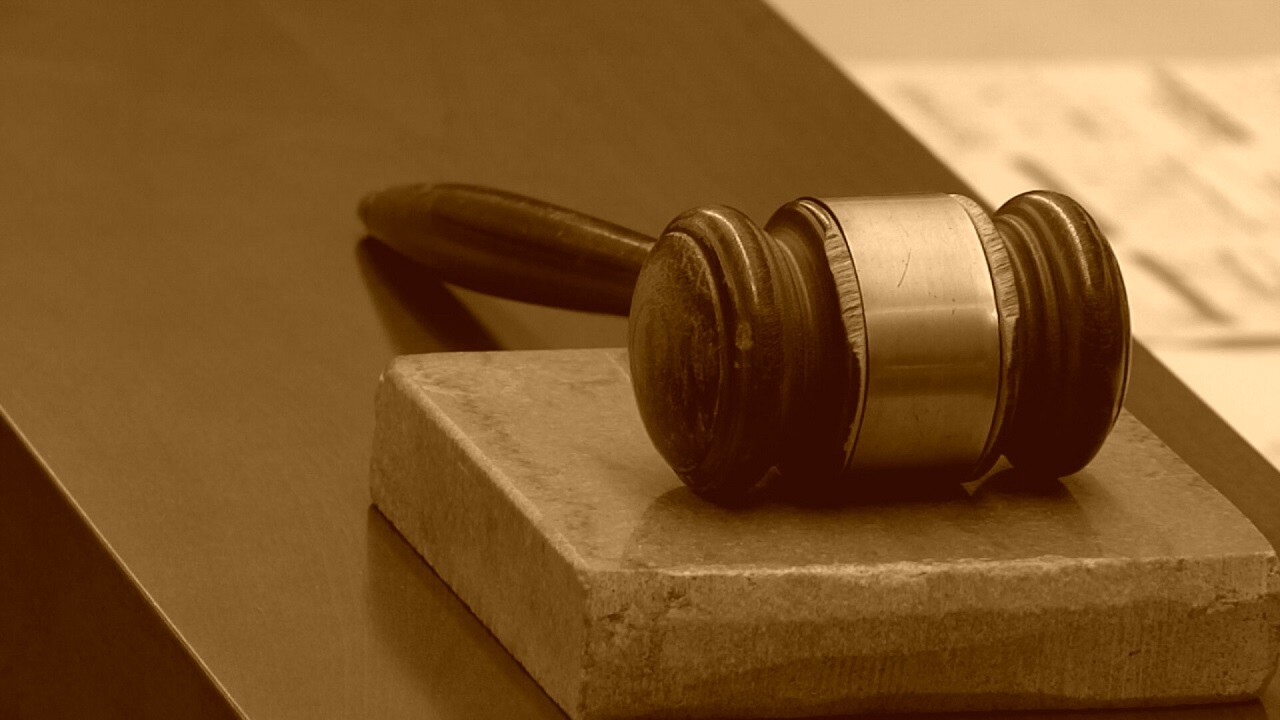 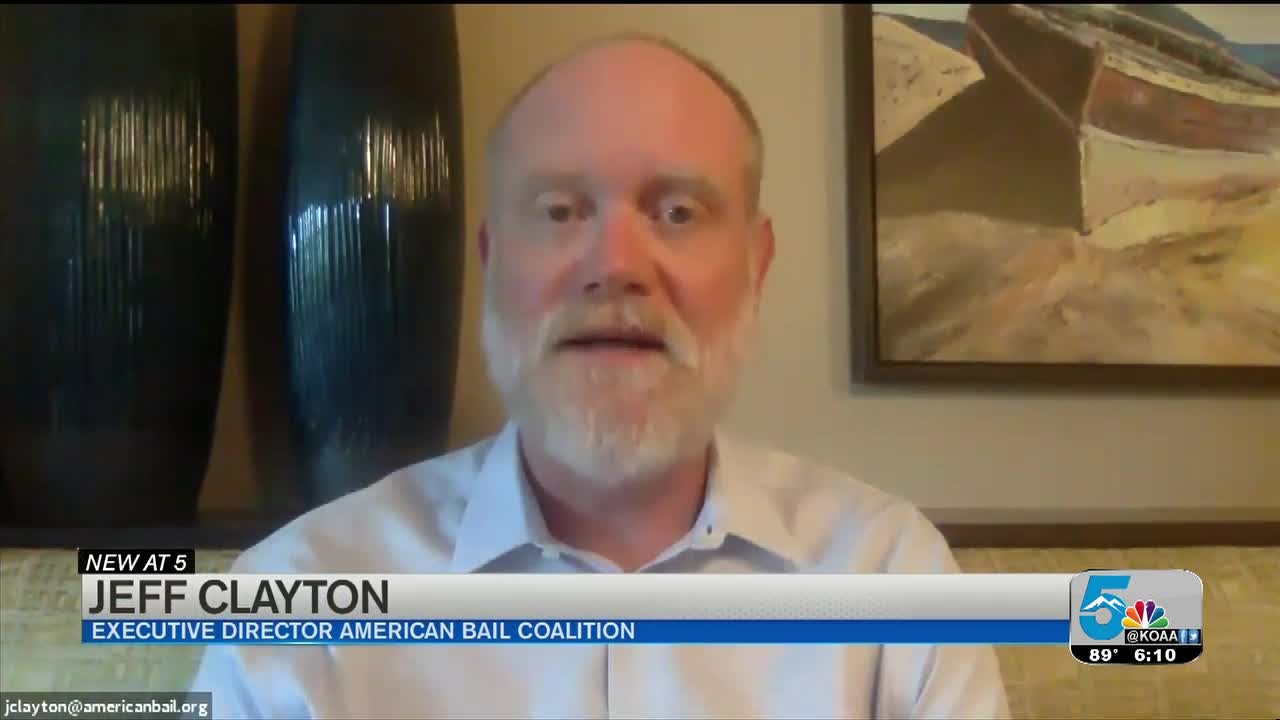 COLORADO SPRINGS, Colorado — State lawmakers created the Colorado Pretrial Assessment Tool (CPAT) in 2012 to remove racial bias from decisions about bail and pretrial release from custody. But a new study suggests the opposite could be happening in courtrooms that use it.

Researchers from the University of Northern Colorado released the results of a two-year study of the CPAT last month. The authors used data from seven counties where the CPAT is commonly used, which includes Pueblo County.

The results were statistically similar across racial categories. However, Black and Hispanic criminal defendants received CPAT scores that, on average, were one point higher than White defendants.

"They are being predicted higher risk than they actually are," Clayton said. "Are they getting higher bails? Yes. Are they staying in jail when they should get out? Yes. Are they facing pretrial supervision and ankle monitors and all this sort of thing, drug testing, at a higher rate in that group? The answer is yes, they are and they have been for the last decade."

The CPAT questionnaire creates a scoring system that aims to predict the level of risk that a defendant will either miss court or commit additional crimes after their release. The higher the points on the questionnaire, the higher the risk. Clayton believes counties should discontinue using the CPAT given the findings.

"Well, I think the Crime Commission needs to call on the counties to stop using the tool. They've got to stop it right now, you can't do any more damage," Clayton said. "I'm all for reforming Colorado's bail system, we've come to the table on several pieces of legislation. It needs it, but this just isn't the answer and we need to put the brakes on."

When it comes to predicting outcomes, the study found that the CPAT tended to do better than not using the tool at all. The authors also made a statistical comparison after removing some of the questions from the current questionnaire. They called the modified version the CPAT-R and recommend that courts use that version instead.