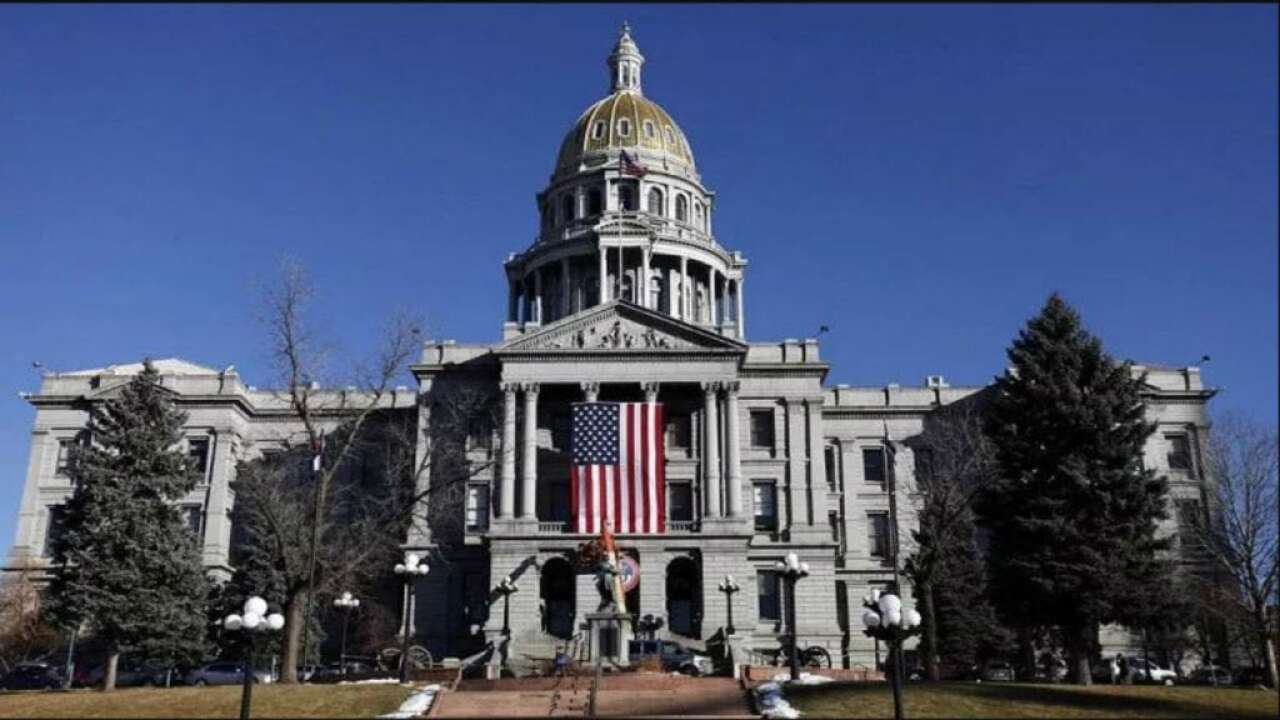 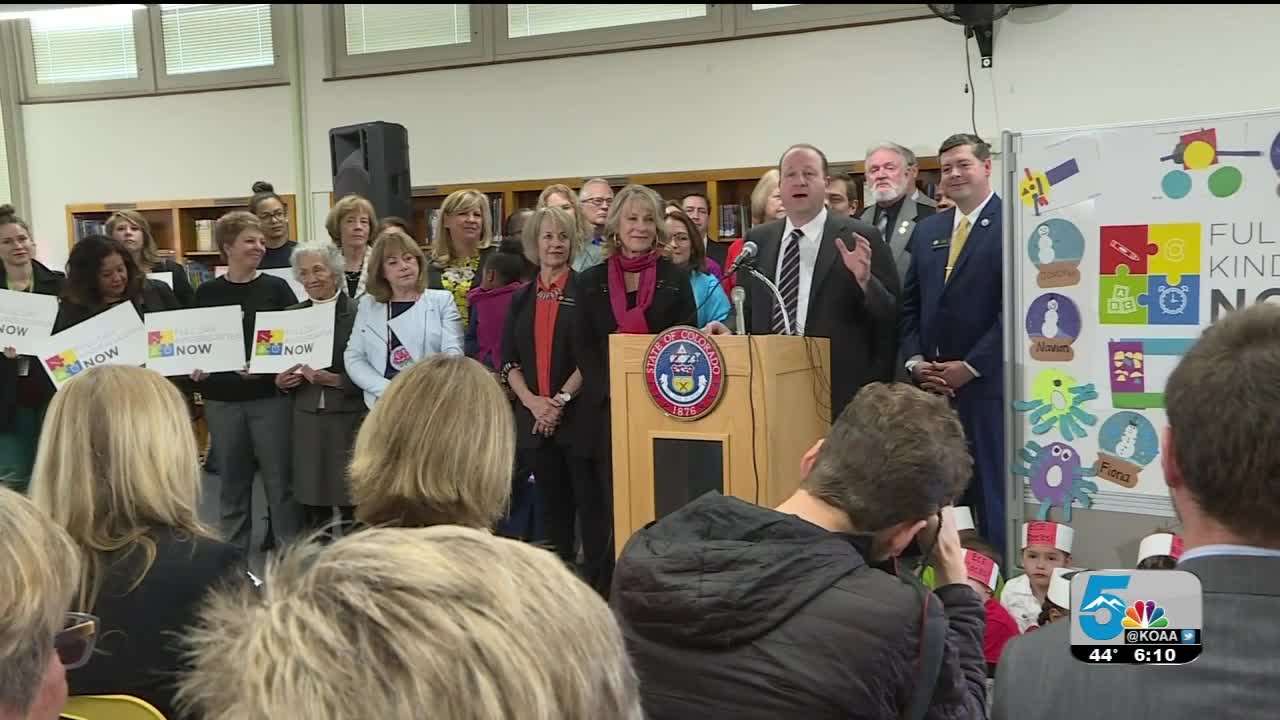 DENVER, Colorado — Colorado Governor Jared Polis presented his budget request for the 2020-2021 fiscal year to state lawmakers Wednesday. While the $34.5 billion proposal represents a 2.9 percent growth in overall spending, both the Governor members of the Joint Budget Committee are talking about tightening up spending.

During the 2019-2020 fiscal year budget, lawmakers enjoyed a $40 million surplus. The most recent economic & revenue forecast predicts that the state economy in 2020-2021 will not grow as fast.

"Economic growth in the U.S. and Colorado is expected to slow further in 2020 and 2021 on increasing headwinds from a tighter labor market," states the executive summary of the September 2019 Economic & Revenue Forecast.

"We're being told by our economist that things are going to be a little tighter this year," said State Representative Daneya Esgar, Chair of the Joint Budget Committee."So, we're really trying to look at possible savings, look at ways to make sure we are really being lenient with the money of the People of Colorado."

In his presentation Wednesday, Governor Polis proposed some $238 million in savings which he believes can be achieved through spending reductions, consolidation of services, and re-allocations of funding.

"With this budget we are building upon the bold vision we have for our state with important investments in education, transportation, lowering health care costs and planning for the future," Polis said. "We want to ensure that all Coloradans have an opportunity for success."

When it comes to education, the governor is requesting several spending increases including $27.6 million to expand the Colorado Preschool Program, $5 million for new school improvements, and $3.5 million for additional school safety upgrades.

He would also like to increase state spending on K-12 education so as to reduce what's known as the negative factor, or budget stabilization factor. The negative factor is the amount per pupil funding that is below what was historically promised under Amendment 23. Last year, lawmakers reduced the negative factor by $100 million. Governor Polis proposes another $50 million reduction.

Rep. Esgar said some lawmakers want it shrunk even more.

"What people don't understand is the more money we invest in buying down that negative factor, that's actually putting more money per pupil back in the pockets of our school district who need it," Esgar said.

Other new spending proposals include a $3 million pilot program to create incentives for school districts to improve teacher pay, $10 million for a new state park and for infrastructure improvements at existing parks statewide, and a $14 million for a student loan repayment program.

The budget projects a 20 percent average decrease in health insurance premiums for Colorado consumers brought about as a result of a state funded reinsurance program. It also calls for up to $605 million in general fund spending on transportation.

Members of the Joint Budget Committee will hear more detailed budget requests from the various state departments over the course of the next four weeks.