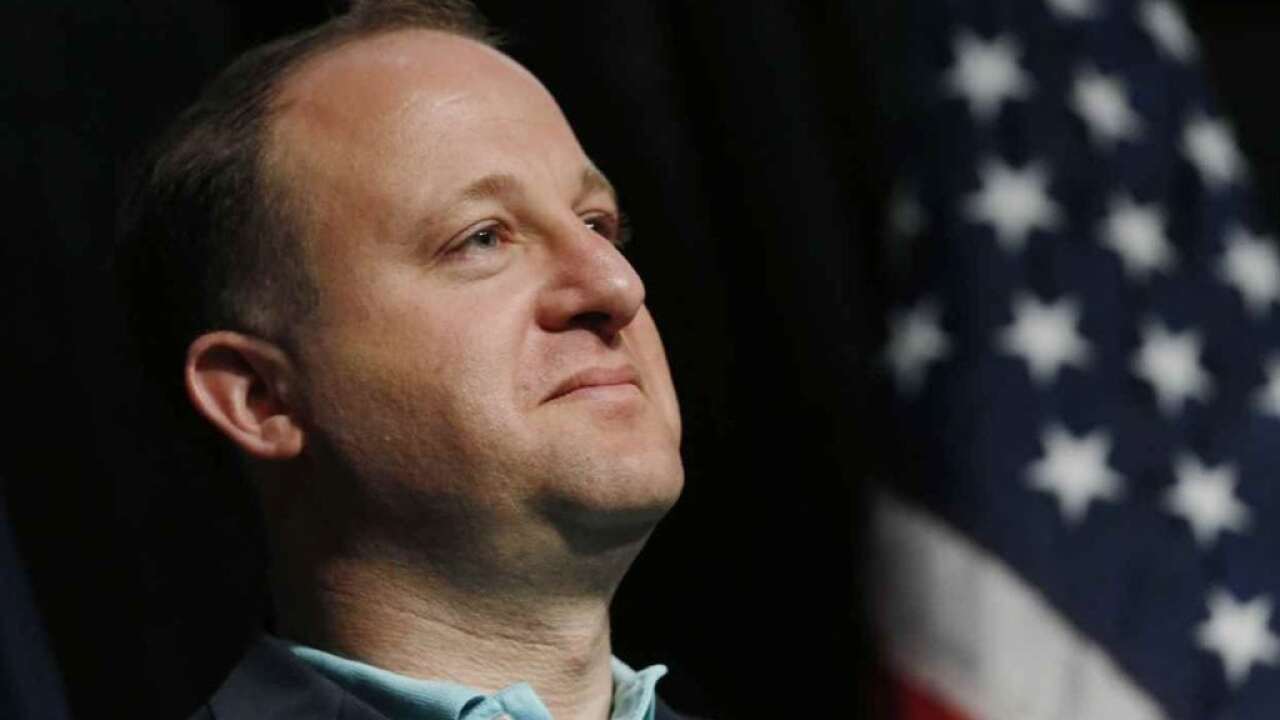 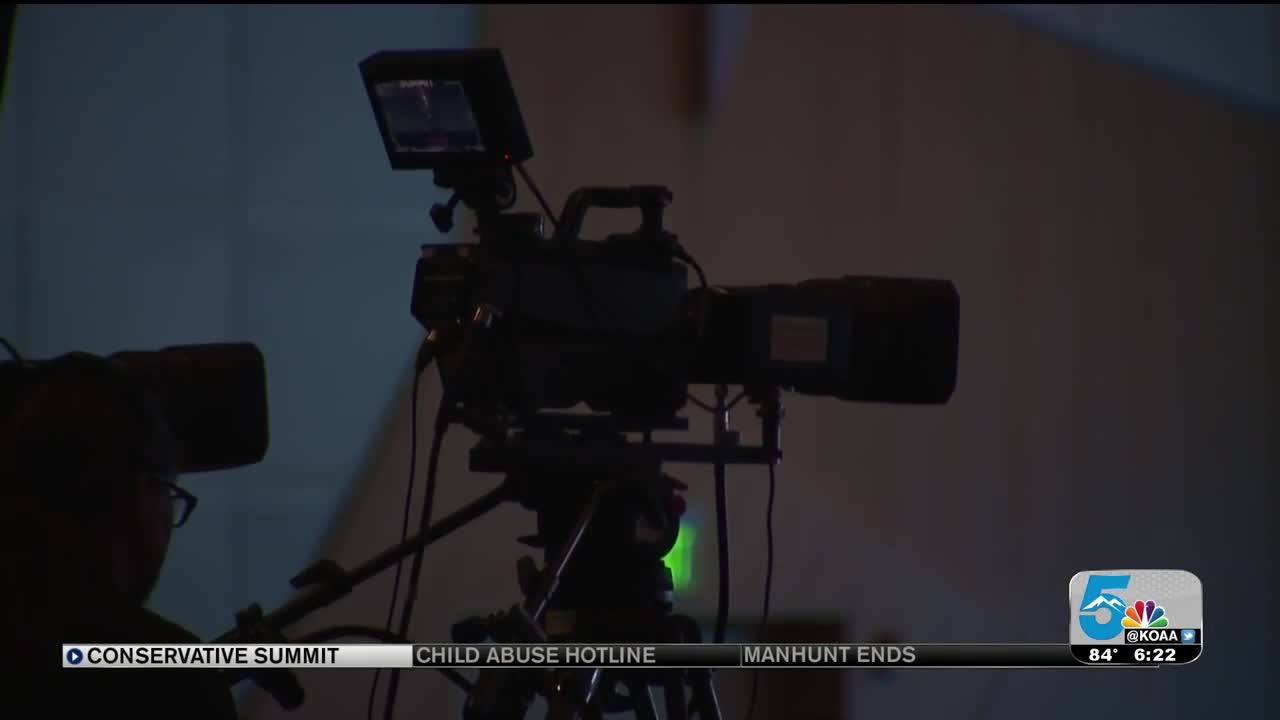 DENVER — Governor Jared Polis took a historic step Friday in Denver, as he became the first elected Democrat to speak at the Western Conservative Summit.

Polis said he was honored to speak at the event.

He spoke in the morning portion of the summit, between Housing and Urban Development Secretary Ben Carson and conservative media critic Brent Bozell.

Polis said he was speaking simply because he was invited, and that there is a lot the two sides have in common.

"While we should never gloss over what divides us, there's a lot more that united us, including one of the themes of this convention and that's the first amendment," he said.

Polis also told the crowd that Colorado is big enough for everyone to live according to their beliefs. His remakrs received polite applause.