Corrections officer remembered as a big man with a big heart 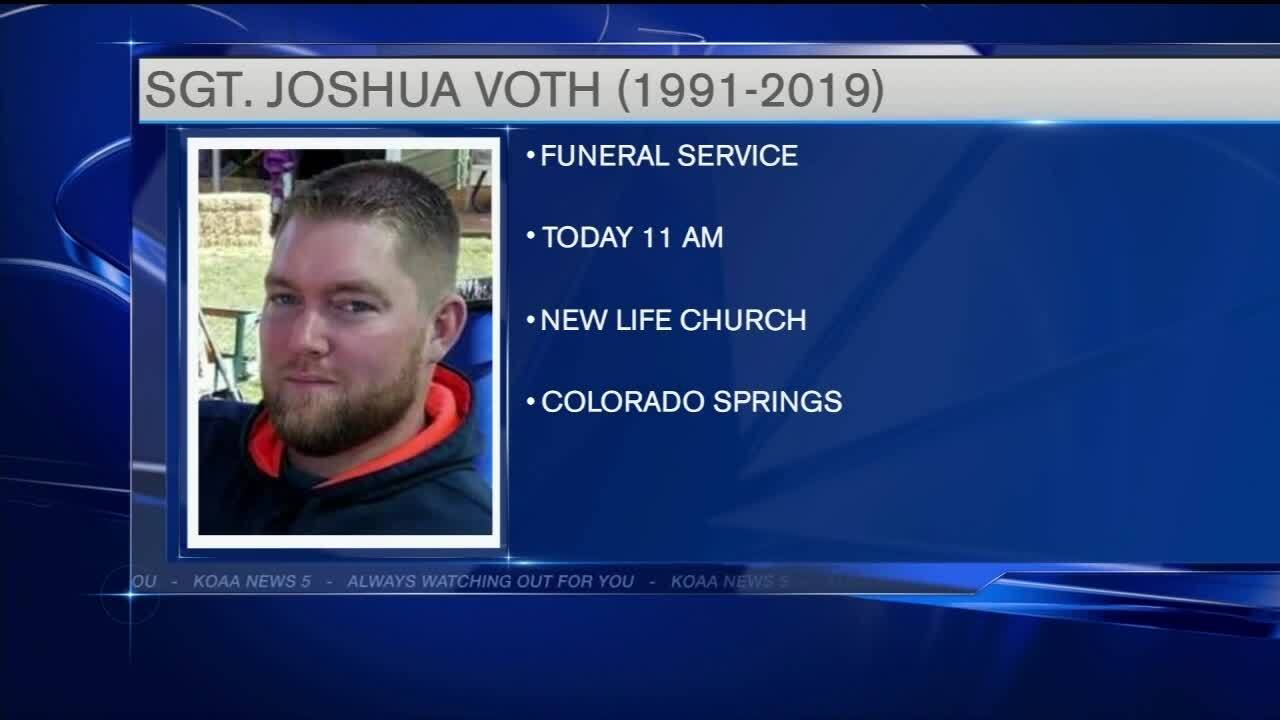 Joshua Voth was killed in a boiler explosion at the Fremont Correctional Center in Cañon City. 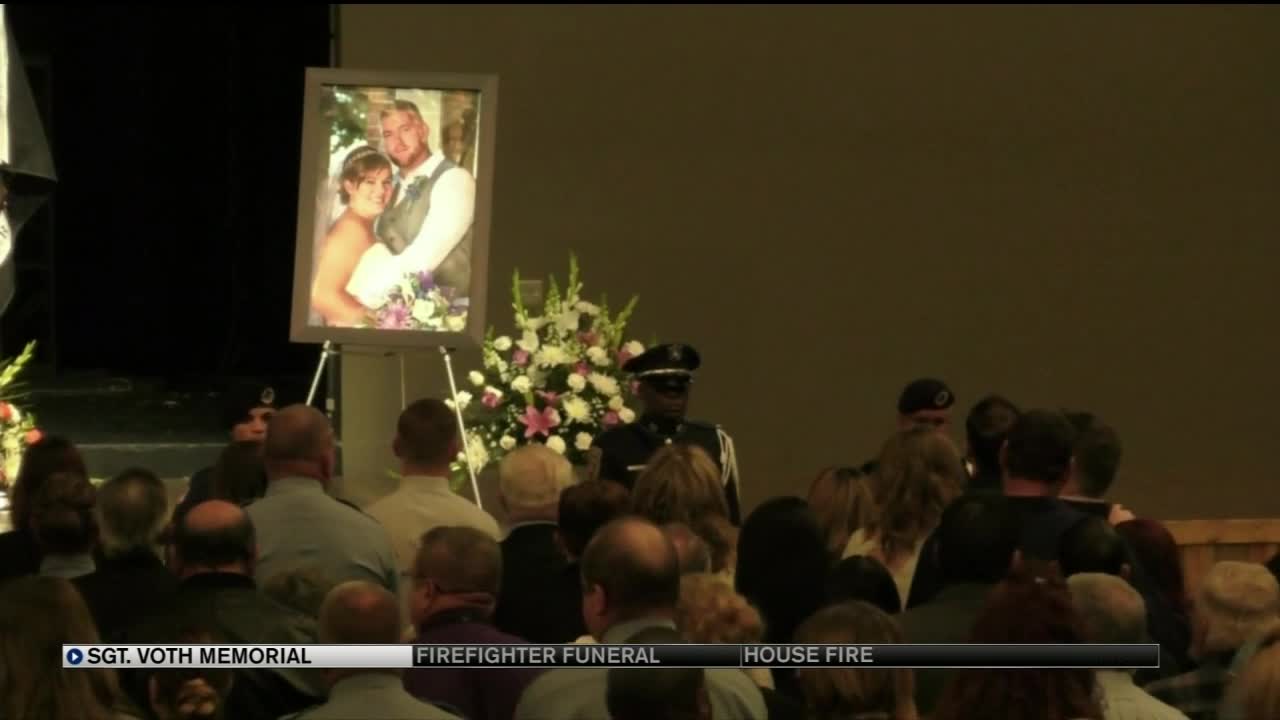 COLORADO SPRINGS — Corrections officers from around the country were in Colorado Springs Friday to show support to the family of fallen corrections officer Sgt. Joshua Voth. The 28-year old husband and father of three died in an explosion while on duty at the Fremont Correctional Facility on December 4.

During the public memorial service, friends and relatives shared stories of the man they say had an imposing stature, but an even bigger heart.

"Working in prison often produces some amazing nicknames for staff, and Josh was no exception," Chaplain Keven Steenbergen said during the eulogy. "When you see Josh's formidable size as well as his bright blue eyes, you'll understand why the offenders gave him the nickname of Blue Steel."

Voth grew up in Lyons, Kansas where he was a state champion wrestler in high school. He met his wife Tomi while she was studying in Kansas on a softball scholarship. The young couple lived briefly in Northern Colorado while Josh worked for an oil drilling operation. The couple married in 2016 and moved to Fremont County when Josh began his career with the DOC.

Chaplain Steenbergen said most of the photos of Josh showed him with people and activities he loved most in life.

"Most of the time Josh was holding his wife, his kids, a fish or a beer, and sometimes a combination of all of the above."

Josh's brother-in-law Michael Madrid joked about when he first met his sister's fiance.

"As I was shaking his hand, I was thinking to myself, man if he hurts my sister, it's going to be tough taking him down," Madrid said. "After years of getting to know him, you know, that size was just a front. He was truly just a big teddy bear."

In March, Voth took a job as a Correctional Support Licensed Trade Supervisor where he taught inmates job skills for careers after their release. While the incident is still under investigation, DOC officials reported that a boiler exploded fatally wounding Voth. His death came as a painful shock to those around him.

"Dear God in Heaven, take Josh's soul into your loving arms and hold him there forever," his supervisor Capt. Joe Easton prayed.

Chaplain Steenbergen described the employees who work in the Department of Corrections as a family. Executive Director Dean Williams agreed with the analogy and extended his support to Tomi, her children, and the rest of Voth's extended family.

There have been 17 line of duty deaths in the 120 year history of the Colorado Department of Corrections. The most recent was the murder of former prison's chief Tom Clements at his home in Monument in 2013.