Fundraisers for Stauch family: "I want them to know that they're loved" 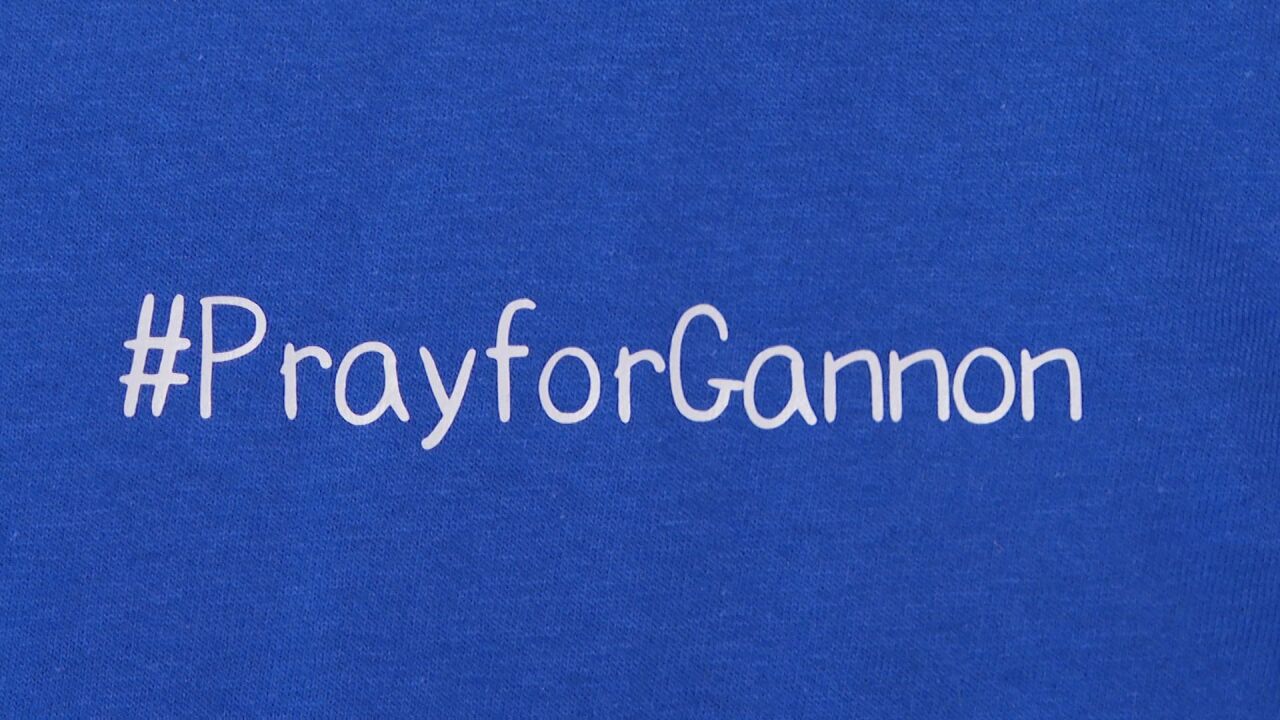 Copyright 2020 Scripps Media, Inc. All rights reserved. This material may not be published, broadcast, rewritten, or redistributed.
Colette Bordelon
One of the t-shirts made by Alex Smith for Gannon Stauch. 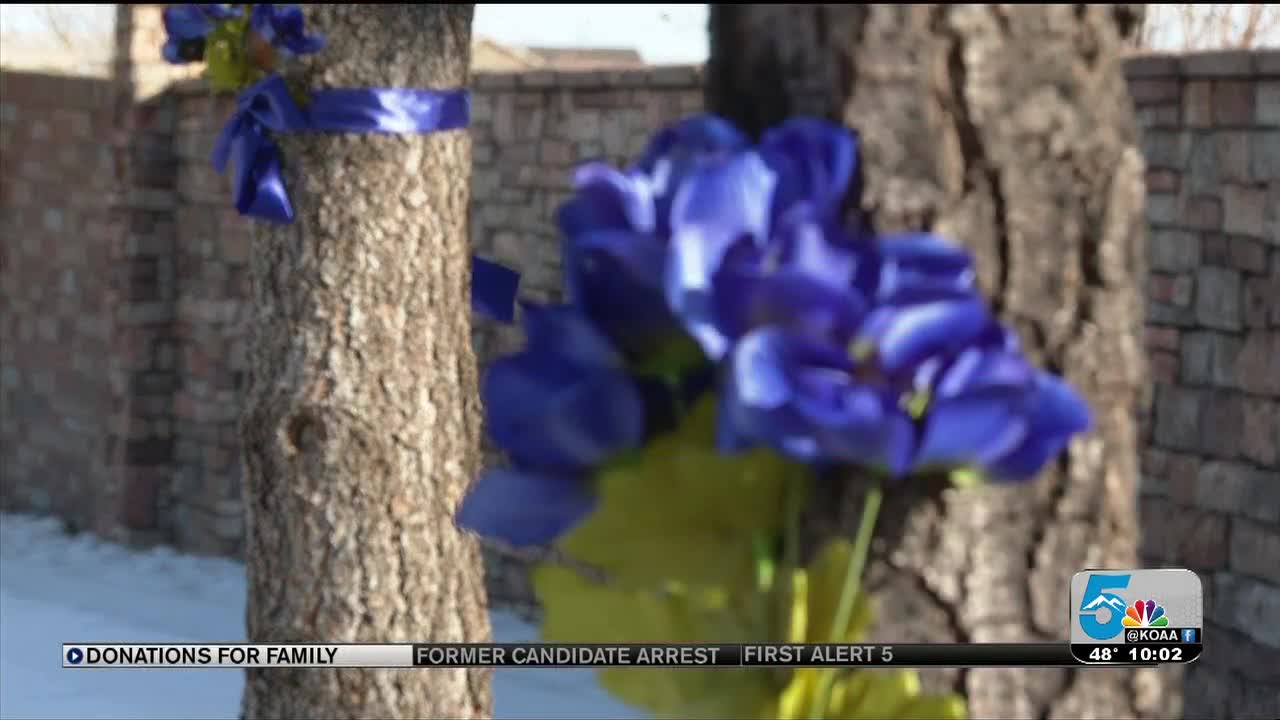 SOUTHERN COLORADO — Day 18 of the massive search for Gannon Stauch focused again in Northern El Paso County and Southern Douglas County. 88 people continued to comb the land for both evidence and Gannon, on foot and horseback, while using drones and dogs as well. The El Paso County Sheriff's Office said they are following up on more than 500 tips in their search to find the missing 11-year-old. The search continued Friday on around 35 acres of land, off Highway 105 between Palmer Lake and Larkspur.

As law enforcement devotes hundreds of hours to the cause, individual families are doing their part too. News5 met with one local mom, who bakes for a living, and held a Valentine's Day fundraiser for the Stauch family. Isabel Telles is the owner of Crumbles, which was previously Cake Fashion, and she donated all the money she made from February 12 to February 14 to the Stauchs. "We have had hundreds of messages pretty much from all over the world. I've had somebody ask if I could ship to Australia, I've had somebody ask to New York, South Carolina... You know my daughter is ten, and I couldn't imagine. I couldn't imagine what they're going through, what they're feeling," said Telles.

Meanwhile, Alex Smith of Rustic Sunshine Creations has been making blue shirts with a quote on the back of them in support of the Stauchs. Each shirt costs $25, with $20 going to the family, and $5 being used for the supplies. "It's not much, but it's something, and all the proceeds do go to the family... But, I do know if it was my children out there, I'd want anybody and everybody out there supporting us to try and find them," said Smith.

Both Telles and Smith said they have raised around $200 each for the Stauch family. Telles said she hopes the money helps the family with necessary bills during this tough time. She also said the Restoration Church can accept money for the family.

If you have any credible information about this case, call the El Paso County Sheriff's Office at (719)520-6666.