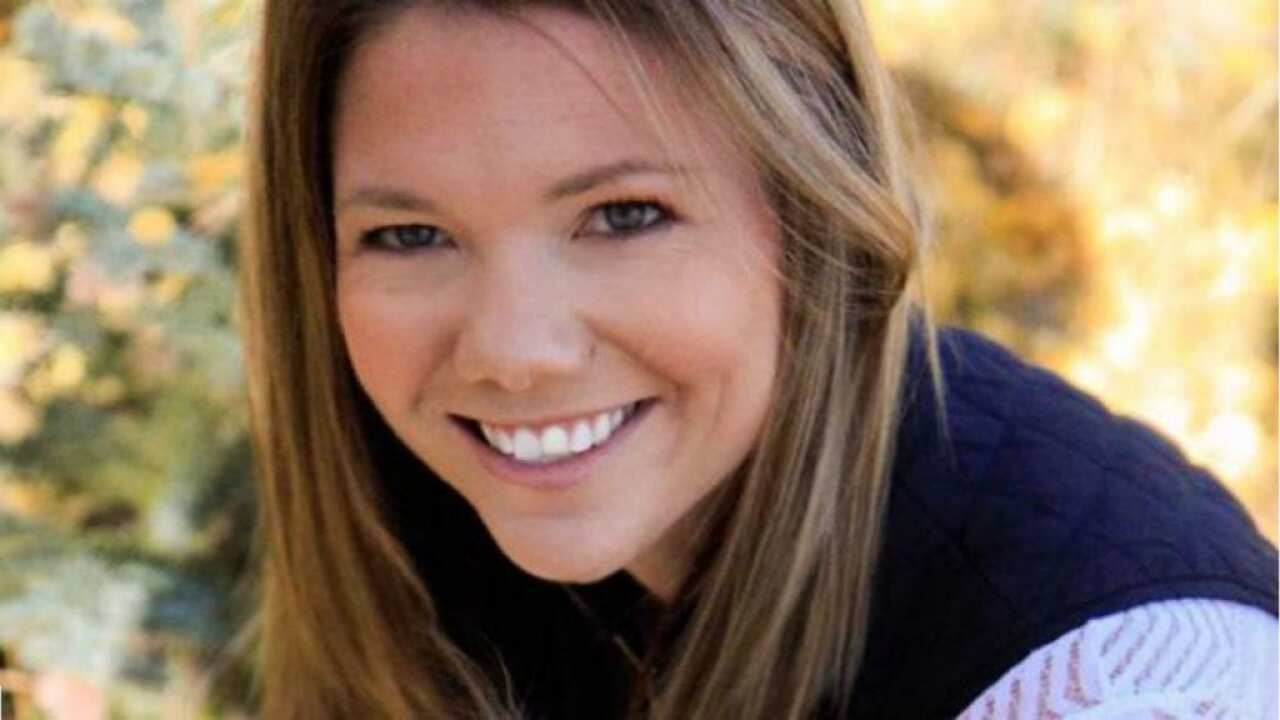 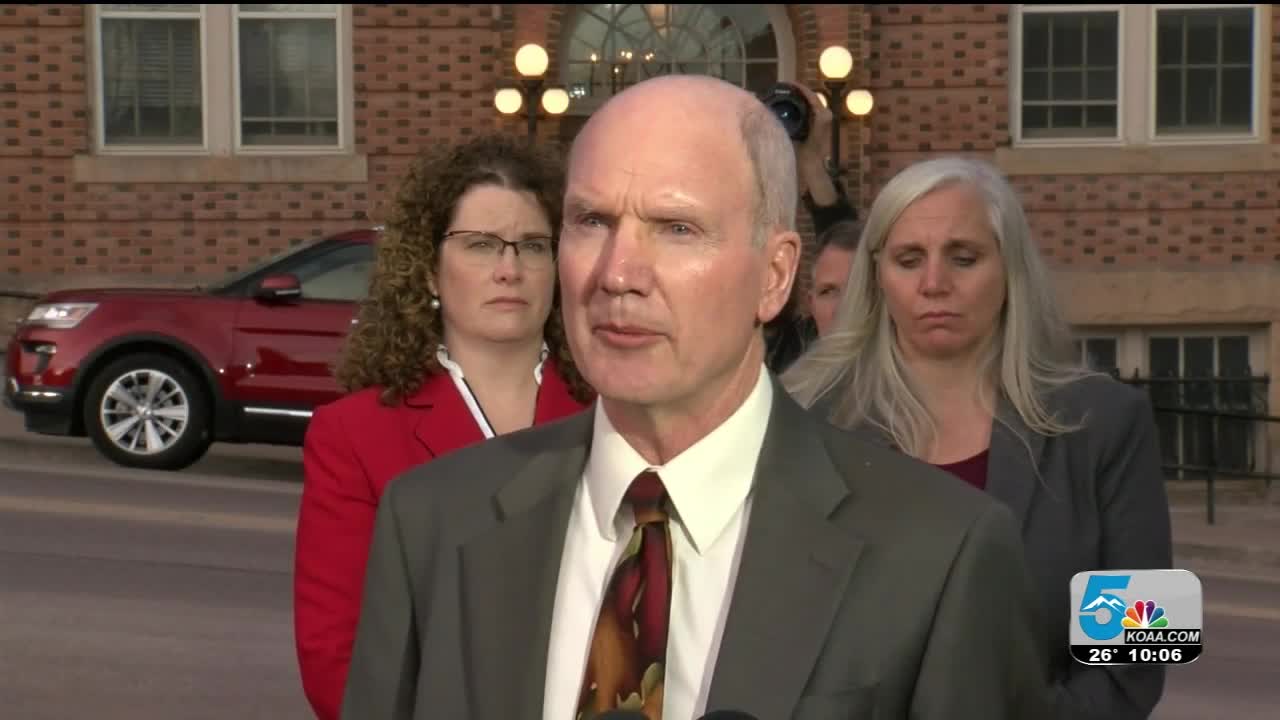 COLORADO SPRINGS — A year after her tragic passing, the life of a young mother gone too soon will not be forgotten.

That's the message family and friends of Kelsey Berreth, 29, have shared since she went missing. Monday, a jury found her ex-fiancé guilty of killing her on Thanksgiving Day 2018 — exactly one year to the day on Friday. Berreth would have turned 30 last September.

Nicole Haywood, a close childhood friend of Berreth's, said Berreth wouldn't open up to those around her right away. But when she did, Haywood said Berreth was special.

At a young age, Berreth developed a love for aviation.

Her mother Cheryl said she had dreams of becoming a cropduster growing up on the family farm. Eventually, she turned to Doss Aviation in Pueblo as a flight instructor after several stops along the way.

She drove 60 miles to Pueblo and sixty miles back to her home in Woodland Park, where she lived with the hopes of starting a family. That became a tall task when a new source of joy entered her life, after the birth of her now 2-year-old daughter Kaylee.

"She was a single mom trying to do it all," May said.

"From everything that I heard from Kelsey, from her pictures, from all other relatives, her daughter just meant the world to her," said JoDee Garretson, Kelsey's cousin, in an interview with News 5 on Oct. 29.

"The typical mother-daughter bond... They were beautiful together," Haywood said.

To those that knew her, Berreth was adventurous and sharp, seemingly important traits in her line of work.

She spent part of her final moments at the grocery store with her daughter, buying ingredients for a family favorite dip recipe. While Kelsey was missing, Cheryl told NBC News she loved the holidays.

"She was planning her Christmas list, and calling people wanting to know what was on their list for Christmas," Cheryl said in a Dec. 12 interview.

Now, the Berreth family will spend holidays without her.

The flight instructor has gained her wings for whichever journey comes next, but to the Berreth family, Kelsey's memory flies on forever.

"She's a good person," Cheryl said. "I couldn't ask for a better daughter."

The Woodland Park Police Department is hosting a candlelight vigil Friday, on the one-year anniversary of Berreth's death, at Memorial Park. The event will begin at 6 p.m.

Additionally, the department is holding a celebration of life service on Saturday at the Seventh Day Adventist Church in Woodland Park. That starts at 2 p.m.