Friends, family go above and beyond after life-changing crash for local man 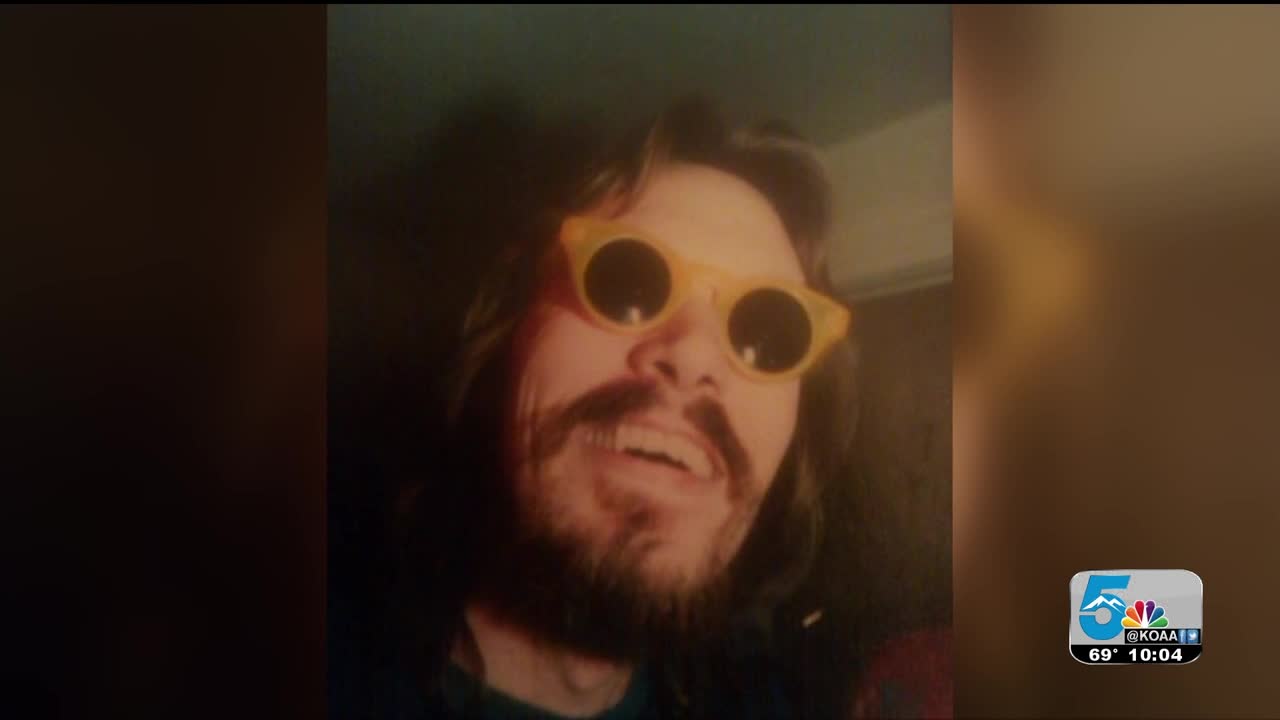 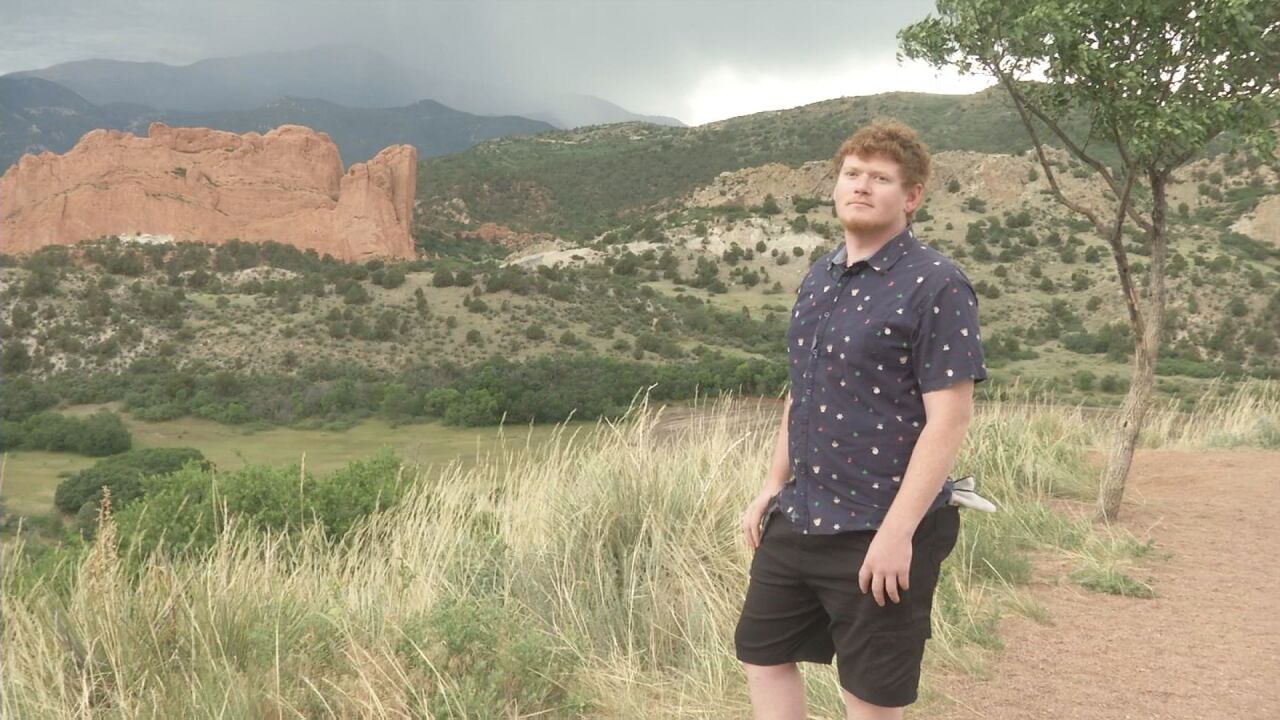 COLORADO SPRINGS — Friends, family, and community members have gone above and beyond to help a Colorado Springs man who was struck and badly injured by a suspected drunk driver last Tuesday.

Local musician Mike Elmore was unloading equipment from a van on Colorado Avenue, when police said an SUV slammed into him. Elmore's son said he was severely hurt, losing part of his right leg, shattering his left leg, breaking ribs, and breaking his right arm near the shoulder, among other injuries. Since then, a musical fundraiser and online donations have raised around $25,000 to help with Elmore's bills.

Matt Elmore said his dad is a talented bassist, but after his injuries, life is going to be different. "He'll be able to play music for sure, but he won't be able to do his line of work anymore, which is carrying around big speakers and audio equipment and setting up for shows and stuff like that," said Elmore.

Even though his career has been taken from him, Elmore said his father maintains a positive spirit. "My dad has been a lot more graceful in the acceptance of the situation than I have. You know, obviously, I have a lot of anger toward the situation, but he doesn't even have any anger," said Elmore.

Medical bills have been piling up, following four surgeries and a long stay in the ICU. "We could sue her until our face is blue, but if she's in jail and doesn't have any money, then you can't make lemonade without lemons," said Elmore. Matt Elmore was referring to Tara Studer, the woman police say was driving the car that hit his father.

Studer is facing six charges in relation to the crash, including vehicular assault which is a class four felony. Her first advisement hearing is July 18 at 10 a.m.

There are two GoFundMe pages set up for Mike Elmore, and proceeds go to pay medical bills and other expenses his medical bills, according to his son. If you would like to help, here's the link - GoFundMe