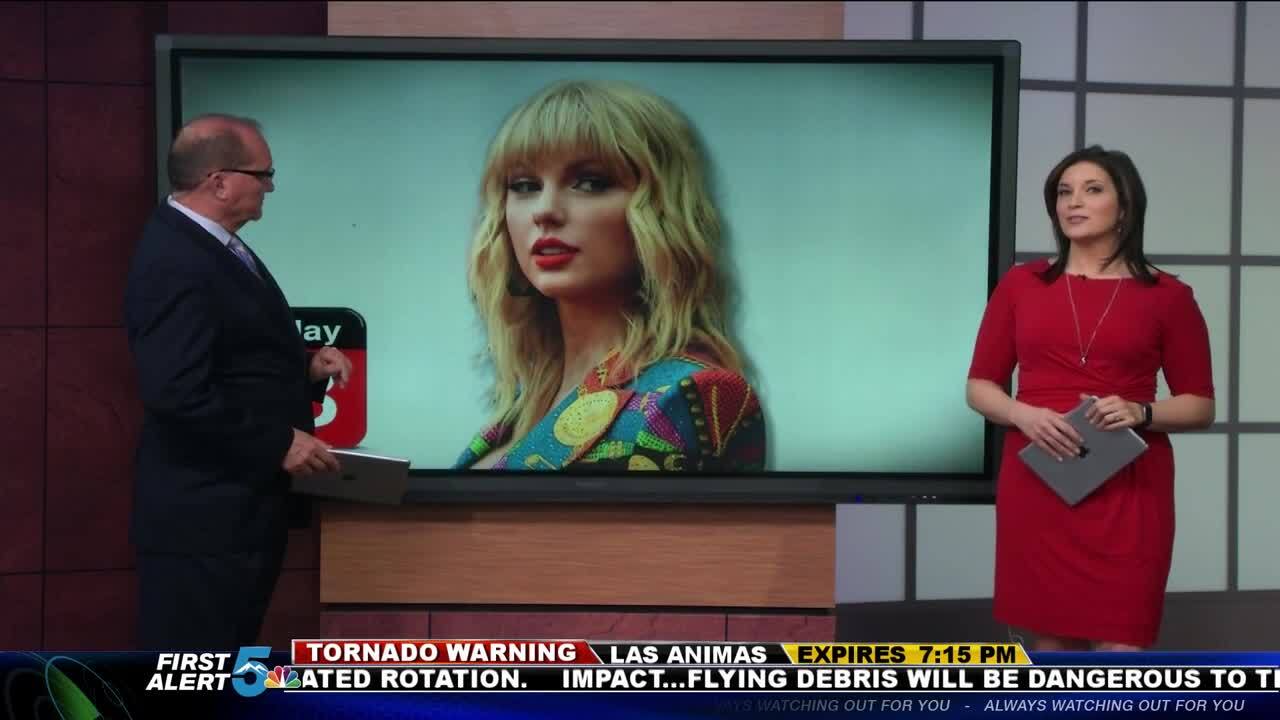 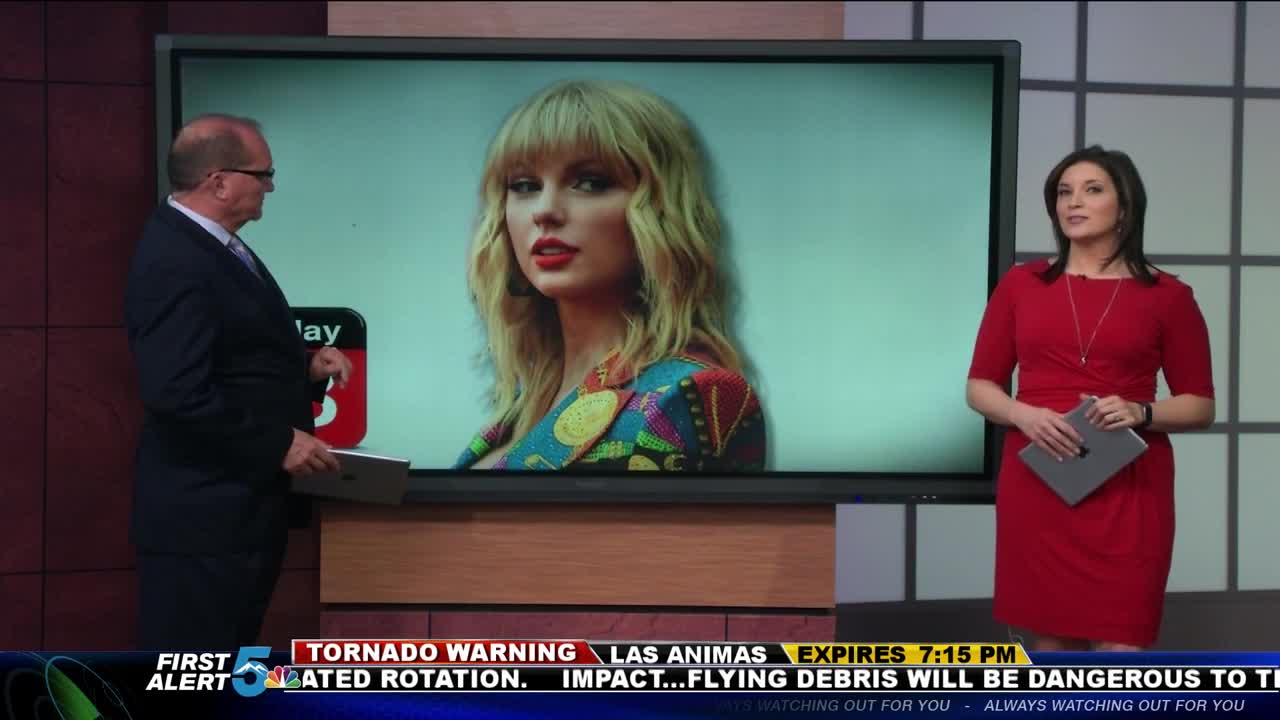 So why is Friday the 13th so spooky? We're taking a look at some fun facts about the date you might not know.

For some Christians it's religious. Friday is unlucky because it's the day Jesus was crucified and there were 13 people at the Last Supper, with Judas the 13th person seated at the table. But many celebrities were born on Friday the 13th, including Mary-Kate and Ashley Olson, Steve Buscemi, and former Monkee Peter Tork. Rapper Tupac Shakur died on Friday, September 13th, 1996.

Taylor Swift thinks of 13 as her lucky number. She says she was born on the 13th, turned 13 on Friday the 13th, her first album went gold in 13 weeks, and her first number one song has a 13 second intro.

Even space isn't safe from superstition, NASA astronomers say a large asteroid will fly close enough to Earth to be visible without a telescope on Friday, April 13th, 2029. Also, a mysterious piece of "space junk" fell to Earth on Friday, November 13th, 2015. Astronomers captured video of it entering the atmosphere and burning up.

in some countries, though, it's Tuesday that's terrifying. In Spain, Tuesday is Martes, named for Mars, the Roman god of war. There they say don't get married, don't take a trip, don't even leave the house on Tuesday.

But if you're not afraid to take the big plunge on Friday the 13th, head to Las Vegas. The Viva Las Vegas wedding chapel offers special zombie, vampire, and even Rocky Horror Picture Show themed ceremonies just for the day.