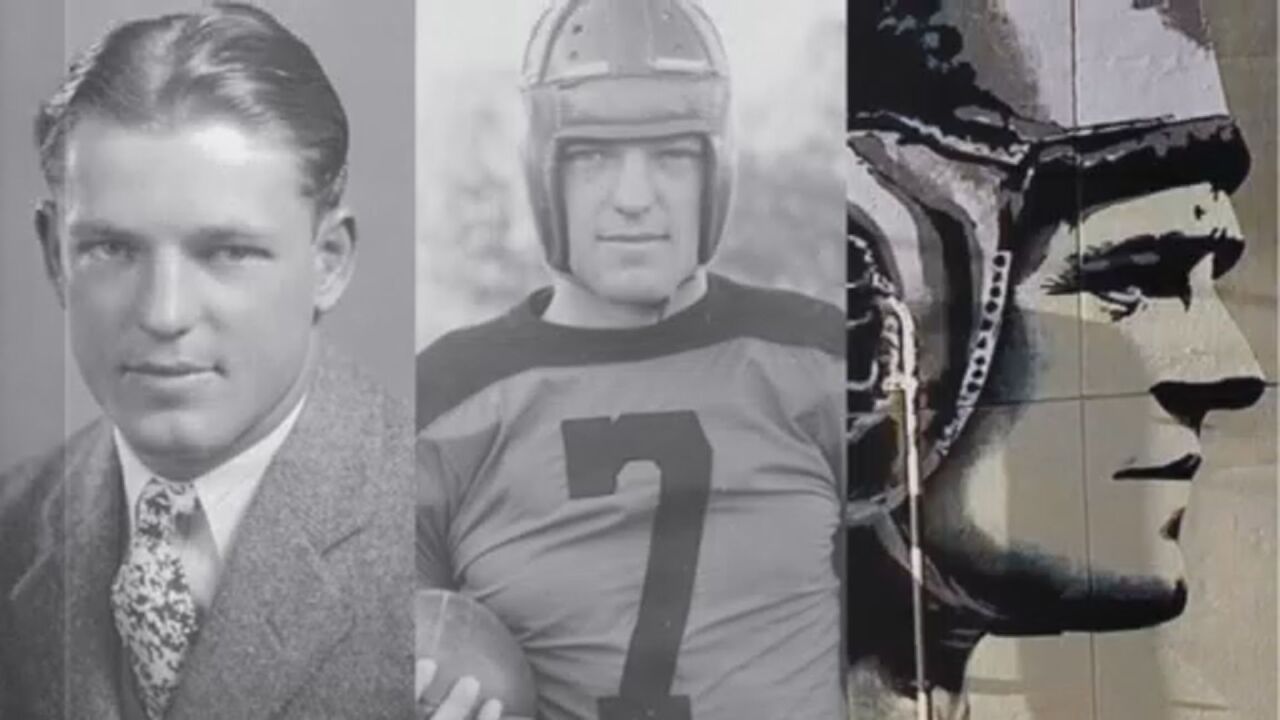 Clark played at Central High School in the 1920s & has the stadium named after him in the Home of Heroes.

"This story in not unlike the story of many of us here in this community and we hope that it inspires many youngsters to leave a legacy of their own," said Dalton Sprouse from Pueblo School District 60.

The online booklet version can be found here.

If you would like a hard copy, please contract D60.