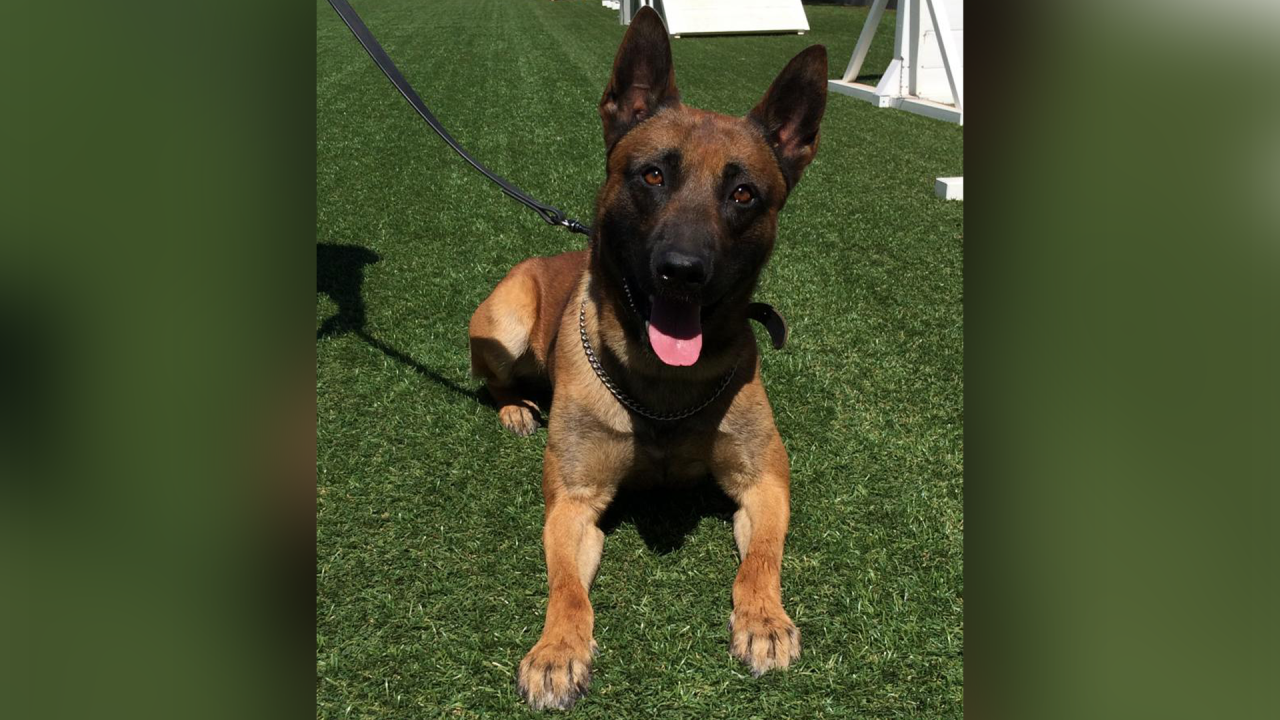 FORT COLLINS — A police K9 in Fort Collins has passed away after veterinarians discovered the dog had cancer during a surgery this week.

Ivo was a 4-year-old Belgian Malinois who began working with Fort Collins police in December 2017. He was trained in patrol work and narcotics detection, police said.

Ivo recently became sick and underwent surgery on Tuesday. During the procedure, veterinarians discovered "rapidly-developing and widely-spread cancer," police said in a news release. Ivo died peacefully during the surgery.

“The bond between a handler and K9 is significant,” Sgt. Sean Giddings, who leads the FCPS K9 Unit, said in the news release. “This morning's display of support from our first responder partners and CSU veterinary staff was a fitting tribute to an unforgettable dog. Though his life was short, he served our community with distinction.”