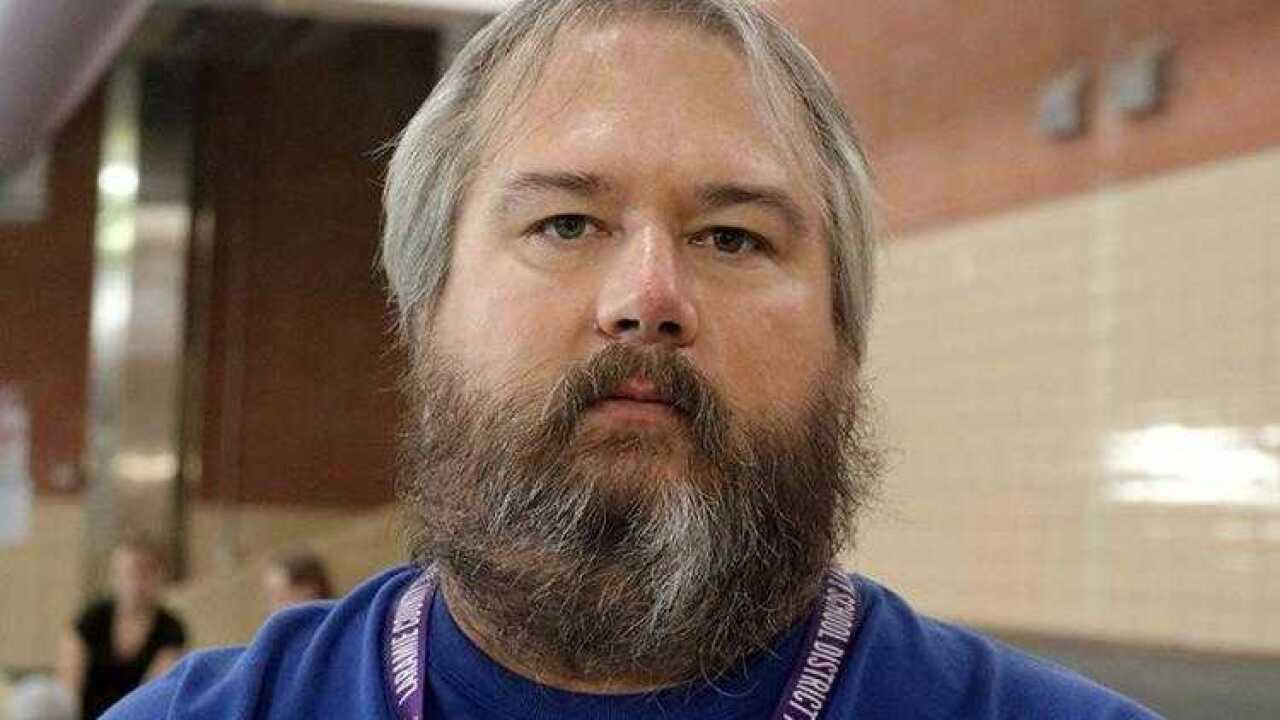 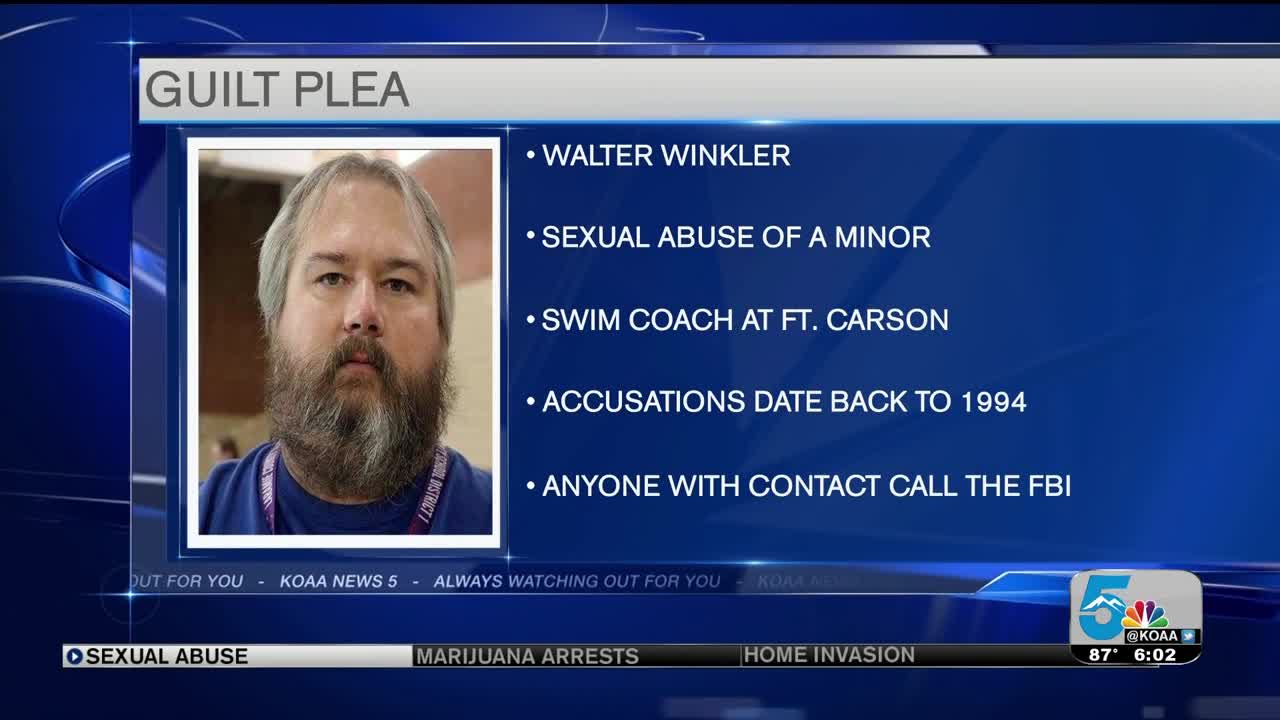 DENVER — The US Attorney's Office in Denver announced Wednesday that a former swim coach in El Paso County has pleaded guilty to sexual abuse of a minor.

A press release from the office of US Attorney Jason Dunn states that 48-year-old Walter James Winkler pleaded guilty to the charge this week in a Denver courtroom.

According to the Attorney's Office, between 1994 and 2018, Winkler worked as a youth swim coach at Fort Carson, Warren Air Force Bae in Wyoming, and East High School in Wyoming. On Nov. 10, 2017, swimming authorities received an anonymous online tip that was forwarded to the US Center for SafeSport in Colorado Springs. The Attorney's Office said the tip alleged that Winkler had inappropriate sexual relationships with two minors when he was a coach at Fort Carson in the 90's.

According to court documents, Winkler first started by making sexual comments to a 12-year-old girl and getting "touchy feely," when he was coaching her. He then sexually assaulted her one day when he asked her to stay late after practice. There were additional alleged incidents of sexual assault from approximately 1994 to 1998. He also had an inappropriate sexual relationship with another female minor at the Fort Carson pool during the same time period, according the US Attorney's office.

The U.S. Center for SafeSport suspended Winkler from coaching on February 21, 2018. He resigned as a high school swimming coach in Cheyenne shortly thereafter.

“Sexual abuse of a minor by a person in a position of trust is a horrific crime that we will pursue aggressively every time,” said U.S. Attorney Jason Dunn.

The US Attorney said it is possible there were more victims, perhaps in Colorado or Wyoming. If anyone has information about inappropriate sexual contact by Winkler during his coaching career please call the FBI at 303-629-7171.