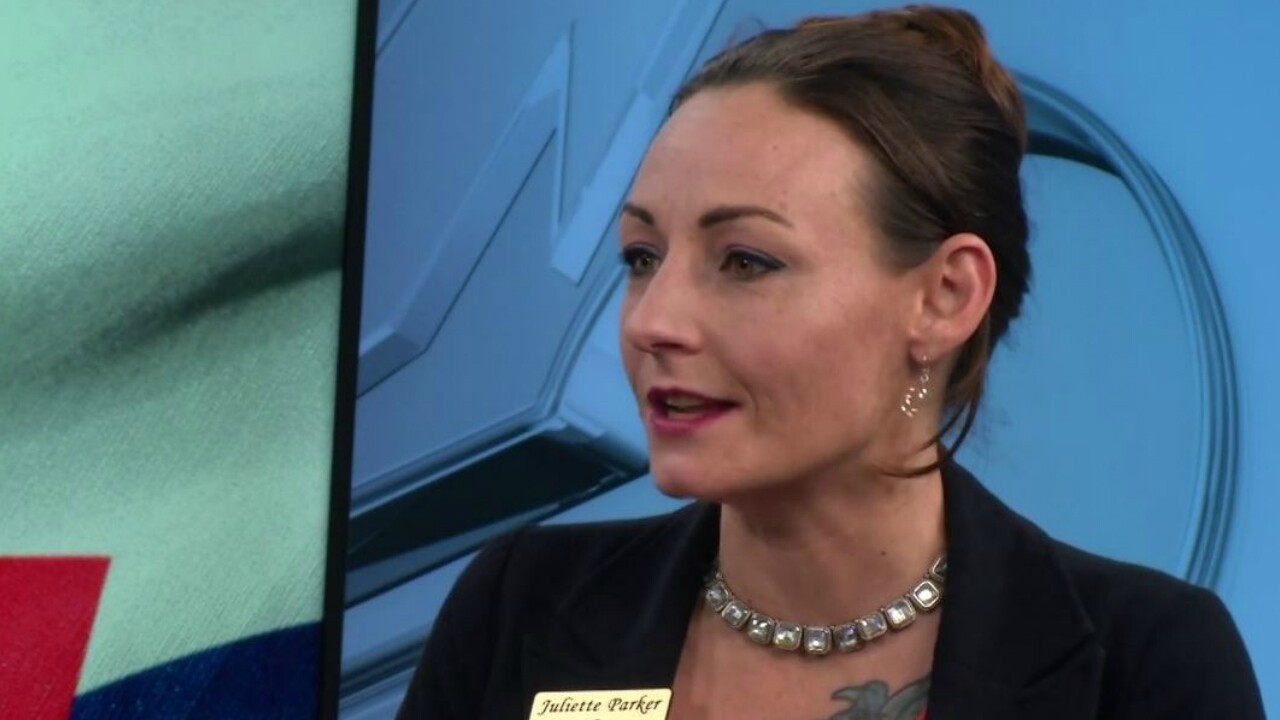 PIERCE COUNTY, WA — A woman who ran for mayor in 2019 in Colorado Springs now faces charges after her arrest in Washington.

Juliette Parker, along with her 16-year-old daughter, were arrested in Pierce County Friday.

Deputies say Parker went to a new mother's home posing as a photographer and offering her services for newborn photos.

The victim told deputies Parker's daughter offered her a cupcake to eat, and said she felt numb and drowsy after eating it.

The victim also told deputies she saw Parker taking selfies with her baby and wiping fingerprints off items she touched in the home.

The Sheriff's office says they have evidence that Parker's ultimate plan was to steal the baby, and are asking anyone else who Parker may have targeted to contact them.

Deputies in Pierce County donated time and money to purchase and install new locks and window guards for the alleged victim.

They say she may have also used the names Juliette Noel and Juliette Gains.

Another woman, Gabby Romias, said she was going to have Parker photograph her birth on Monday. "To think I almost let someone like that around my family... it's really hard," said Romias.

When Parker ran for mayor in 2019, she advocated for issues like affordable housing and solutions to homelessness. Mayor John Suthers won the election with 73% of the vote.

News5 also learned Parker is connected to 20 properties throughout the country. There were several in Washington, Texas, and two in Colorado Springs. News5 went by the two addresses in Colorado Springs. Neighbors told us Parker was not that social, and they did not even realize she was running for mayor in 2019.

News5 also learned Parker is tied to one fictitious business in San Antonio, and has three criminal charges in Washington from 2014.