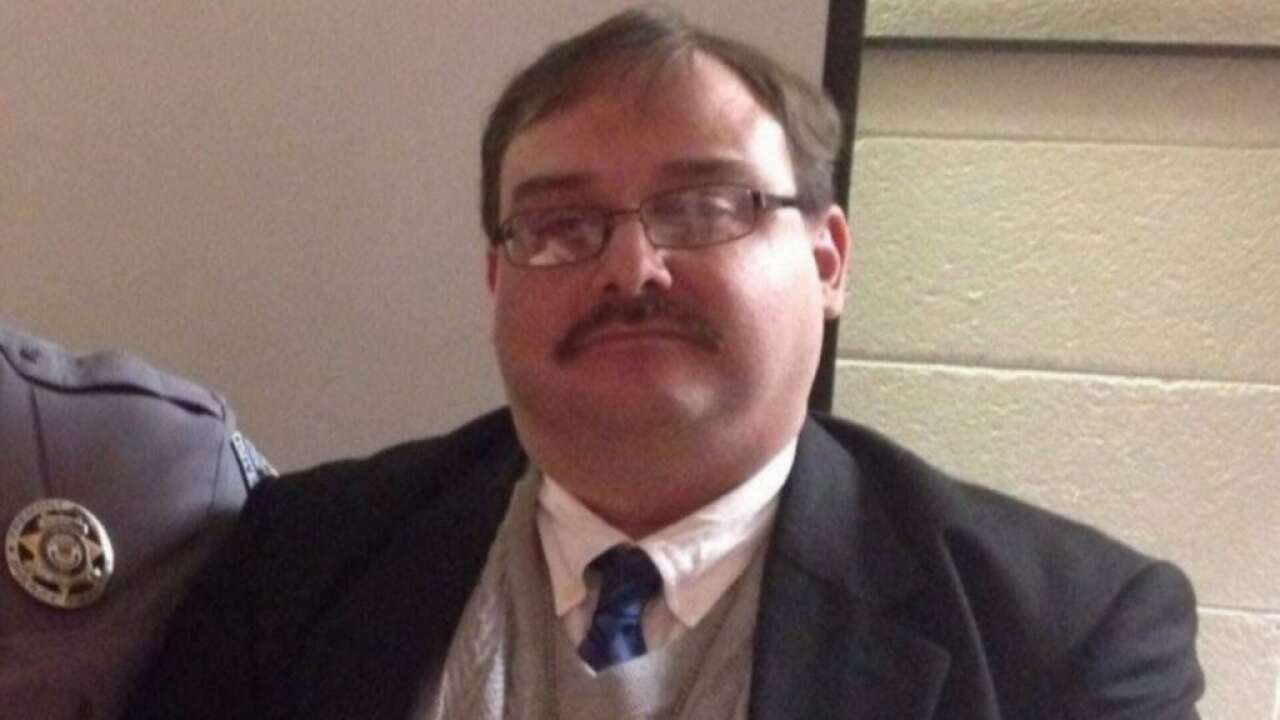 FREMONT COUNTY — After being found guilty for abuse of public records in 2018, a former investigator with the Fremont County Sheriff's Office is set to be sentenced Wednesday afternoon.

Robert Dodd was found guilty of misdemeanor abuse of public records and two counts of official misconduct — a petty offense — after a storage unit he owned went up for auction in 2016, containing evidence linked to a murder case. He was not found guilty of criminal possession of an identifying document.

The evidence recovered in the storage unit revolved around the 2006 unsolved murder of 17-year-old Candace Hiltz, who was found shot to death in her Copper Gulch home. According to investigators, Hiltz was shot seven times with three different guns. Dodd was one of the responding officers to the scene.

Dodd's storage unit was sold to auction after he stopped paying the bills in 2016. Rick Ratzlaff, the winner of the storage unit, contacted state investigators and investigators were able to locate more evidence in the case in a nearby landfill in the months following.

During his trial in 2018, it was said that some of the items in Dodd's storage locker belonged to a person of interest in the murder of Candace Hiltz.

News5 spoke to the victim’s mother in 2018 and she said the scene was not processed in a timely manner, causing her to worry the case will never be solved. Dolores Hiltz said Dodd "destroyed everything" and that the scene wasn't processed for days.

"It was untouched. Nothing was taken," she recalled.

Dodd retired in April 2017 after he was placed on administrative leave by Fremont County Sheriff Jim Beicker. At that time, prosecutors had filed charges of second-degree official misconduct and abuse of public records. After leaving the Fremont County Sheriff's Office, Dodd found another law enforcement job in Texas.

The maximum penalty for the class 1 misdemeanor conviction Dodd faces is 18 months in jail and a fine of $5,000.