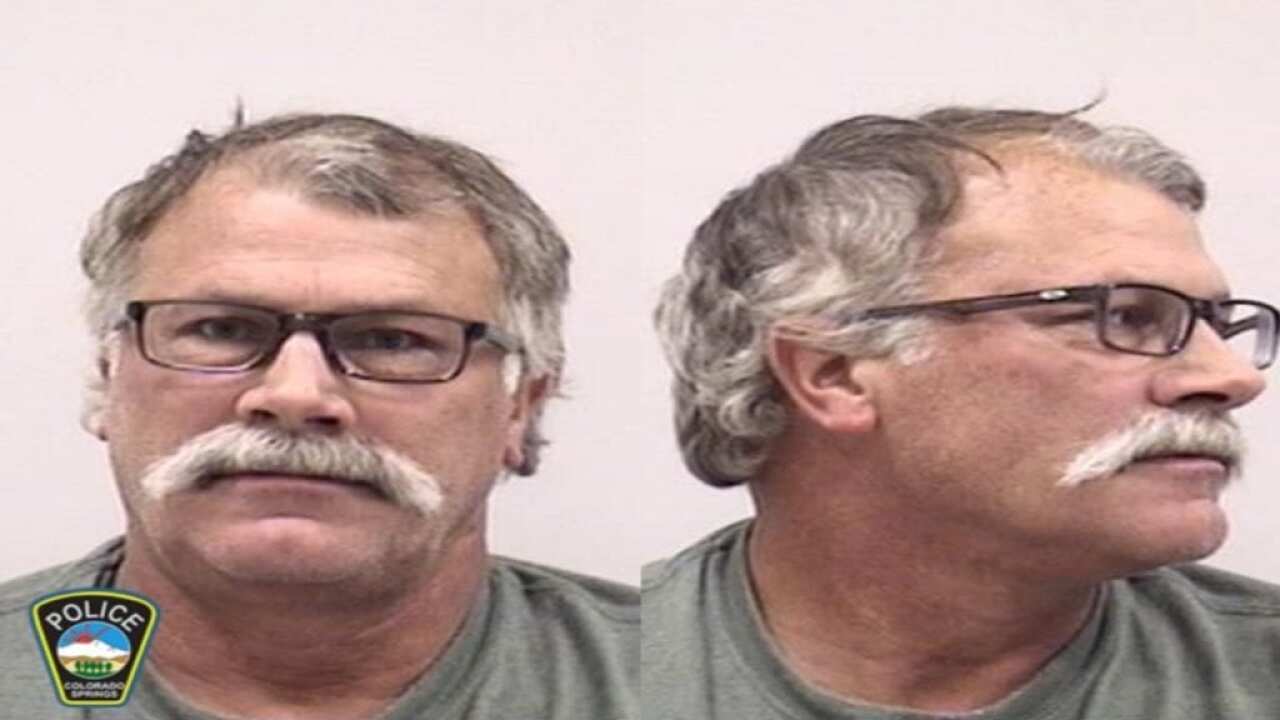 Robert Stambaugh is accused of sexual exploitation of a child.

COLORADO SPRINGS — The former Colorado Springs firefighter who pleaded guilty to sexual exploitation of a child will learn his sentence Friday afternoon in an El Paso County courtroom.

As we’ve reported, Robert Stambaugh, 50 was arrested on Oct. 10, 2018 at his home off of Waterside Drive in El Paso County, just northeast of Fountain. The Colorado Springs Fire Department told News5 that Stambaugh retired from the department 14 days after his arrest.

He pleaded guilty to three counts of sexual exploitation in March. As part of his plea agreement, Stambaugh faces up to 12 years in prison for two of the charges, and up to 6 years for the third.

Police said they were tipped off about possible sexual exploitation of children from Homeland Security. This happened after a police officer in Boone, N.C. joined multiple Kik groups and found a group that Stambaugh participated in a group message that depicted graphic sexual content involving children as young as 2 years old.

None of the members of the group were identified, and it’s impossible to know which messages were sent by Stambaugh.

He was arrested after the officer in North Carolina contacted Kik and obtained emails and IP addresses, which were shared with Homeland Security and Colorado Springs police.

When police searched Stambaugh’s home, they found a tablet in his garage that police say contained two videos of underage girls “engaged in sexual intercourse with unknown adult males."