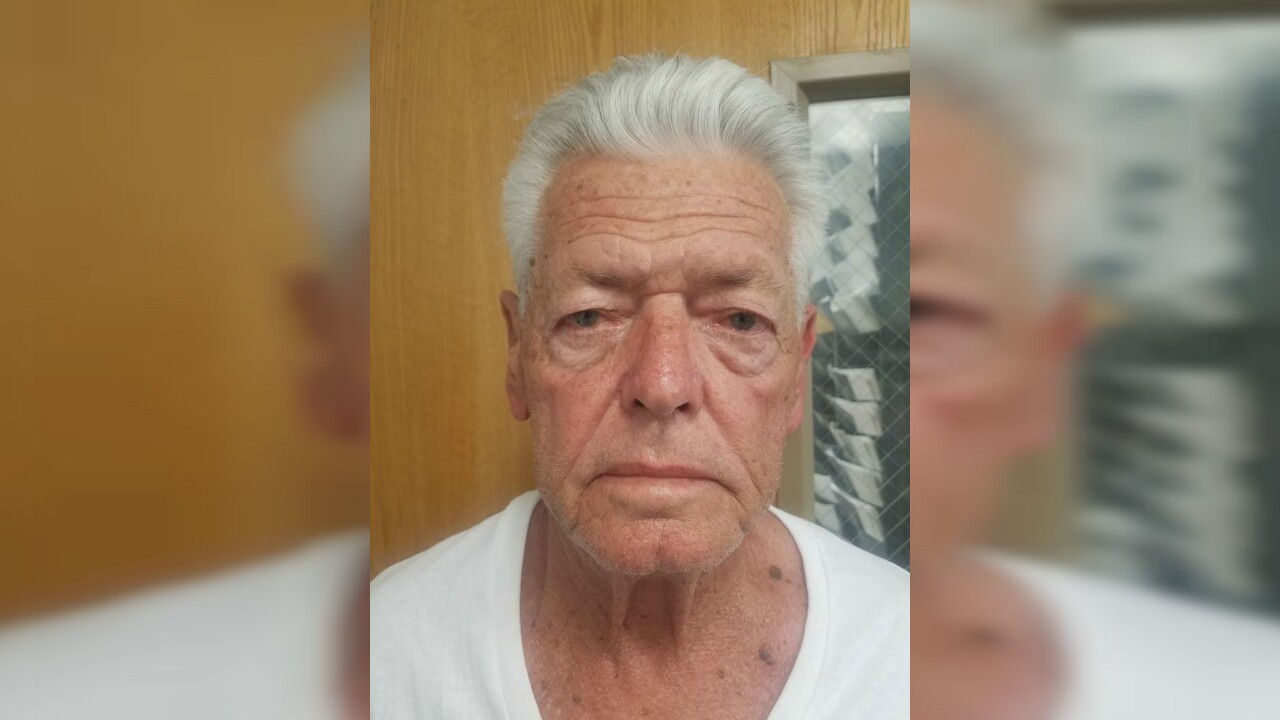 Harpe was arrested without incident.

The sheriff's office says there is no perceived danger to the public at this time, and more information will be released at a later time.