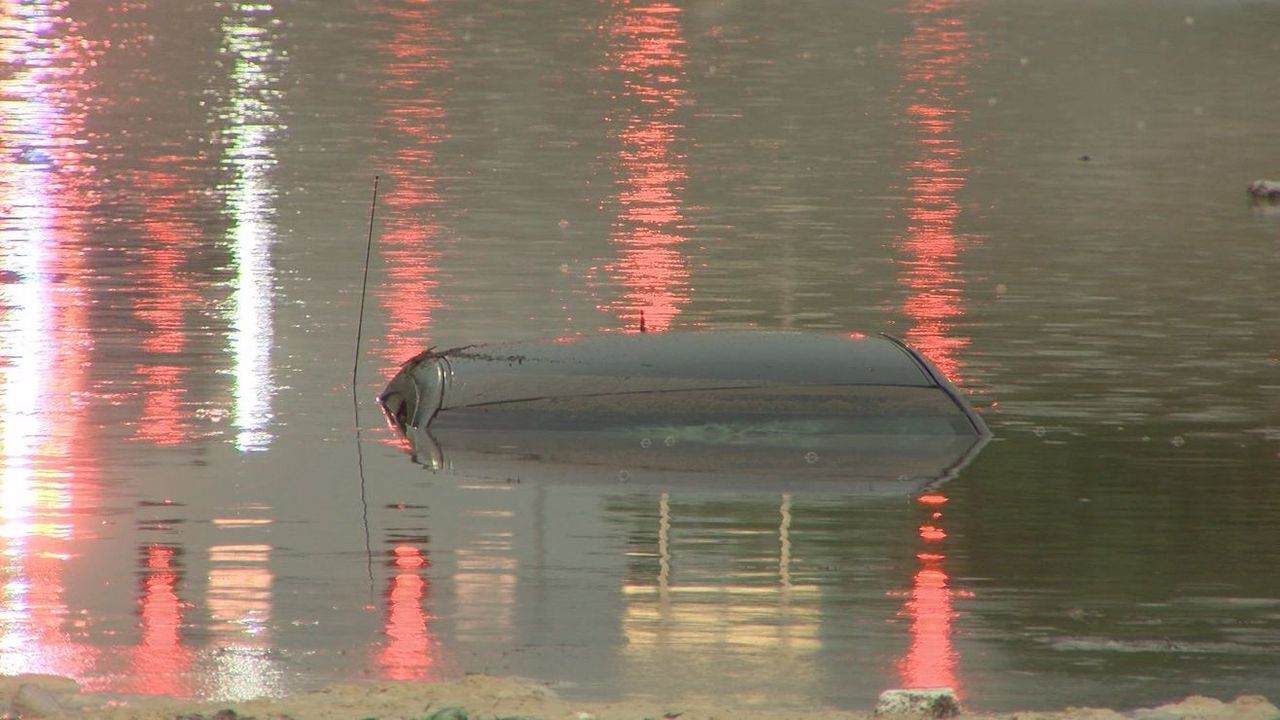 A car submerged in flood waters near the intersection of 29th Street and East Frontage Road in Pueblo. 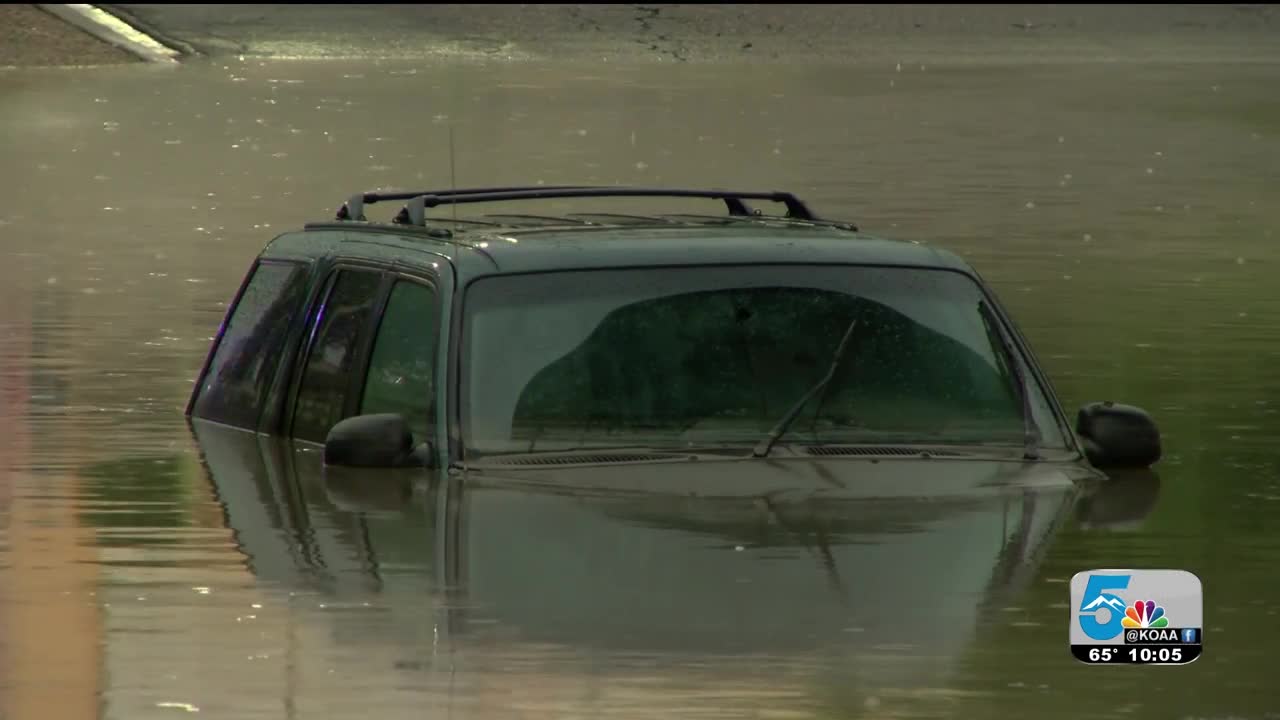 PUEBLO — Drivers in Pueblo were forced to think quick as dangerous flash flood waters quickly gained the upper hand.
Some had to abandon their vehicles to get to safety.

Cody Schuh is visiting from Oregon. He driving to his hotel when he got stuck near Elizabeth Street and Eagleridge Boulevard.

"The water just kept rising and rising, came in the doors," he described.
"The floors are all full of water, made all the electronics start popping and lights going on."

He says he underestimated the storm.

"I thought it being so hot and dry here, the water would go somewhere but it doesn't seem to," he said.

Baca made the drive here from Bessimer, where the situation was a lot worse.

"Floods galore, up and down the streets," she recalled.
"You were lucky just to even come down Lake, you couldn't turn on the other side streets."

But if there's one lesson these drivers have learned, whether by experience or by seeing the consequences first-hand, it's that it's always better to be safe than sorry.

"There is no way I would chance that," Baca said.